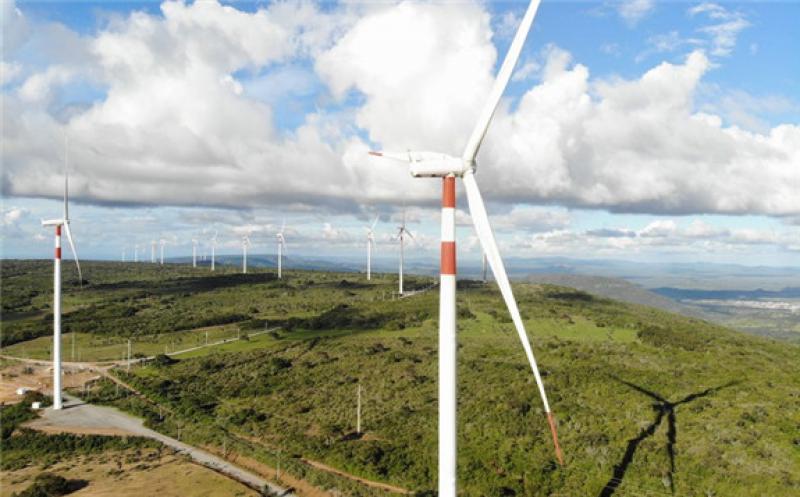 Oyster Bay, one of the five projects Enel secured in South Africa’s REIPPPP tender in April 2015, is expected to be able to generate more than 568 GWh of clean power per year.

With the new wind plant in operation, EGP RSA now operates over 800 MW of installed capacity between wind and solar farms in South Africa.