On June 24, Reliance Industries announced plans to build a giga-factory to manufacture modular (high-efficiency, low capital cost) electrolysers, which would be used to produce green hydrogen. This is part of its commitment to invest $10 billion in new energy businesses. In March, Adani Enterprises declared a collaboration with Italian conglomerate Maire Tecnimont, to develop green hydrogen projects in India. ACME, another Indian company, has commissioned a plant in Rajasthan to produce green hydrogen and green ammonia with plans for a larger facility in Oman. Indian enterprise is edging towards the next frontier of the energy transition. Indian policy should support with clearer pathways to build a green hydrogen economy. 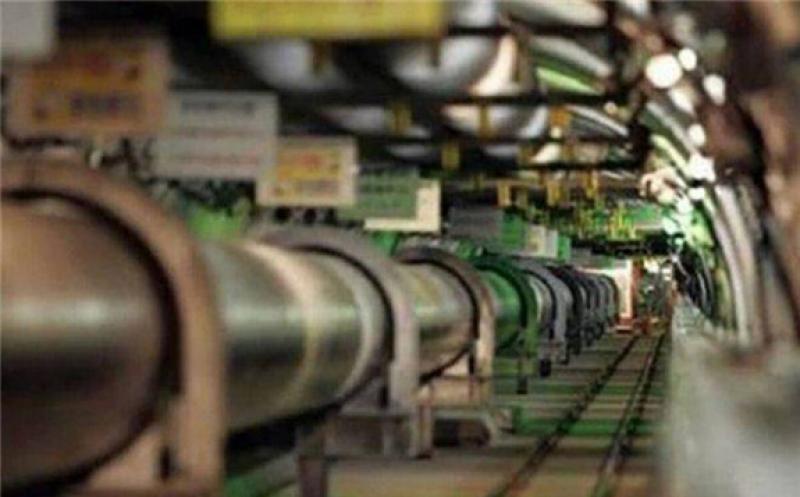 CEEW estimates hydrogen demand in India to reach 1 million tonnes by 2030, a $44 billion investment opportunity. IEA estimates that global demand would be 200 MT by then. India could produce green hydrogen (leveraging its low-cost renewables) for export markets. In February, the Centre announced plans to launch a National Hydrogen Energy Mission. Five priorities could pave the way forward.

First, research and development on green hydrogen will require collaborations. While dozens of countries have announced hydrogen programmes, most research is concentrated in advanced economies. Asia, which will have the maximum demand, is barely present in hydrogen-related research partnerships. Individually, countries will struggle to bring down the prices of electrolysers (which convert water into hydrogen, using renewable electricity).

Pooling resources can accelerate the process and test technologies in markets that will drive demand. India should consider sponsoring a Global Green Hydrogen Alliance, along with other leading hydrogen countries, as a multi-country, multi-institutional network to assess, develop and design affordable green hydrogen technologies that can be deployed at scale. The alliance can build on existing platforms by: Increasing transparency on green hydrogen research, assessing technologies periodically, pooling resources across countries/firms, designing IPR that facilitate technology co-development, and setting standards and safety protocols. So designed, India would ensure that access to a disruptive technology like green hydrogen is not restricted and that India has played a role in developing standards for hydrogen storage, transportation and use.

Second, green hydrogen production would need strategic priorities. The proton exchange membrane accounts for about 25% of total electrolyser costs. DuPont holds the exclusive IP on membrane technology. Developing alternative membranes should be prioritised to lower costs and manufacture in India. Critical minerals are another challenge. Electrolysers use iridium, a by-product of platinum, which in turn is primarily used in conventional vehicles. As auto demand shifts to EVs, there will be excess platinum supply if iridium has to be produced for electrolysers. So, research is needed for alternative materials. Industry should also collaborate with DRDO, BARC and CSIR laboratories, which have been developing electrolyser and fuel cell technologies.

Third, policy must nudge end-use sectors on green hydrogen. Upstream facilities (sourcing critical minerals, electrolyser production, hydrogen supply) would struggle if downstream end-use sectors don’t signal sufficient demand. Some sectors can start with blending mandates for green hydrogen derivatives, such as marine and aviation fuel. Green ammonia promises a large market in Asia and for shipping. Indian green ammonia costs could breakeven with conventional ammonia by 2030. It would save the subsidies on imported natural gas for fertiliser.

Currently, costs of making steel from green hydrogen (substituting for coal) are too high. CEEW estimates that blending small amounts (7-17%) of grey hydrogen could greatly reduce costs and bring green steel on a par with the blast furnace route by 2030. Standards for steel’s carbon footprint will likely emerge in advanced economies, starting with the EU’s carbon border tax. It makes sense for India to make the steel industry “hydrogen-ready” by installing shaft furnaces, which can blend different shares of green hydrogen with natural gas or gasified coal. This could introduce green hydrogen at an earlier stage, reduce carbon footprints and pave the way for green steelmaking as costs reach parity incrementally.

Fourth, a supportive policy ecosystem is needed. Increasing use of open access power purchases would ensure round-the-clock renewable electricity supply to the electrolysers. It would also enable use of distributed renewable power to produce hydrogen with lower carbon footprint than with coal-based power. Boilers, furnaces and (cement, sponge iron) kilns in heavy industries would have to be retrofitted to absorb varying blends of hydrogen and natural gas. Transport of hydrogen by road is expensive. Ideally, distributed production via modular electrolysers would reduce costs. Pipelines are another option but make sense with high volumes. Natural gas pipeline infrastructure (15,000 km being built against the existing 17,000 km) is not corrosion-proof to carry hydrogen.

But fibre-reinforced plastic or higher-grade steel pipelines could be installed and older ones lined for corrosion resistance. India must evaluate if extending pipeline lifespans this way could justify the additional cost.

Fifth, blended finance would be necessary. While private sector is showing willingness to build manufacturing facilities, public funds must underwrite R&D investments and pilot projects. This again underlines the need for a collaborative platform to tie India and other green hydrogen economies.

Green hydrogen is a game-changer for energy storage, long-distance freight transport and heavy industries. But its evolution is not a given. India must give it a serious shot or risk being left out in the technological cold again.