Methane emissions from British Columbia oil and gas fields are 1.6 to 2.2 times higher than the federal government is estimating, according to yet another study that contrasts actual measurements from airborne monitoring with the Ottawa’s official calculations. 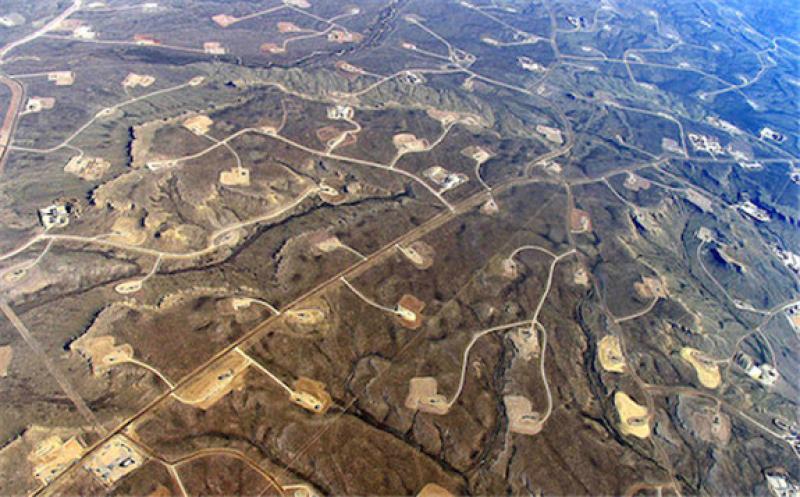 The study by Carleton University’s Energy and Emissions Lab identifies specific sources of methane in B.C. fracking fields—and they may not be the types of equipment that are usually considered the main culprits, CBC reports.

“This is suggesting it is time for a rethink,” said Emissions Lab director and study co-author Matthew Johnson. “Maybe we can be a little bit more efficient in achieving reductions in going after the things that matter.”

The study captures the results of airborne testing in 2019 that used laser technology to measure methane levels, CBC explains. “Cutting down on methane is seen as a way to get more immediate positive benefits in the fight against climate change, but Canada can only do that if it knows where the colourless and odourless gas is coming from.”

Canadian methane regulations “are mostly based on surveys that use optical gas imaging (OGI) cameras at oil and gas sites to detect sources of methane leaks,” the national broadcaster adds. But with the “stark difference” between those survey results and the airborne measurements, the Carleton study says, “policy and regulations relying on OGI surveys alone may risk missing a significant portion of emissions.”

The new research points to storage tanks, reciprocating compressors, and unlit flares as the source of more than half of the emissions. Storage tanks alone “accounted for a quarter of methane emissions at oil and gas sites,” CBC says. But “these sources are harder to detect with OGI surveys because they are elevated and might be missed by a camera at ground level.”

“So those three sources tend to be really quite important,” Johnson said. “And if your entire inventory is based on camera work, then it starts to make sense why we keep seeing these persistent differences.”

“Right now, we’re doing something quite unfair, which is that we’re reporting relatively low methane emissions to the United Nations,” he said. “For such a large country globally, in terms of where we fit in the natural gas exports, we should be doing much, much more and we should be showing leadership in this file.”

The provincial and federal governments told CBC they had the issue under review. “ECCC will review the author’s research for its relevance for both the evaluation of existing regulations, and regarding the development of new policy options to further reduce methane emissions from the oil and gas sectors,” Environment and Climate Change Canada said in a statement.