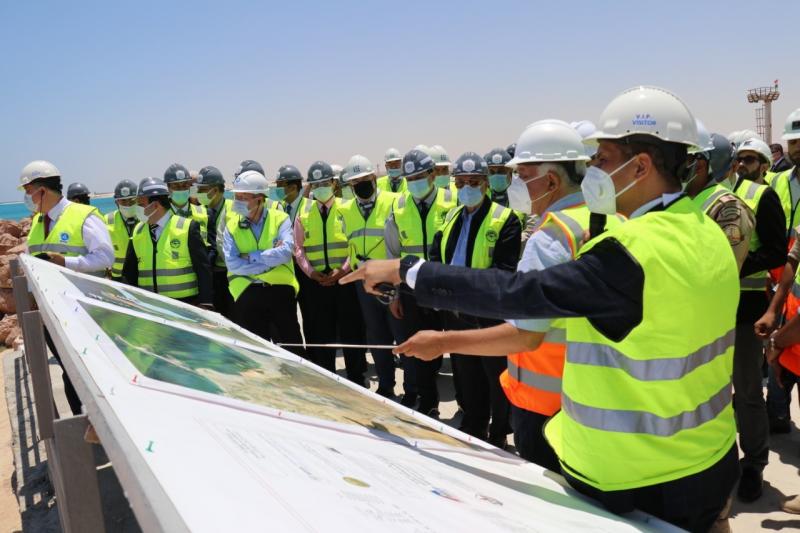 Chairman of Nuclear Power Plant Authority Amged El-Wakeel greeted members of the delegation on the Egyptian and Russian sides.

“The teams work as a single organism, setting big goals and making every effort to achieve them. Such well-coordinated efforts have yielded, one might say, the most important milestone of the current design stage: at the end of June, together with the customer, we handed over to the regulator the entire package of documentation required to obtain permission for the construction of the first two power units,” said Rosatom’s Director General Alexey Likhachev.

“We see positive dynamics towards this project’s implementation. Of course, this systematic approach to realising Egypt’s nuclear dream is taking place with the full support of the country’s political leadership. No matter how difficult the challenges we face, the joint Egyptian and Russian team of professionals will be able to successfully overcome them,” said Egypt’s Minister of Electricity and Renewable Mohammed Shaker.

Rosatom’s First Deputy Director General for Nuclear Energy and ASE JSC President Alexander Lokshin called the visit “productive and eventful.” He said: “We managed to synchronise our efforts with our Egyptian partners and outline further steps towards the fulfillment of the tasks that have been set out.”

Chairman of Egypt’s Nuclear Power Plant Authority Amged El-Wakeel added that “the construction of the nuclear power plant will be an impetus for the country’s subsequent economic development, help achieve the goals of Egypt's 2030 Sustainable Development Plan, and will incentivise growth in the industrial and tourism sectors of the Matrouh province and Egypt on the whole.”

The delegation visited the power units’ construction site, where they received firsthand information on the current status of the project, and inspected the port facilities that will be used for the transport of heavy equipment for the nuclear power plant. The guests also visited the town where Russian personnel working on the construction project are being accommodated and saw a typical apartment, as well as a sports centre, a school, and a kindergarten. Rosatom’s representatives assessed the readiness of the social infrastructure and talked with the town’s residents. 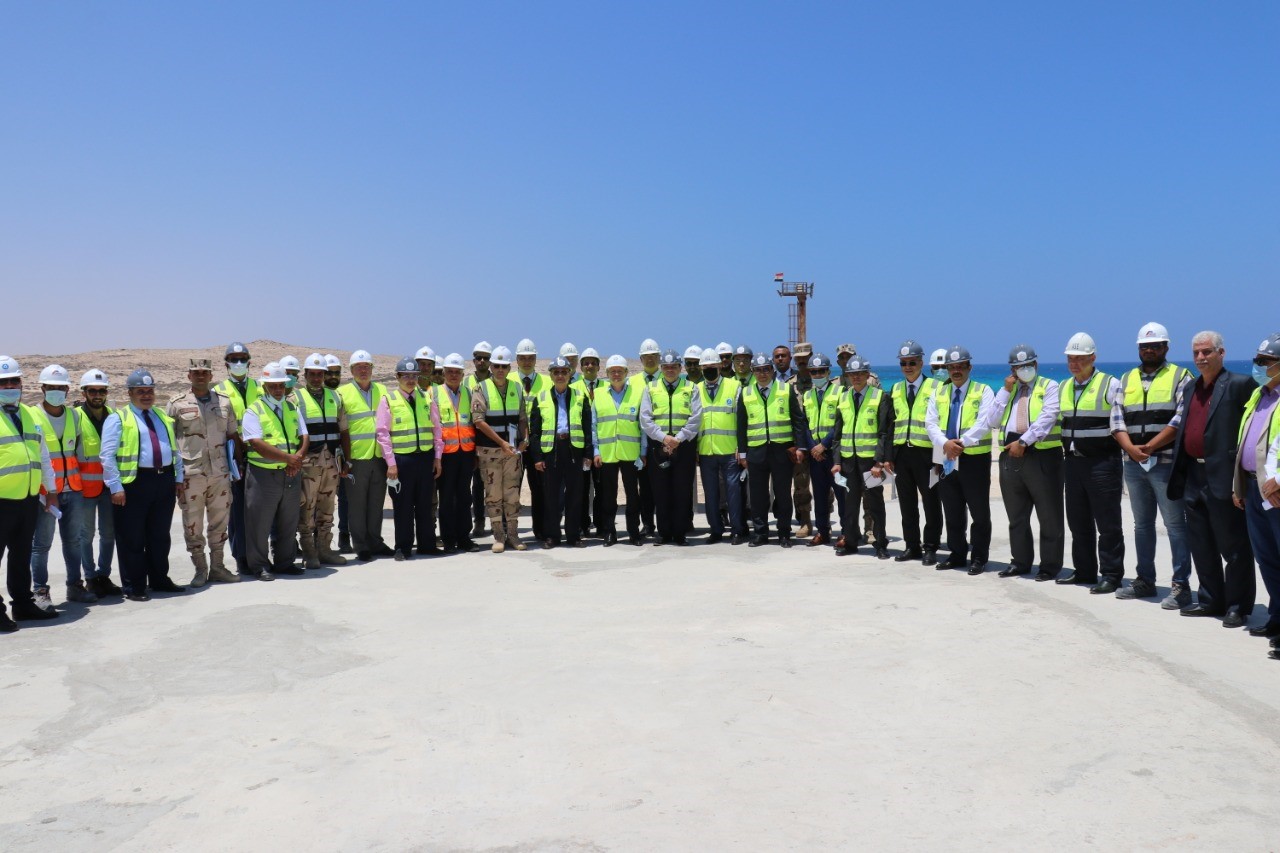 About the El-Dabaa NPP:

The El-Dabaa NPP will be the first nuclear power plant in Egypt. It will be built in El-Dabaa city in Matrouh province on the shores of the Meditterranean, about 300 km northwest of Cairo.

The El-Dabaa NPP will consist of four 1200 MW-capacity power units, each equipped with a generation 3+ VVER-1200 reactor – the latest generation nuclear NPP technology – which has already been successfully implemented in two other countries. There are four generation 3+ units operating in Russia, two at Novovoronezh NPP and two at Leningrad NPP. Outside of Russia, one VVER-1200 reactor-equipped power unit at Belarus NPP was connected to the grid in November 2020.

The construction of the NPP is being carried out in accordance with the suite of contracts that entered into force on the 11th December 2017. The contracts stipulate that the Russian side will not only build the station, but will also supply Russian nuclear fuel for the NPP’s entire life cycle. They will also assist Egyptian partners in training personnel and NPP maintenance for the first 10 years of the Plant’s operation. The Russian side are also contracted to build a special storage facility and supply containers for storing spent nuclear fuel.

Atomenergoproekt JSC (with branches in Moscow and Nizhny Novgorod), ATOMPROEKT JSC (Saint Petersburg), and other subsidiaries.

The engineering division ranks first in the world in terms of portfolio of orders and the number of nuclear power plants simultaneously under construction abroad, with non-Russian projects accounting for about 80% of the division’s revenue.