Kairos Power is to establish a low-power demonstration reactor at the East Tennessee Technology Park (ETTP) in Oak Ridge, investing USD100 million in a project to demonstrate its capability to deliver low-cost nuclear heat. The Hermes reactor is a scaled version of Kairos Power’s   (KP-FHR), an advanced reactor technology that aims to be cost competitive with natural gas in the US electricity market. The Hermes reactor is scheduled to be operational in 2026. 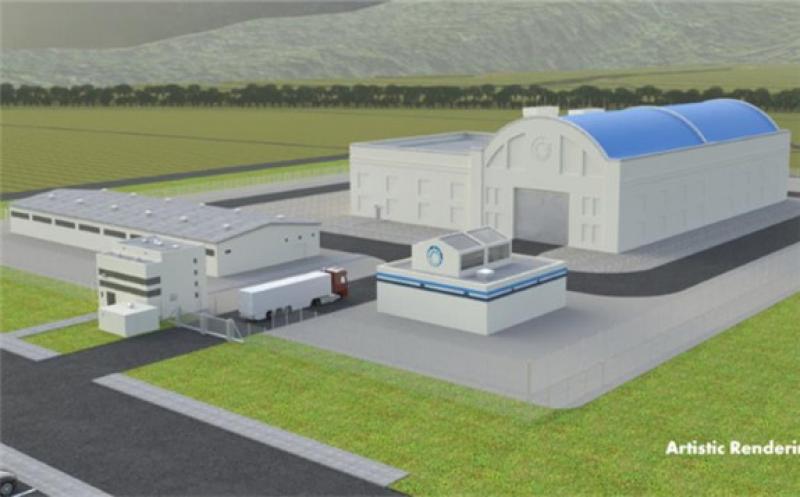 The project at Oak Ridge will be a redevelopment of a site at the Heritage Center, a former US Department of Energy (DOE) site complex.

Kairos Power received USD303 million in funding from the DOE and Office of Nuclear Energy's programme for risk reduction projects to support the design, licensing and construction of the Hermes low-power demonstration reactor. Hermes is intended to lead to the development of the Kairos Power KP-X, a commercial-scale KP-FHR.

"Oak Ridge continues to lead the nation in groundbreaking technology, and we recognize Kairos Power for joining this effort," Tennessee Govenor Bill Lee said. "I’m proud of the energy development happening in Tennessee that will positively impact the US and the world. We thank Kairos Power for choosing to develop their test reactor here in Tennessee to support their mission of developing innovative nuclear technology that will move the US forward."

TNECD Commissioner Bob Rolfe said: "The Oak Ridge Corridor is at the forefront of science and technology in the US and this partnership with Kairos Power is a huge accomplishment for Tennessee and the nuclear energy world."

Kairos Power CEO and co-founder Mike Laufer added: "The opportunity to demonstrate Kairos Power’s advanced nuclear technology in Tennessee is a major milestone on the path to a clean and affordable energy system in the United States. We are grateful for the support from our partners at the Oak Ridge National Laboratory, Tennessee Valley Authority (TVA), City of Oak Ridge, the East Tennessee Economic Council, Oak Ridge Industrial Development Board and the Tennessee Department of Economic and Community Development and we look forward to continued growth and engagement in Tennessee."

In May, TVA announced it is to provide engineering, operations and licensing support to help Kairos Power deploy its Hermes reactor at ETTP under a collaboration agreement between the two companies.