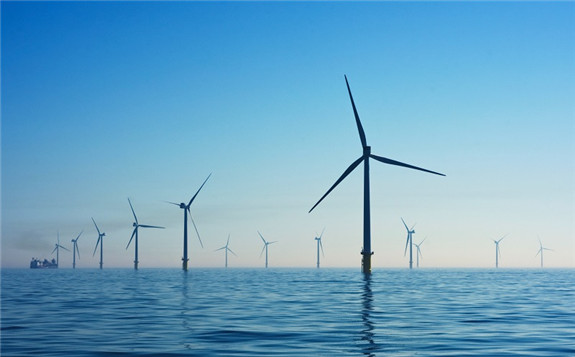 The deal comes a day after it announced a $453 million investment in a solar project in India.

“The Changfang and Xidao (CFXD) project will be installed in two phases. The first 96 MW (megawatt) phase is expected to achieve first power in 2022 and the second 499 MW phase in 2023,” GPSC chief executive Worawat Pitayasiri said.

The Thai firm bought the shares of the CFXD wind farm from Copenhagen Infrastructure Partners, which will remain majority shareholder.

GPSC, a unit of the state-owned PTT Pcl, is among a number of Thai energy firms making renewable deals overseas.

Local rival, BCPG Pcl, this week announced that it had signed an agreement to sell electricity from its 600 MW wind power project in Laos to Vietnam.

The GPSC acquisition will increase its renewable energy capacity by 149 MW to 2,294 MW, or 34% of the company’s total capacity. 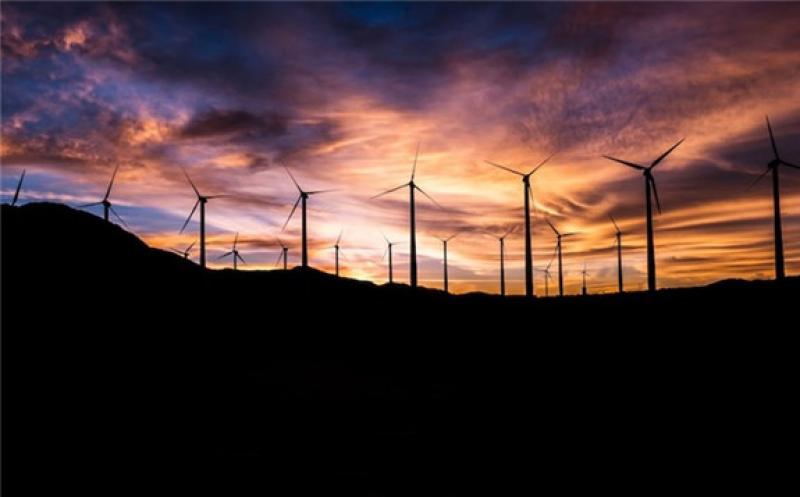 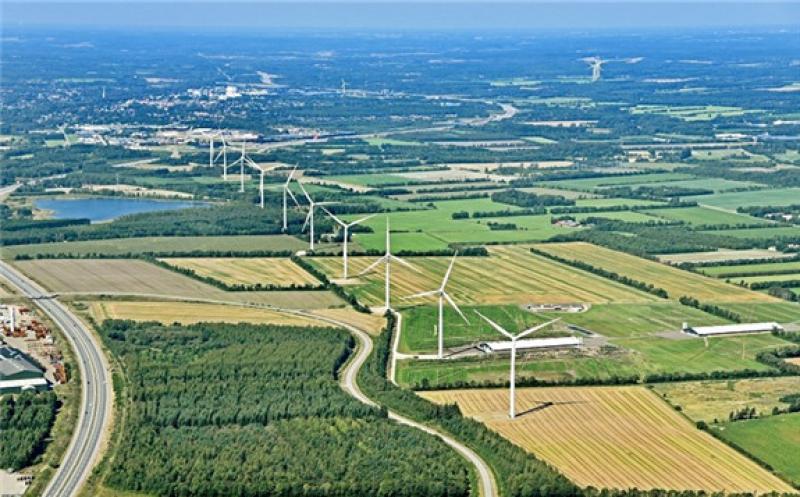 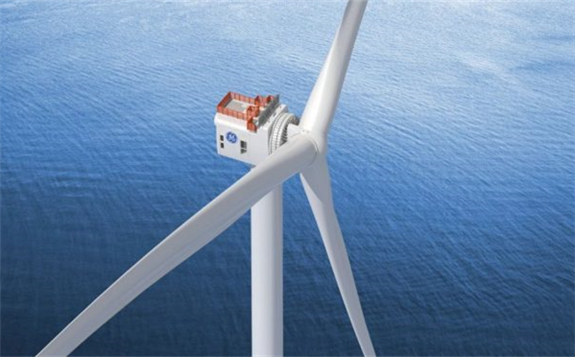 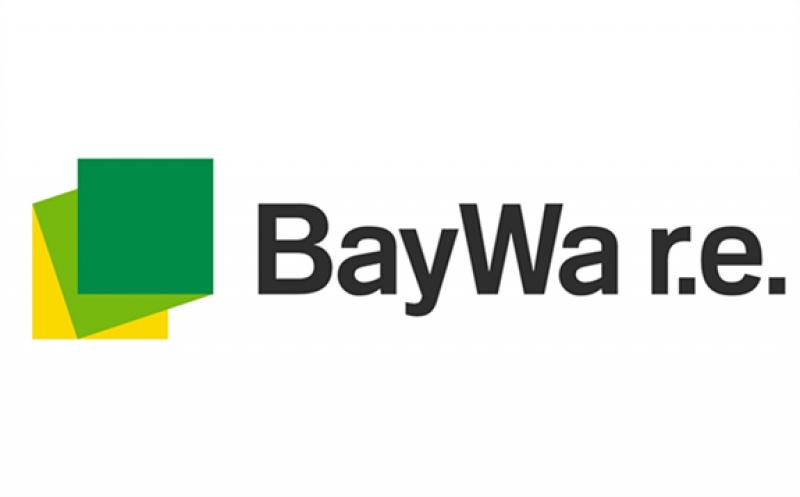 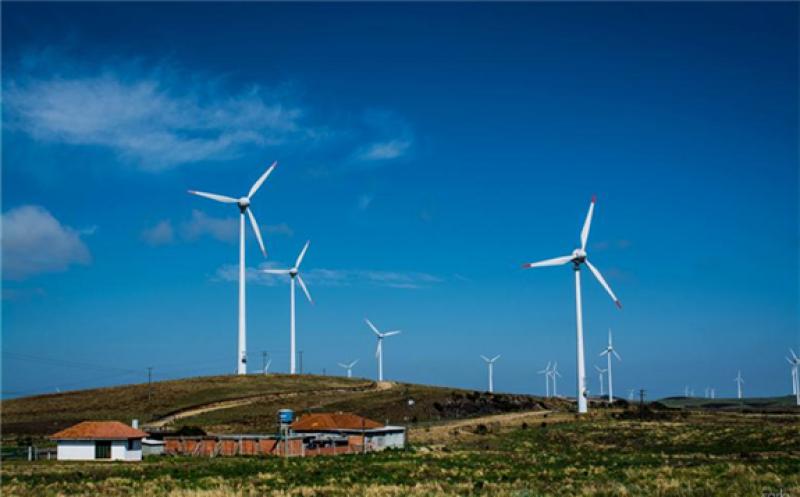 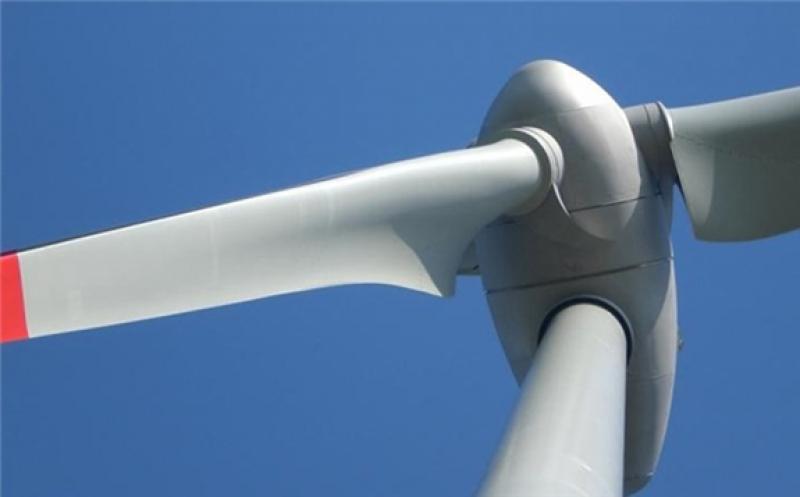 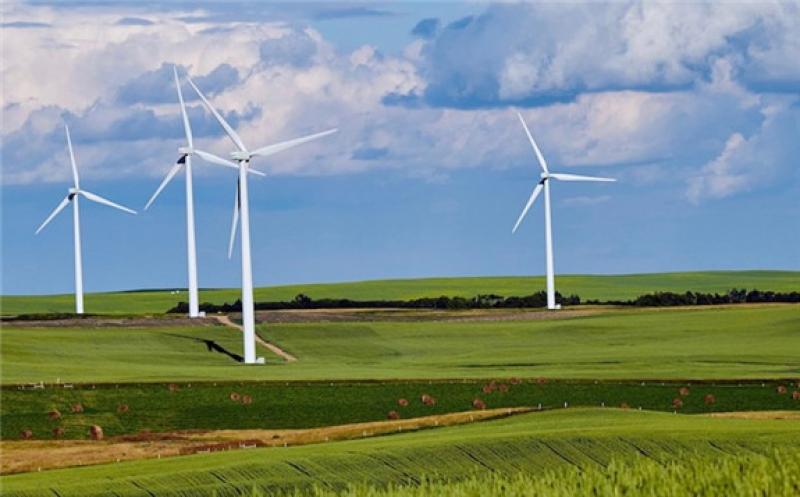