China is poised to become the top global liquefied natural gas (LNG) importer this year, bypassing current leader Japan, according to a new Wood Mackenzie report. At 11 million tonnes, China will account for more than half of the 18 million tonnes of increased global LNG demand forecasted for the entire year, the report said. 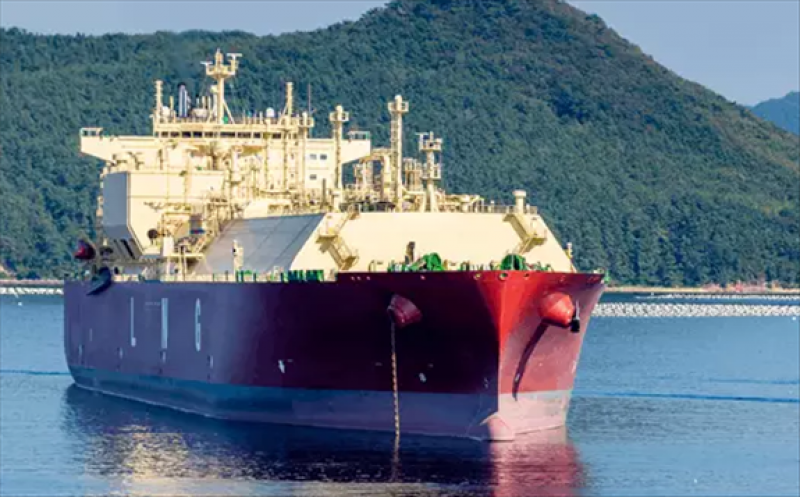 Due to strong economic recovery over last year’s Covid-led economic contraction, China has largely been the main driver of the ongoing Asian LNG spot market price surge year to date. Prices for the super-cooled fuel during the first week in July hit seasonal record highs above $14 per million British thermal units (MMBtu).

Increased demand has also come from legacy LNG buyers Japan, South Korea, and Taiwan as they refill inventory levels earlier than usual after a cold winter that saw spot prices breach the $30/MMBtu price point in January – a new record. Prices have also been supported by increased power demand in North Asia due to warmer seasonal temperatures and increased air conditioner usage.

The price run-up has been a boon for LNG markets that suffered from record demand destruction last year due to the pandemic. Spot prices for the fuel dipped beneath $2/MMBtu by April 2020 – well below the breakeven point for most producers.

China’s increased LNG procurement also comes as it continues to turn to natural gas to meet a government mandate that the cleaner-burning fuel account for as much as 15% of its energy mix by 2030, with further earmarks after that. Gas will also help Beijing reach its goal of net-zero carbon emissions by 2060 and its efforts to cap emissions by 2030.

LNG has been the most competitive gas import option into China for the past two years, Wood Mackenzie added, but rising prices have now brought this competitive advantage to an end. As such, LNG could remain a cost-disadvantaged supply option versus gas pipeline imports over the next several years – a reversal of gas pricing dynamics that could shake up markets even further.

China had already been increasing Russian pipeline gas imports before the recent spike in LNG spot prices, taking in some1.67 Bcm of the fuel during the first half of the year, Chinese customs data shows. China’s LNG imports from Russia, for its part, totaled 2.04 million tonnes over the same period, with most of those volumes coming from Russia’s Yamal LNG production facility.

However, given that China’s LNG procurement with Russia is mostly via long-term contracts, increased pipeline imports will likely have a negligible impact on its contracted LNG agreements with Russian suppliers.

Any respite for European markets, however, which already competes with the Asia-Pacific region for LNG volumes, will not materialize, especially amid strong Chinese demand for the fuel. Dutch Title Transfer Facility (TTF) natural gas prices, the main European benchmark, breached the $12/MMBtu price point – a 12-year high – on July 1. However, producers and traders are still diverting LNG cargoes away from Europe to the Asia-Pacific region to take advantage of arbitrage opportunities.