Russian state-controlled gas monopoly Gazprom has accelerated by one month plans to complete the laying of offshore segments of the controversial Nord Stream 2 gas export pipeline in Danish and German sectors of the Baltic Sea, with the job now expected to be finished before the end of August. 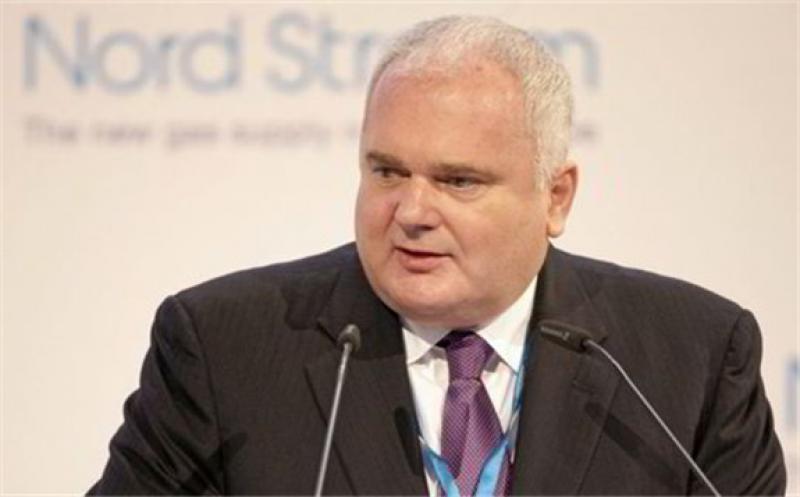 The new timeline was revealed by Matthias Warnig, the managing director of project operator Nord Stream 2 in an interview with German newspaper Handelsblatt.

“Ninety-eight percent of the pipeline has now been completed. The 2%... still missing relate to one of the two strands. The other line is completely built," said Warnig, a German national.

His pronouncement comes on the eve of a visit by Ukraine’s President Vladimir Zelensky to Berlin that commenced on 11 July, as the country seeks guarantees from Germany and the US to mitigate the negative effects from a potential halt of Russian gas pipeline transit flows across Ukraine.

German Chancellor Angela Merkel and then Zelensky are scheduled to fly to Washington later this month to meet with US President Joe Biden.

Warnig affirmed that the operator is aiming to put Nord Stream 2 into operation this year, rejecting suggestions that the project would meet with certification issues because of the threat of US sanctions against western contractors providing such services.

“The end result will be a pipeline that meets all approval requirements and international industry standards," Warnig said.

The construction of the incomplete second line of Nord Stream 2 is currently being performed by the Russian-owned pipelay barge Fortuna.

The barge that has seen US sanctions introduced earlier this year against it and its obscure owner, has less than 40 kilometres of subsea pipeline remaining to lay in Danish and German waters based on its movement data provided by ship tracking services.

Warnig also accused the US authorities of meddling in the construction of the gas pipeline that Russia insists is a commercial project that will provide a more secure way of carrying gas to Europe at less cost than using the existing network of transit gas pipelines in Ukraine and Slovakia.

US sanctions have delayed the project for a year and a half, Warnig said, acknowledging that the delay translated into additional expenses of several hundred million euros.

Though Warnig did not provide details, industry analysts in Moscow point to extensive upgrades that Chersky underwent last year in the German port of Mukran, coupled with costs of buying out Fortuna from its original owner privately-held Russian building contractor Mezhregiontruboprovodstroy.

Warnig also acknowledged that Nord Stream 2 still remains at risk because of potential new US sanctions despite the Biden administration recently providing sanction waivers for Warnig and the project’s operator itself.

“The risk is high so it can not be brushed under the table," he said.

Nord Stream 2 has nameplate annual throughput capacity of 55 billion cubic metres of gas, while the Gazprom-contracted annual transit volume is 40 Bcm across Ukraine in the period between January 2021 and December 2024. 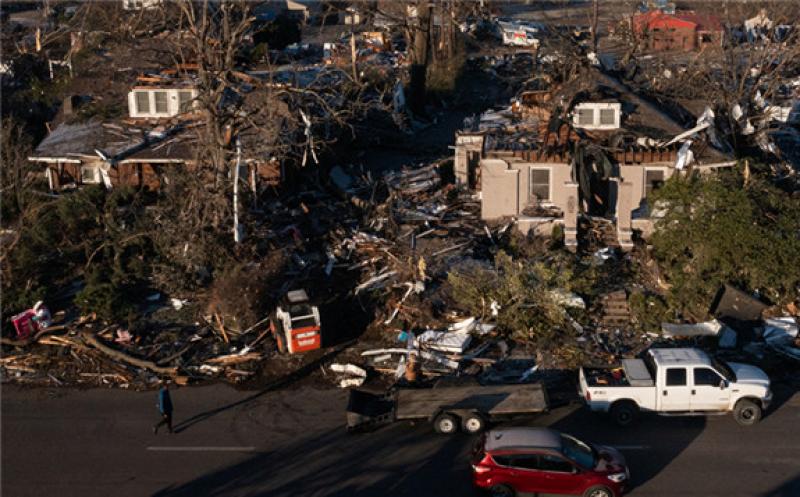 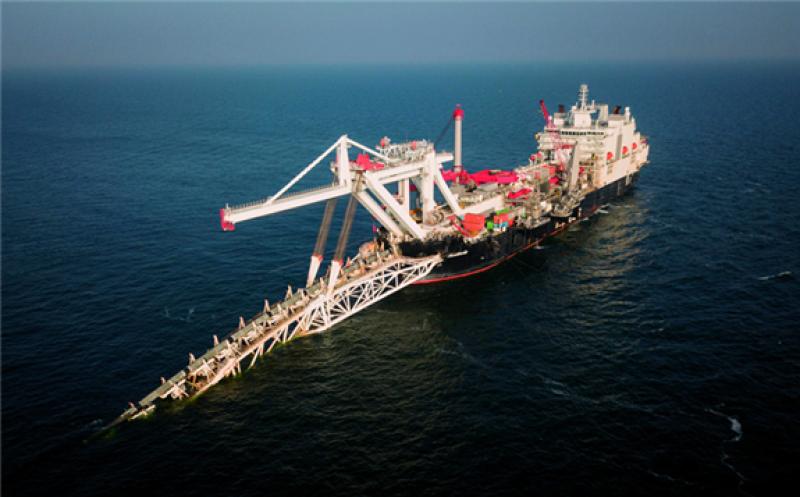 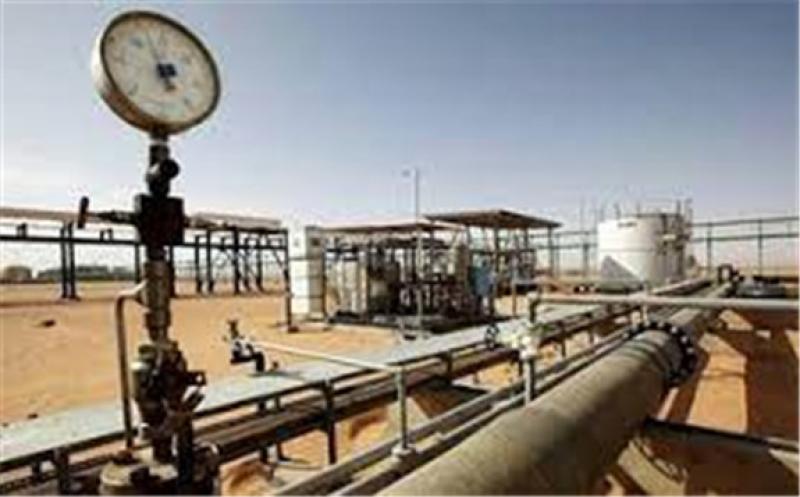 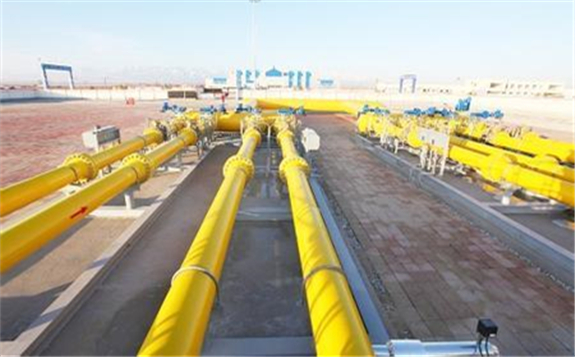