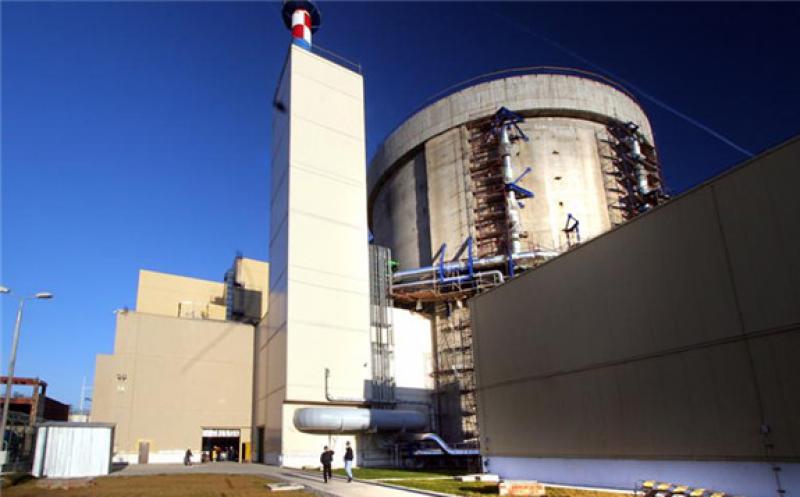 The disconnection took place on Saturday afternoon without any impact on the nuclear part, Nuclearelectrica said in a statement filed with the Bucharest Stock Exchange, BVB.

Cernavoda NPP specialists investigate the cause and work on its remediation, the company added.

The automatic disconnection of Unit 2 as well as the remediation works have no impact on the nuclear safety of the reactor, personnel, population and environment, according to Nuclearelectrica.

The Cernavoda nuclear power plant, located in southeastern Romania, has two reactors of 700 megawatts each, which cover around a fifth of the country's electricity needs.