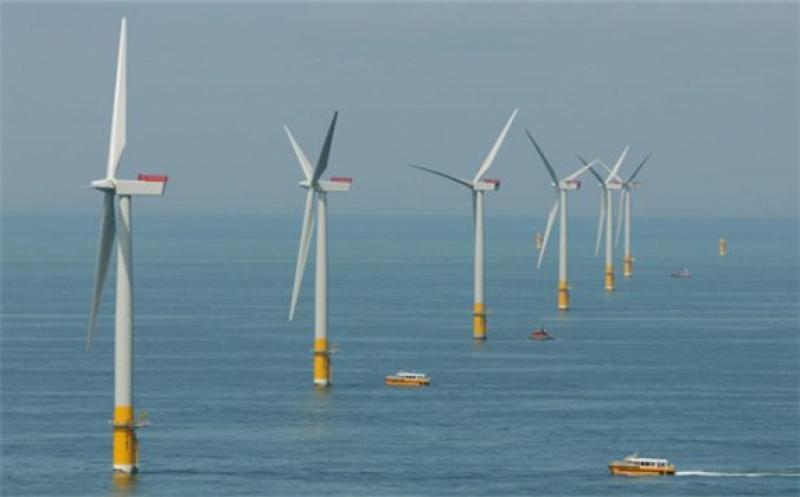 Jan De Nul also won the third and final contract to install wind turbines on Britain’s Dogger Bank wind farm. With 277 wind turbines, it will be the largest offshore wind farm in the world.

The wind farm will be located in the North Sea, off the northeastern coast of England. With a capacity of 3.6 gigawatts, it will be able to power more than 6 million British homes. Energy production is the world’s largest for an offshore wind farm.

The wind farm will be established in three phases. Jan de Nul has already won the contracts for the first two stages (95 wind turbines each), and the East Flemish Group has also won the contract for the third stage, it announced Monday. The third stage is good for the transportation and installation of 87 other wind turbines. However, its construction has not yet been completed: we have to wait for the final investment decision at the end of this year.

Jan De Nul previously announced that he would use Voltaire on the project, a vessel with a lifting capacity of more than 3,000 tons still under construction.

Jan De Nul agreed with clients that the value of the deal would not be revealed this time either, says group spokeswoman Helen Schlink. You mentioned “a very big contract”. Not just because of the number of turbines, but also because of their capacity: The wind turbines at Dogger Bank Wind Farm will generate 13 megawatts and phase C will generate up to 14 megawatts.