An International Atomic Energy Agency (IAEA) team of experts last week completed a nuclear security advisory mission in Belarus, which was carried out at the request of its government. The two-week International Physical Protection Advisory Service (IPPAS) mission reviewed the national security regime for nuclear material and associated facilities and activities. 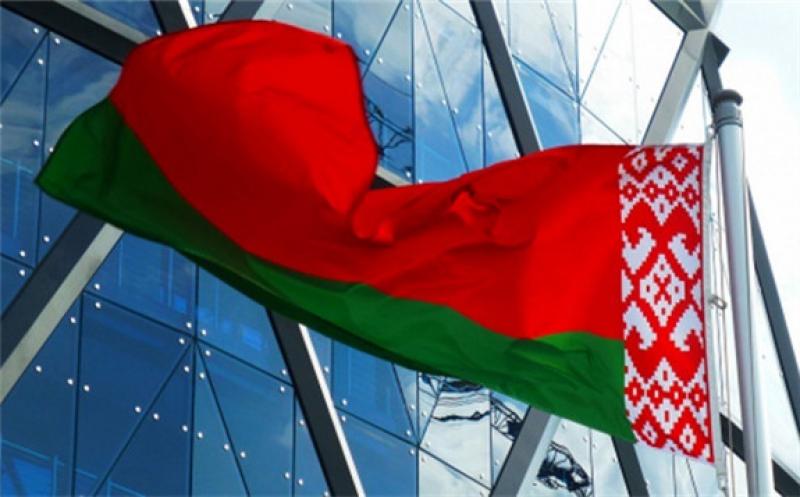 The review included the physical protection measures implemented at Belarus’ first nuclear power plant at Ostrovets, which is in the Grodno region, security aspects related to the transport of nuclear material, and to computer security in nuclear facilities.

"By hosting an IPPAS mission, Belarus has demonstrated its strong commitment and continuous efforts to enhance its national nuclear security regime," said Elena Buglova, director of the IAEA’s Division of Nuclear Security, at the mission's closing ceremony in Minsk on 9 July. "Belarus has also contributed to refining IPPAS methodologies in recent months, in particular by conducting a pilot self-assessment of its nuclear security regime in preparation for this mission."

It is the third IPPAS mission hosted by Belarus - the others took place in 2000 and 2009. The team met in the capital Minsk with officials from the Department of Nuclear and Radiation Safety of the Ministry for Emergency Situations of the Republic of Belarus (Gosatomnadzor), the Ministry of Internal Affairs, Belarusian Railway - within the Ministry of Transport and Communications - and the Operational and Analytical Center under the President of the Republic of Belarus. The team also visited the Ostrovets nuclear power plant.

The mission compared national nuclear security procedures and practices with the provisions specified in the Convention on Physical Protection of Nuclear Material (CPPNM) and its amendment as well as with relevant IAEA nuclear security guidance. Belarus is party to the CPPNM but has not yet ratified its 2005 Amendment.

Vadim Sinyavsky, Belarus' minister for emergency situations, said: "In a dynamically changing modern world, nuclear security systems must be ready to adequately respond to new challenges and threats. For Belarus, which is implementing the first nuclear power programme, the recommendations of international experts are of particular importance for strengthening state nuclear security requirements."

The team was led by Joseph Sandoval of Sandia National Laboratories in the USA, and included eight other experts from Bulgaria, France, Russia, Switzerland, Ukraine, the UK and the IAEA.

The Ostrovets plant consists of two VVER-1200 reactors with a total capacity of 2400 MWe. Rosatom describes the VVER-1200 design, of which the Ostrovets unit is the first to be built outside Russia. Unit 1 was connected to the grid in November last year and loading of 'dummy' fuel assemblies began at unit 2 in March this year.