Croatia has launched a project called PVMax, which is expected to result in the deployment of rooftop solar systems on over 3,000 buildings in the country, with a total installed capacity of some 100 MW. Investments in these solar power plants are expected to reach about EUR 66.8 million. 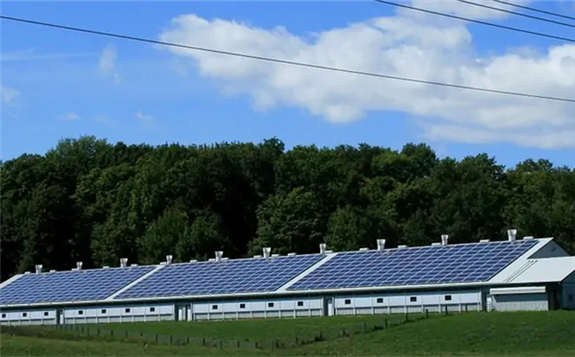 The PVMax project, worth EUR 1.98 million, will be implemented by the North-West Croatia Regional Energy Agency (REGEA) and financed from the European Local Energy Assistance (ELENA) program, which is managed by the European Investment Bank (EIB).

Public calls are expected by the end of October

The ELENA funds are intended for preparing the necessary documentation for rooftop solar systems, and they will be transferred to end-users. Public calls are expected by the end of October, and will be open for the entire duration of the project, according to REGEA Director Julije Domac.

Solar systems are expected to be installed by the public sector, citizens, as well as the commercial sector, wherever electricity is consumed, according to a presentation of the project.

According to earlier estimates, the potential for solar energy in Croatia is 6.8 GW, of which 5.3 GW for utility-scale photovoltaic plants and 1.5 GW for rooftop solar systems. 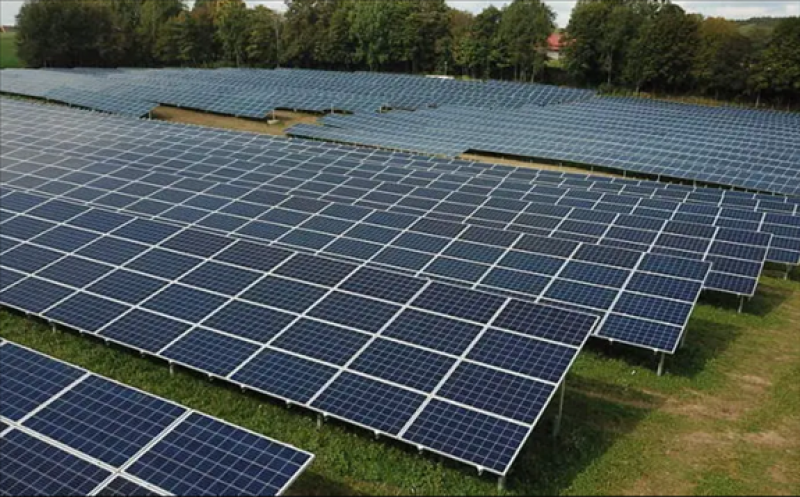 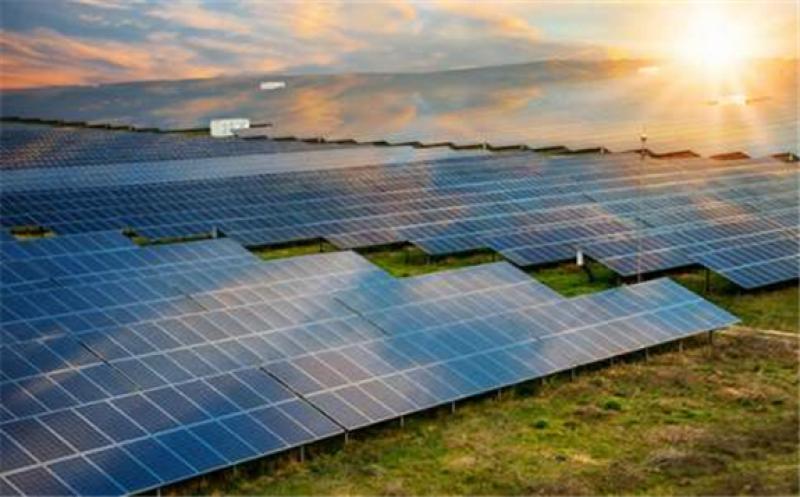 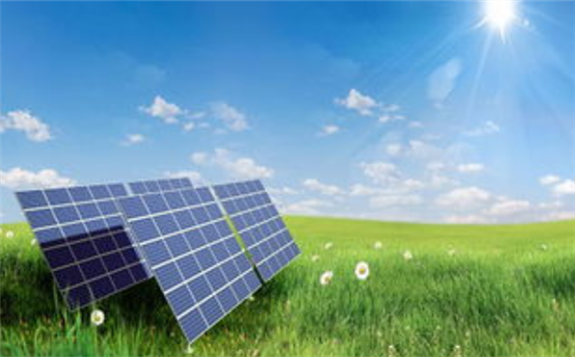 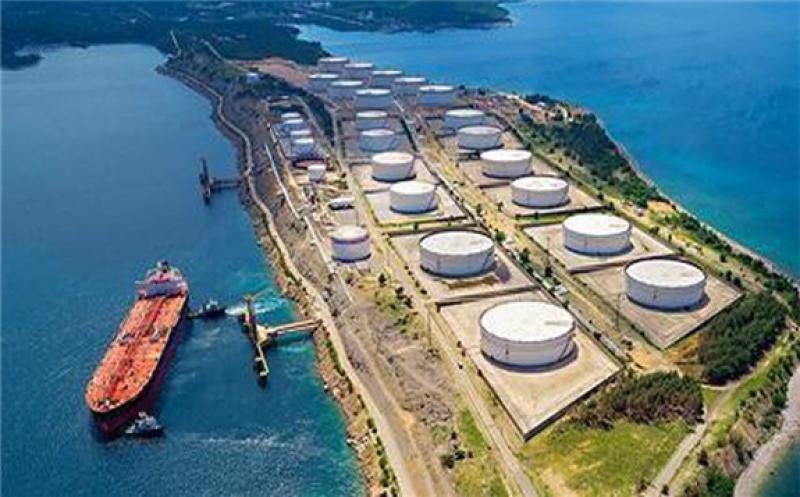