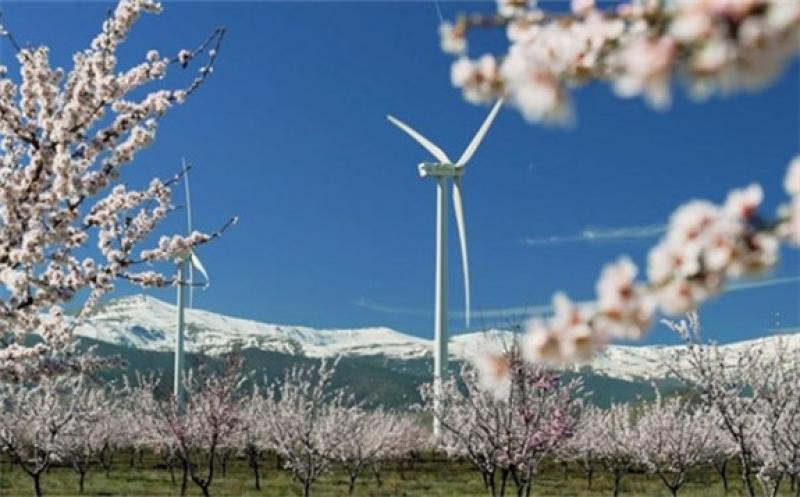 Renewables continue to gain weight and place the emission-free production ratio at 79% globally. CO2 emissions are at 79 g / kWh and in Spain they fall to 50 g / kWh.

Iberdrola is making progress in its investment strategy in renewables which, as of June, increased its installed capacity by 8.6%, to 35,537 MW, allowing it to reach 55,822 MW of total power in the world, after increasing it by 5.1%.

The company strengthened its global wind energy leadership in the semester, with an increase in its onshore wind turbines capacity of 10.8%, to 18,810 MW. Offshore wind, for its part, consolidates the 1,258 MW installed. Along with this technology, the growth of Iberdrola’s photovoltaic solar capacity stands out, which almost doubled and stood at 2,207 MW at the end of the semester, compared to 1,282 MW in the same period of the previous year.

Iberdrola is making progress in its goal of doubling its renewable capacity by 2025, to reach 60,000 MW. This increase in ‘green’ power is recorded in all the ‘core’ countries where it operates, as well as in its new renewable growth platforms, grouped in the subsidiary Iberdrola Energía Internacional, which increase their capacity by 114.5%, to 2,105 MW, after incorporating new markets such as Australia.

In Spain, where the company is making progress in the construction of 5,400 green MW, renewable capacity has increased by 6.9%, to 17,794 MW. The photovoltaic power in the country is multiplied by 2.5 times and goes from 600 MW to 1,429 MW photovoltaic installed at the end of the semester.

The renewable boost in Spain is transferred to green production, which grew by 29.8% to 16,478 GWh compared to the first half of 2020. In terms of production, the greater contribution of Iberdrola Energía Internacional also stands out, which increased by 47, 6% up to over 2,000 GWh.

In line with the higher renewable contribution, the emission-free production ratio is 79% globally, reaching 89% in Spain and the United States, 100% in the United Kingdom and 84% in Brazil. CO2 emissions stand at 79 gCO2, compared to 87 grams the previous year. In Spain, they fall to 50 gCO2, from 66 gCO2 in the first half of 2020. 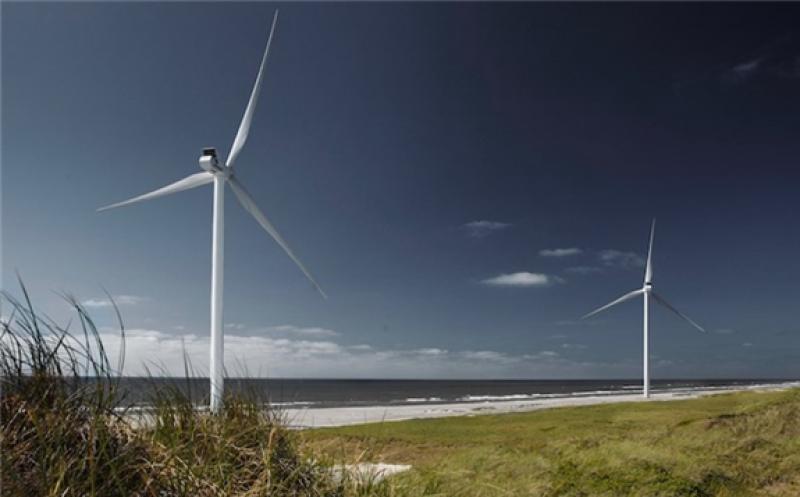 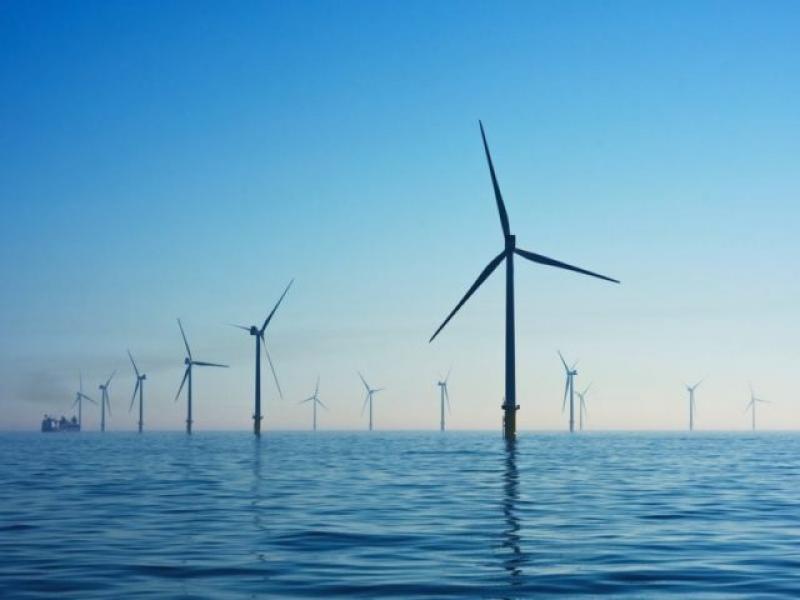 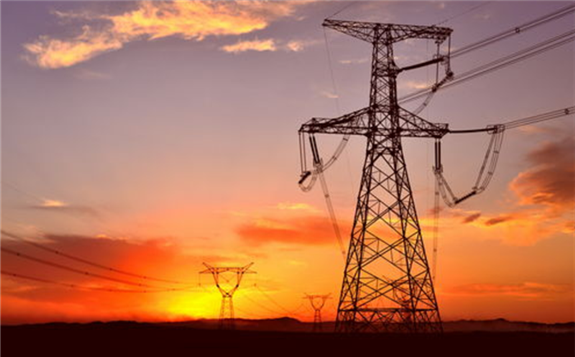 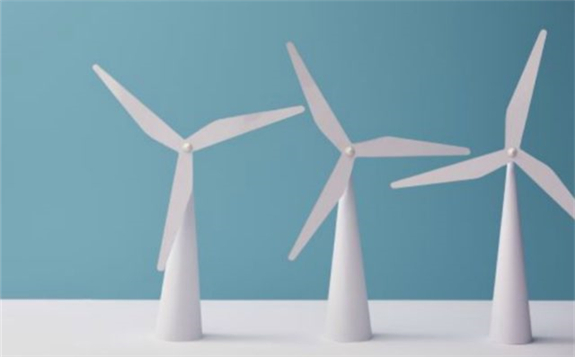 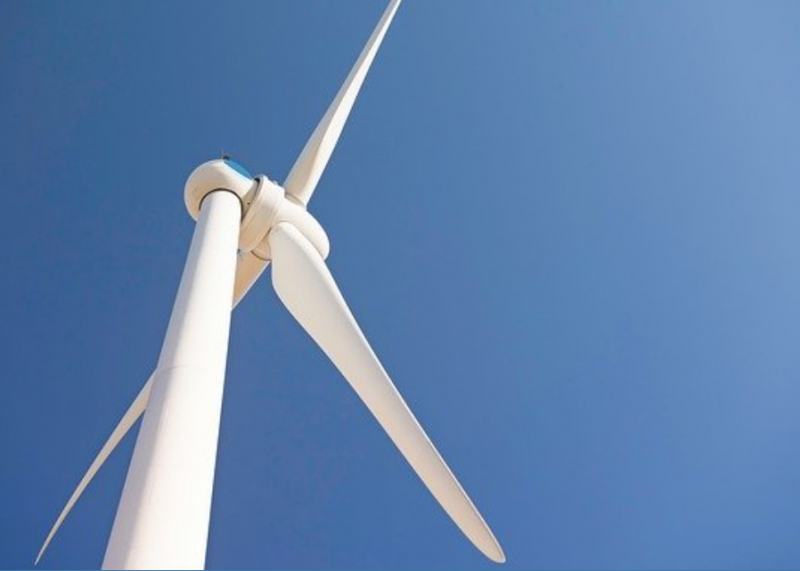 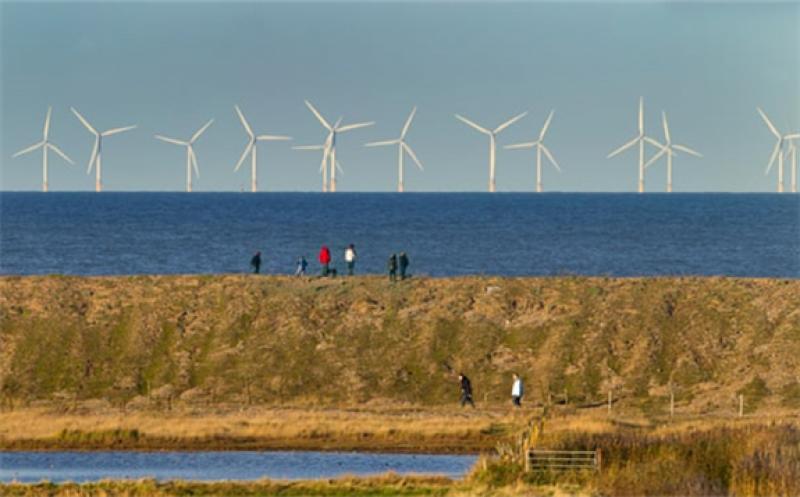