A brand-new hydrogen station is now operational in Beijing, China – and it’s believed to be the largest in the world, boasting a capacity of nearly five tonnes per day. 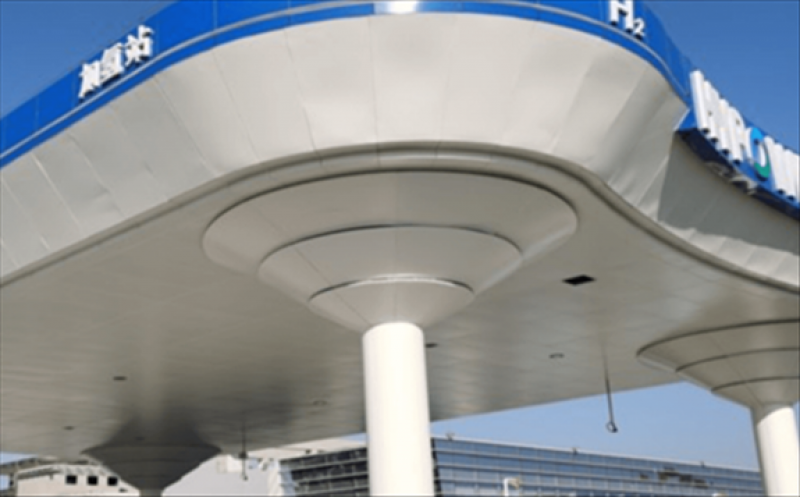 Open from today (July 8), the station is owned and operated by Beijing Hypower Energy Technology as part of the 200,000 square-meter Beijing International Hydrogen Energy Demonstration Zone.

Commenting on the installation, François Abrial, Member of the Air Liquide Group’s Executive Committee supervising Asia Pacific, said, “We are proud to contribute to the construction of the world’s largest hydrogen station by leveraging Air Liquide’s state-of-art technology.

“We are convinced that hydrogen will play a key role in the transition to a low-carbon society. We will continue to work with our partners to develop the hydrogen energy infrastructure network in China and support its ambition for hydrogen mobility.”

Air Liquide has said it will continue to contribute to the progress of hydrogen mobility in China and low-carbon industrial hydrogen, investing in the development and construction of stations, while accelerating the development of local low-carbon hydrogen production in key areas.

“We look forward to deepening cooperation with Air Liquide to contribute to the deployment of hydrogen refuelling stations and energy transition in China.”