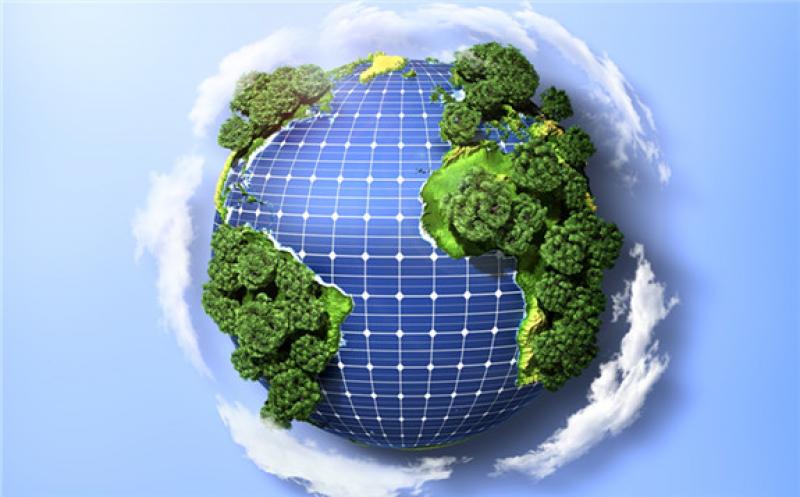 "Grey hydrogen is already produced by Brazil's fertilizer and refining industries, mainly in the form of ammonia that is used as a fuel treatment," Heloisa Borges Esteves, director of oil, gas and biofuels at the government's energy research company Epe, said on a recent webinar about developing regulations for Brazil's hydrogen market.

Grey hydrogen is produced from fossil fuels such as natural gas.

With some modifications to existing plants, such as adding a carbon capture system, the hydrogen they produce can be reclassified as blue or turquoise, colors that signify a lower carbon footprint.

"This can be done quickly and cheaply now," Borges said, adding that once other, more sustainable forms of hydrogen become available on the market, Brazil will already have the transport and storage infrastructure in place, facilitating the transition to green hydrogen.

Epe is mapping out Brazil's current hydrogen capacity as well as the potential for Brazil to become a world leader in dark green hydrogen, which is produced from biomass as feedstock.

Unlike developed nations, Brazil does not have extensive government resources to invest in research and development, according to Agnes de Costa, a strategic policy adviser at the energy ministry. "We hope to rely on multilateral institutions to foment research as much as possible."

Investors and state governments have announced a slew of investments in new hydrogen projects that will be developed in Brazil in anticipation of strong global demand. The projects are currently focused in Pecem in Ceara state and Suape in Pernambuco state in northeastern Brazil, which has the advantage of significant renewable power production and potential.

Brazil's national energy policy council (CNPE) plans to issue new hydrogen regulations in 30 days as part of the country's plan to become carbon neutral by 2050, mines and energy minister Bento Albuquerque announced on 22 June. The regulations had initially been expected by the end of June.