Video|Can EV Battery Swapping Take Off In The U.S.?

San Francisco-based Ample has brought electric vehicle battery swapping to the U.S. The company was in stealth mode for seven years before launching recently with five swapping stations in the Bay Area. Uber drivers in the area are Ample’s first customers. The concept isn’t new. A start-up called Better Place launched an EV and battery swapping company after it raised $850 million in venture funding, but it ultimately went bankrupt in 2013. Tesla also demoed battery swapping in 2013 but only opened one station for about a year. Elon Musk said Tesla owners were not interested in it. Battery swapping is already common in China. Electric vehicle maker Nio, for example, plans to double its network of swapping stations to 500 this year and plans to open stations in Norway as part of its expansion into Europe. Ample has a different approach, with modular batteries and a focus on fleets. 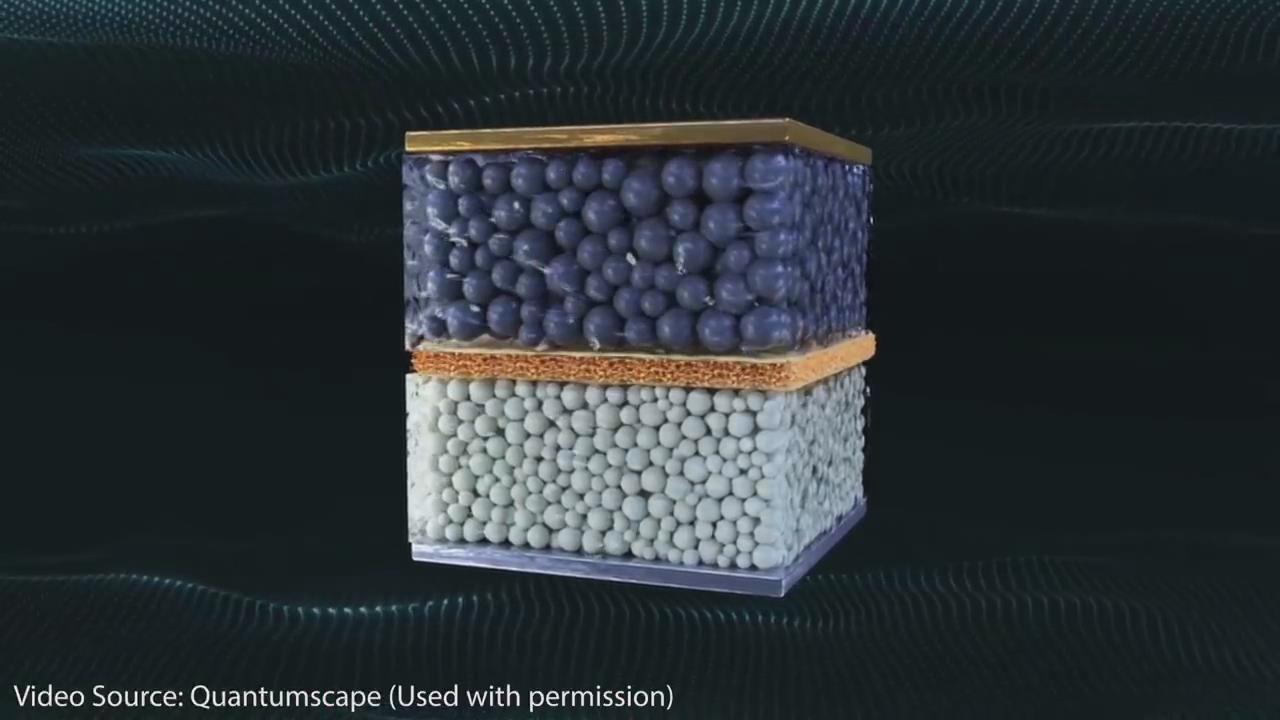 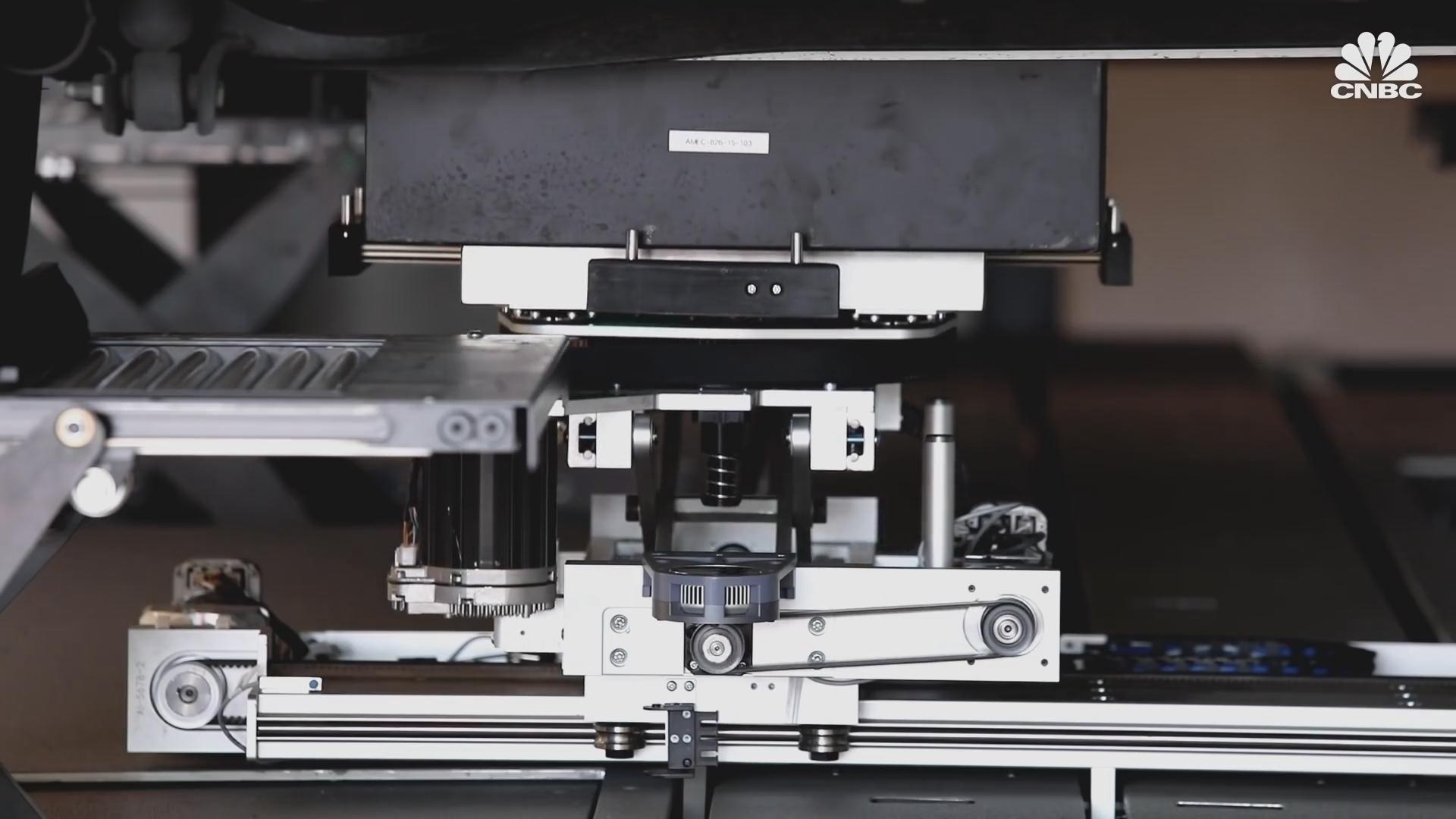 Video|Can EV Battery Swapping Take Off In The U.S.? 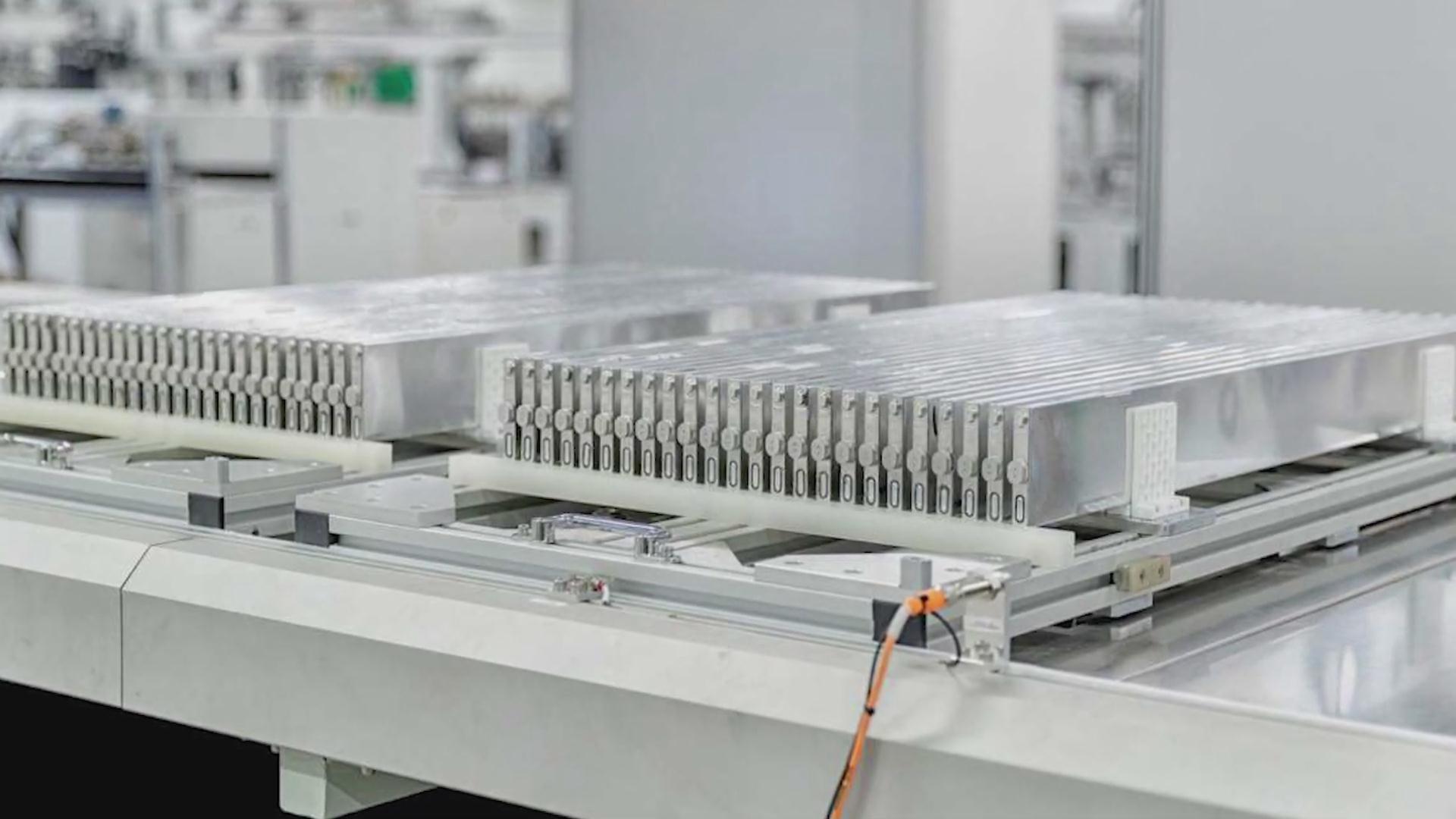 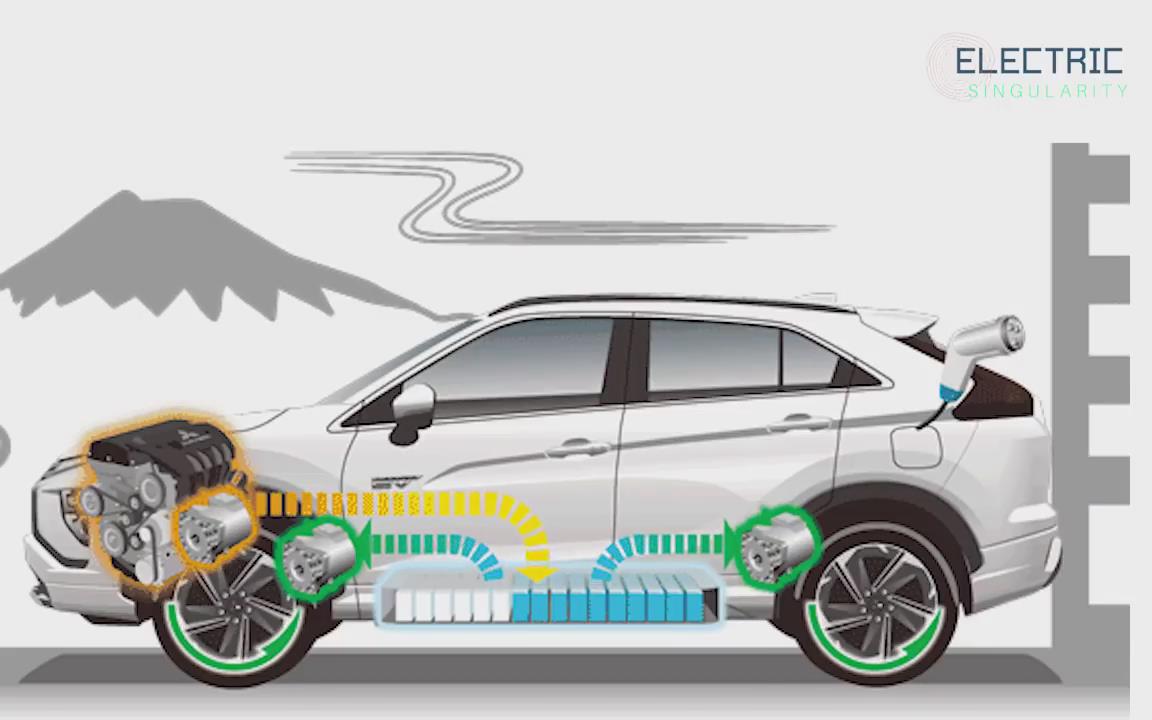 Video: CATL's Sodium Batteries will be 30% Cheaper & Revolutionise the World 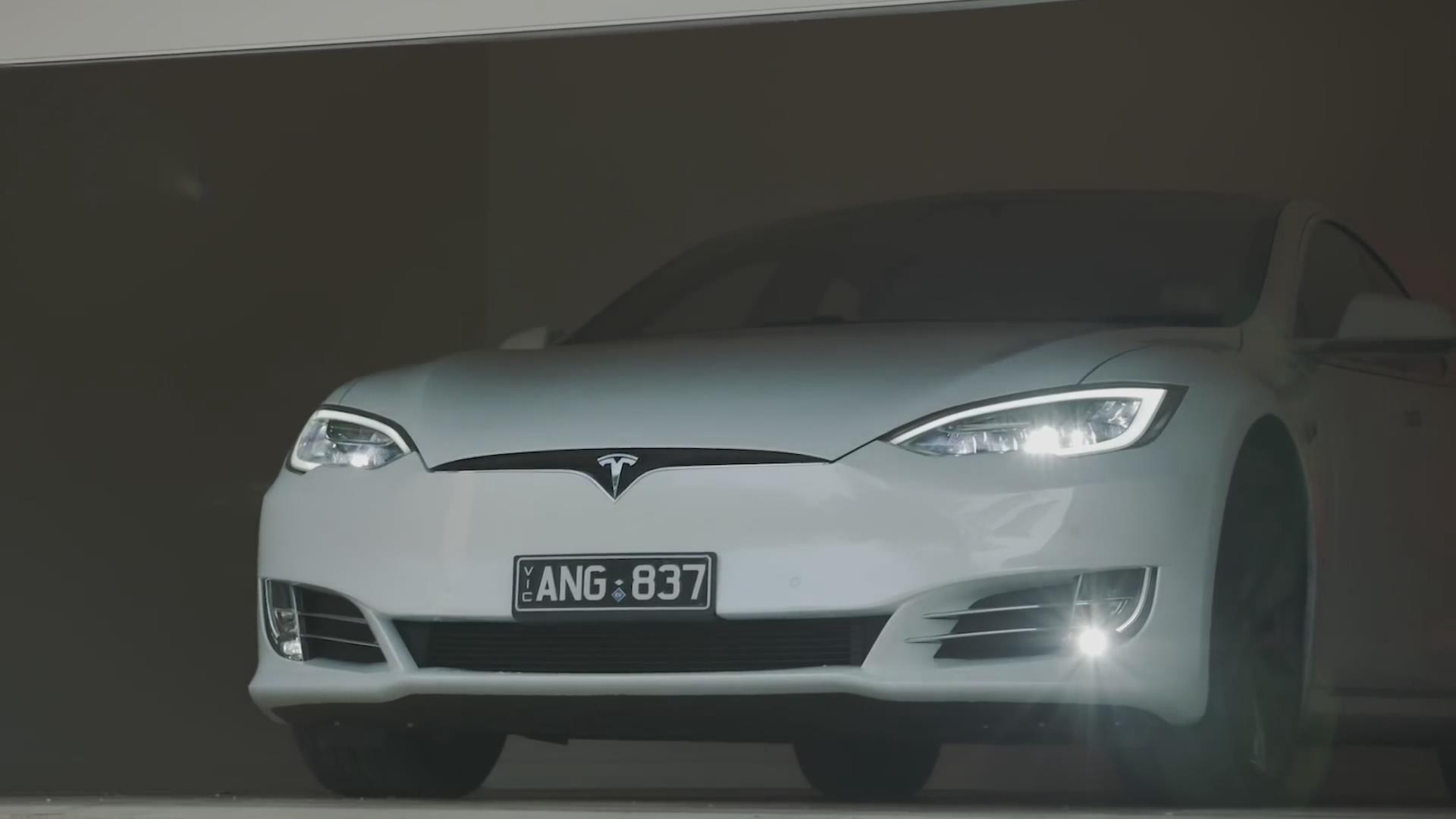 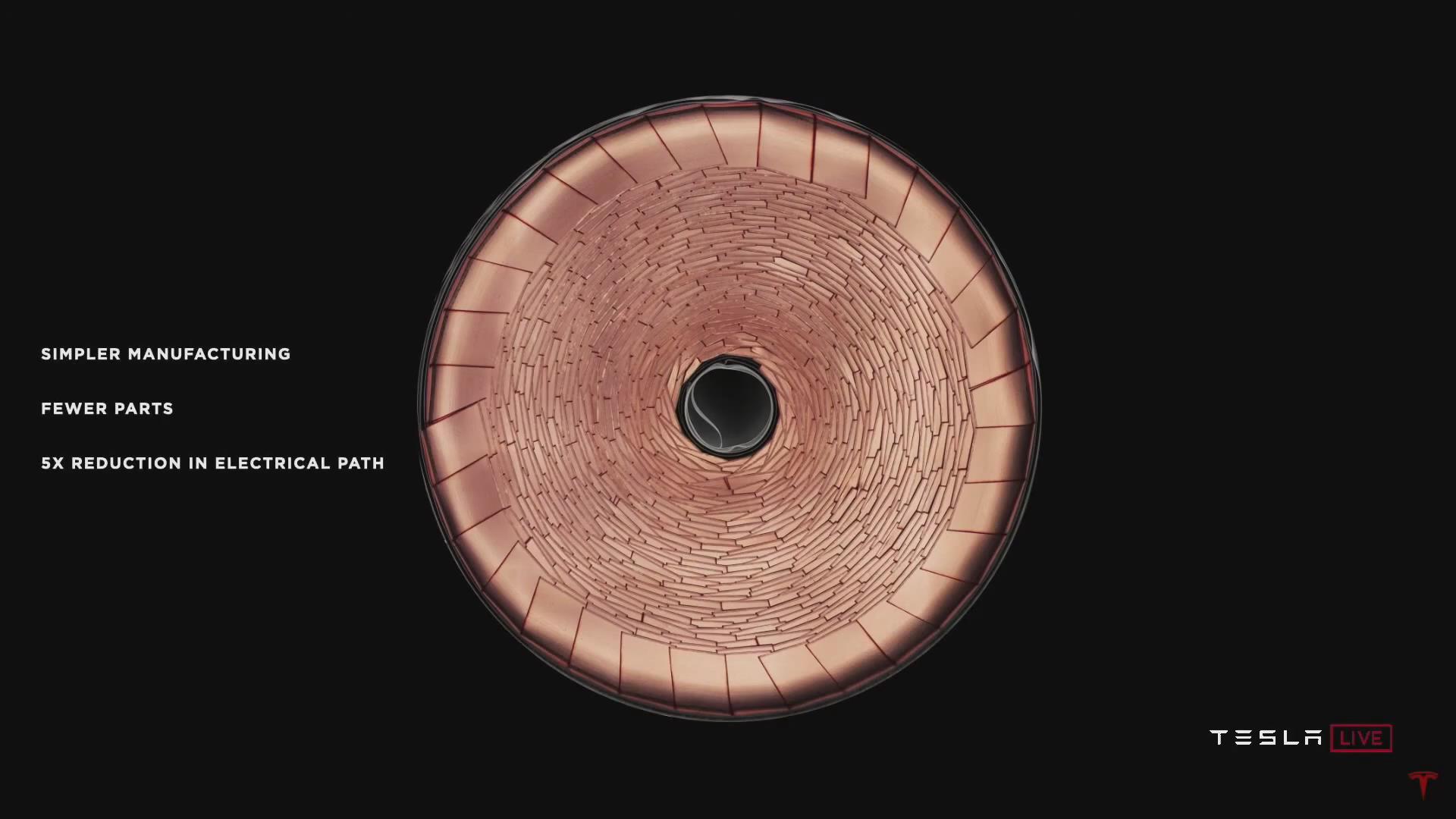 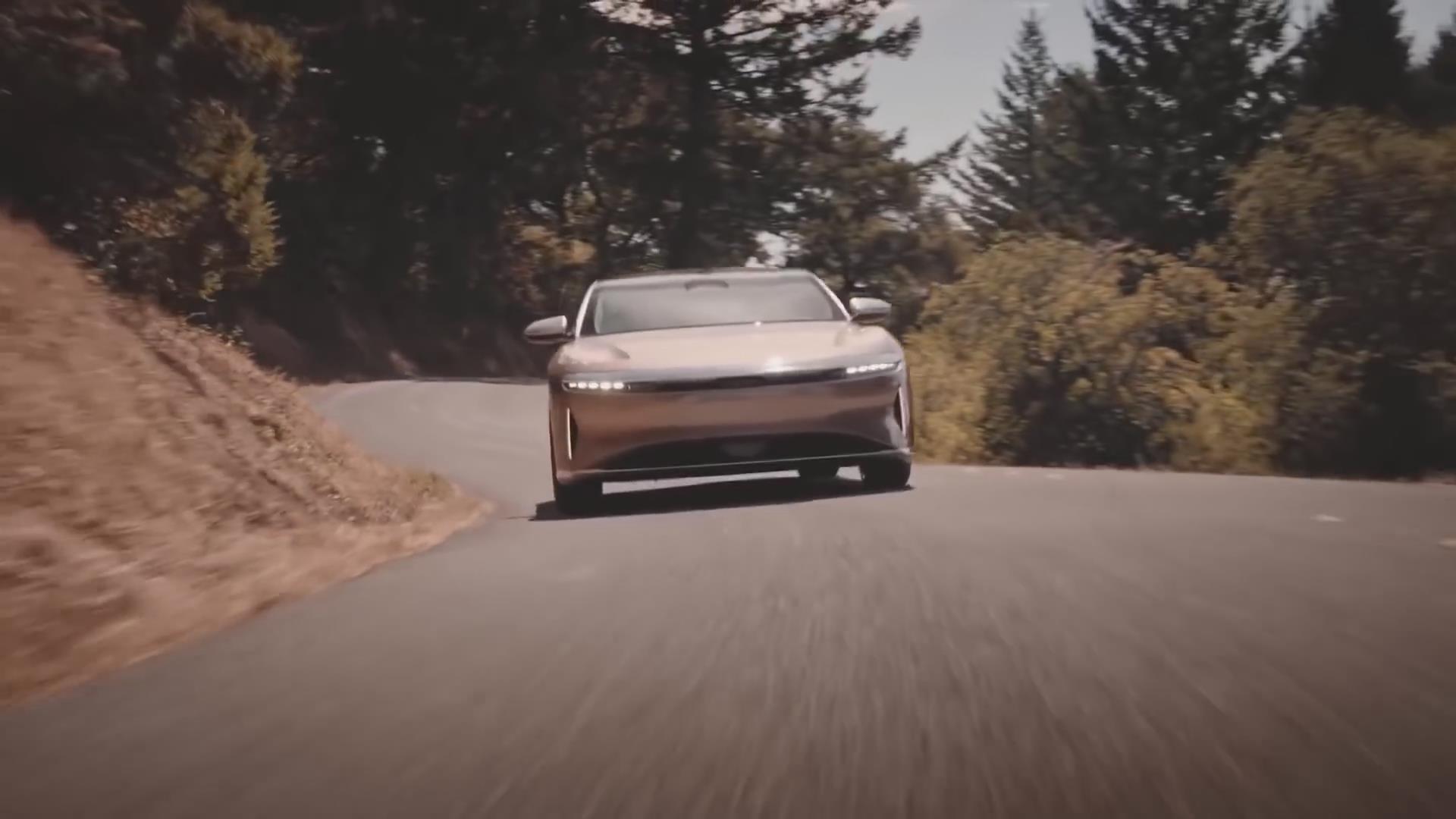 Toyota & Volkswagen Racing To Get Solid-State Battery For 2021