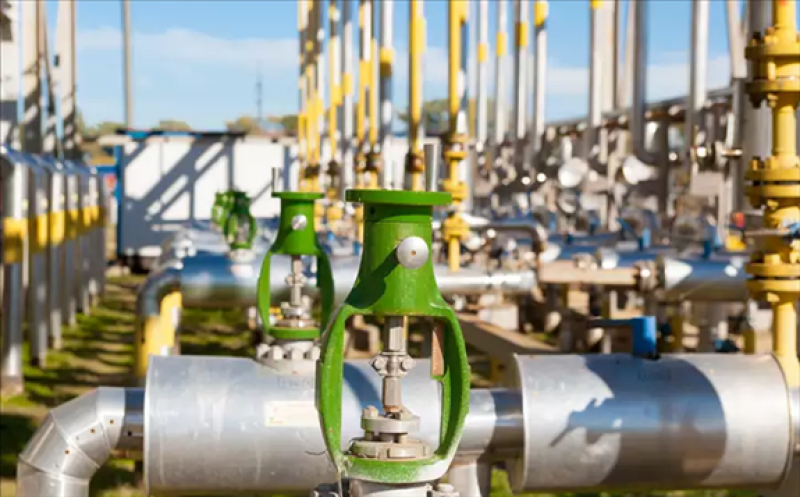 Nations worldwide are trying to reach net-zero carbon emissions by 2050, but that will rely heavily on technology - like hydrogen - that is in developmental stages. Utilities have a potential advantage if they find that clean-burning hydrogen can be successfully transported in existing gas pipes and power plants.

But governments need legislation and regulation to encourage energy companies to spend billions in order to reduce production costs for green hydrogen, analysts said, before it can displace fossil fuels. Almost all of the world's hydrogen production is currently through fossil fuels, and large utilities are currently mostly testing blends of natural gas and hydrogen in their pipelines.

The companies experimenting with hydrogen are in early stages. Canada's Enbridge Inc is blending up to 2per cent hydrogen into its natural gas distribution systems in Ontario, and just received approval to blend hydrogen in Quebec.

"We are looking to understand the potential either with the existing system or, as we're continuing to modernize the gas pipeline system, to ensure that new construction is hydrogen-ready," said Pete Sheffield, Enbridge's chief sustainability officer.

Sempra's Southern California Gas (SoCalGas) utility, which supplies gas to 22 million consumers, is working on pilot programs to test the fuel in its pipelines and see how a blend with natural gas affects the company's pipes, as well as appliances and other equipment.

The first project would blend hydrogen in a mostly residential area that SoCalGas can isolate from the rest of its distribution system, said Jawaad Malik, chief environmental officer.

Virginia-based Dominion is testing a 5per cent hydrogen blend in a training facility in Utah and recently proposed a similar pilot in North Carolina, said Dominion spokesperson Aaron Ruby.

Hydrogen is only considered clean if it is produced using low- or no-carbon emitting energy sources like biomass, nuclear, renewables or fossil fuels paired with carbon capture technology.

"These types of proposals have not yet shown a path to a deeply decarbonized gas system," said Julie McNamara, senior energy analyst for the Union of Concerned Scientists.

Almost every gas turbine used to produce power can burn fuels containing about 5per cent to 10per cent hydrogen, said Jeff Goldmeer, General Electric's emergent technologies director for decarbonization. That would cut carbon dioxide emissions from natural gas from the power sector, which has been one of the fastest growing sources of demand for gas.

Roughly 36per cent of energy-related carbon emissions come from fossil fuel-fired electricity generation, according to the International Energy Agency (IEA).

A RISE IN PILOT PROGRAMS

Reaching that goal will be difficult. Hydrogen production and transport costs more than natural gas, for now. Evercore ISI analysts said in a report this week that green hydrogen could become cost-competitive with less clean versions by 2030.

GE has more than 75 turbines worldwide that use or have used fuels containing hydrogen, which have produced more than 450 terawatt-hours (TWh) of power. U.S. utility-scale facilities generated about 4,009 TWh of electricity in 2020, according to U.S. federal data.

Technology will have to advance further to burn hydrogen as a viable fuel rather than just as a small percentage of a natural gas blend.

"Clean hydrogen will be constrained in supply for the foreseeable future," said McNamara of the Union of Concerned Scientists. "Blending it at a low level into a gas pipeline that should be transitioned to electrification is just not the right pathway to be taken today.