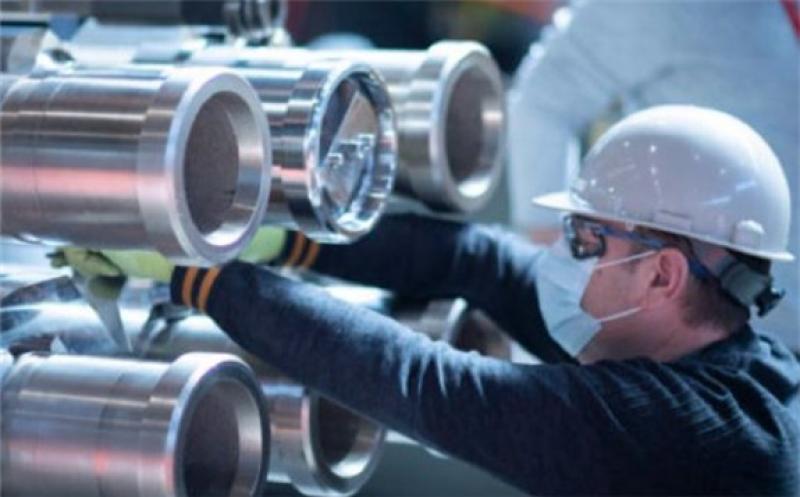 The nuclear facility provides carbon-free electricity for more than 20% of Ontario’s demand, equivalent to about two million homes. All four units were originally commissioned in the 1990s.

“GE Steam Power has enjoyed a strong, long-standing partnership with OPG in showcasing nuclear energy’s role as a critical pillar of a carbon-free future,” said Lance Hall, General Manager, GE Steam Power Americas. “We’re proud to support OPG as a single-service provider for the entire steam turbine and generator refurbishment scope at Darlington to help them continue to deliver reliable, carbon-free power generation for Canada for the next 30 years or more.”

OPG first embarked on its long-term refurbishment of Darlington in 2013. GE Steam Power has played a recurring role in that ongoing work, supplying a 400-ton generator in 2019, as well as supporting contributions with maintenance outages and engineering services.

Last September, the 878MW Darlington Unit 1 set a record for continuous operation of a nuclear power reactor when it went 963 days without a stoppage. Refurbishment work on Unit 1 will start next year.

Units 2 and 3 were the first to be taken offline for a refurbishment expected to take about three years each.

Under the plan, the Darlington units are shut down, defueled and islanded to disconnect the reactor from the rest of the plant. What follows include containment pressure testing, disassembly of feeder tubes, the fuel channel and the Calandria tube, which is made of zirconium and surrounds the pressure tube to form a tight leak seal of the vessel.