A partnership has just been signed between the government of Morocco and the International Renewable Energy Agency (Irena). The expected objective through the strengthening of the existing partnership between the two entities is the development of green hydrogen in the Cherifian Kingdom. 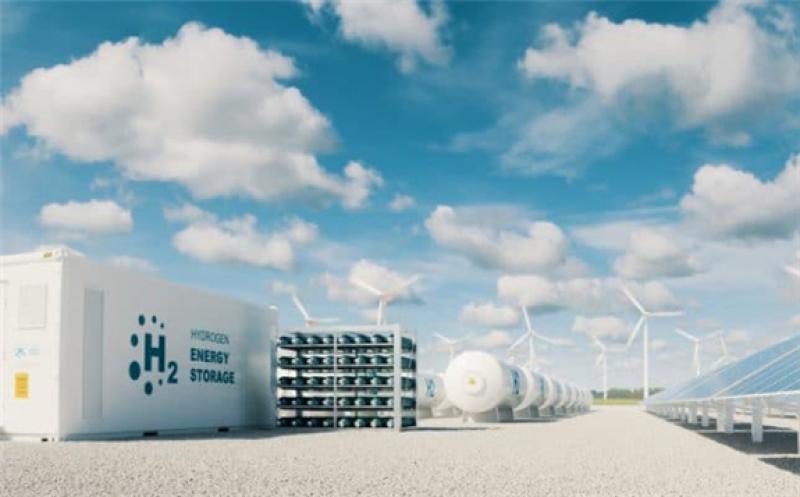 Morocco is now a pioneer in the development of green hydrogen. Even if no concrete and large-scale project is implemented in this North African kingdom, Rabat is multiplying partnerships to develop this solution for the production and storage of clean energy. It is within this framework that the Moroccan Minister of Energy, Mines and the Environment has signed a partnership with the International Renewable Energy Agency (Irena).

The objective is to advance the green hydrogen economy in Morocco. The Kingdom of Morocco aims to become a major producer and exporter of green hydrogen. And it has the potential to achieve its goal, according to Irena. “Morocco is recognised as a regional pioneer in energy transition. The kingdom has raised its ambition in renewable energy by deciding to increase the share of total installed capacity to more than 52% by 2030; thus, exceeding its target announced at COP 21 in Paris,” explains the agency based in Abu Dhabi in the United Arab Emirates.

The new partnership between the Moroccan Ministry of Energy, Mines and Environment and Irena aims to develop studies on technological and commercial prospects, elaborate models of public-private cooperation, explore the development of new hydrogen value chains and lay the foundations for its commercialisation at national and regional level.

The two sides will also conduct joint analyses to explore the socio-economic benefits of renewable energy, focusing on the development of new value chains, domestic job creation and lessons learned for the region as a whole. More broadly, Irena and Morocco will work together to strengthen policy and regulatory frameworks for renewable energy deployment and energy efficiency applications in the Kingdom.

Morocco and Irena also want to promote investment in renewable energy, “including climate finance, through the development of robust project portfolios with improved bankability and facilitating access to finance, particularly in the context of the Sustainable Energy Access Coalition initiative and the Climate Investment Platform (CIP),” Irena says.

Morocco is one of the main producers of renewable energy in North Africa, with an installed capacity of 3,500 MW according to Irena. At the same time, the Cherifian kingdom wants to become a pioneer in the production and marketing of green hydrogen at regional and international level. Rabat is counting on international cooperation to achieve its objectives. Besides Irena, Morocco is working on green hydrogen in partnership with Germany and Portugal.