EV startup Lordstown warned it may have to shut down its business before this year’s end as its funds run out. 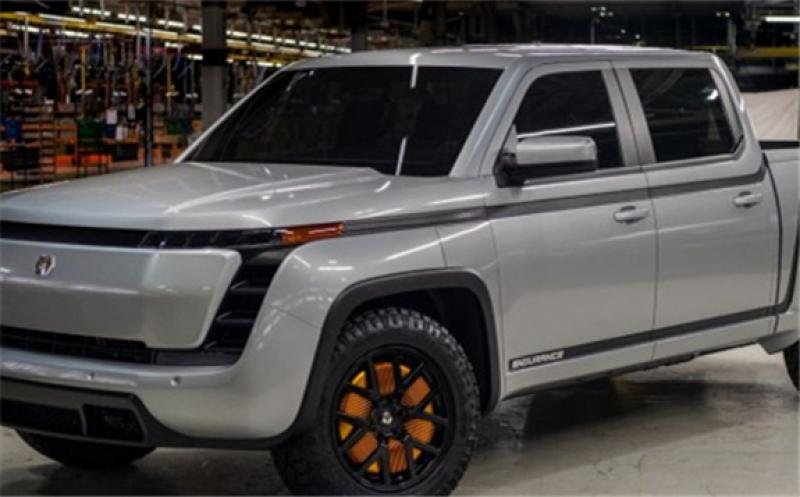 The Wall Street Journal reported the company had said it did not have enough cash to start the commercial production of its electric pickup truck, which was initially scheduled for this fall.

In an update last November, Lordstown said it had received 50,000 non-binding reservations from commercial fleets for the Lordstown Endurance truck, with the average order at 500 vehicles.

Plans were to start commercial production at limited capacity and have 2,200 trucks ready to ship by the end of the year.

Despite the warning, the WSJ quoted a company spokesman as saying that the start of commercial production still remained on the company’s agenda, with hopes to raise the necessary money for that by September.

CNN quoted the company as reporting it had $259.7 million in cash on hand as of the end of March.

In its quarterly report, which it released in late May, Lordstown said it had booked a loss of $125 million for January to March, with cash at $587 million.

The news is the latest in discouraging updates about the flurry of EV startups that drew thousands of retail investors when they floated via mergers with special-purpose acquisition companies. Buoyed by the optimistic outlook for the EV industry, these companies started off strong, but later reality set in, and pessimistic news followed.

Nikola, another hopeful, last year saw its partnership deal with GM vanish into thin air when a company released a report suggesting that the company’s chief executive had misled investors into believing it was much further along with its electric truck than it actually was, prompting a selloff.

Rivian, another electric truck maker, recently said it would delay the release of its flagship model by a month.