Electrification is the most cost-effective way to decarbonise Europe’s economy according to a report from the European Technology and Innovation Platform on Wind (ETIPWind) and WindEurope. 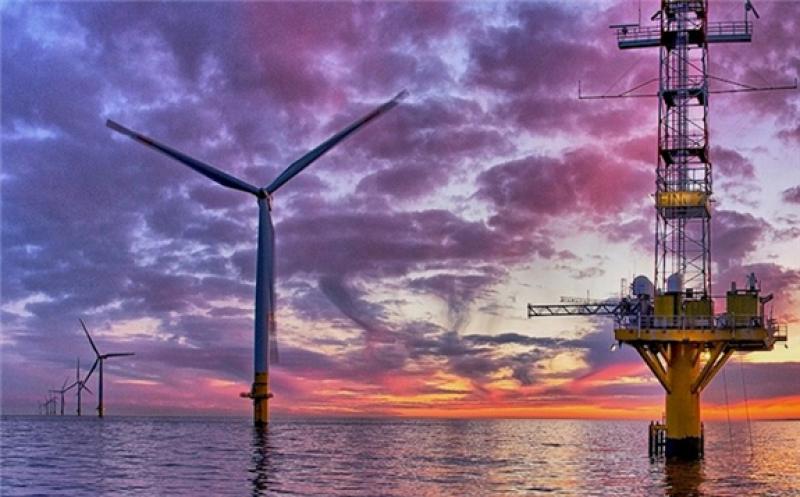 With the right investments in grids and technology, the combined rate of direct and indirect electrification will be 75% of Europe’s energy demand, the study found.

A future net zero system will “cost no more as a share of GDP than energy system costs today: 10.6% of GDP”, the report claimed.

“But we must prioritise the development of the necessary technologies: next generation onshore and offshore turbines, electrification solutions for transport and for industry, and electrolysers for renewable hydrogen.”

In 2050 electricity will meet about 75% of final energy demand.

WindEurope CEO Giles Dickson said: “The EU must ruthlessly prioritise future-proof technologies if it wants to be climate-neutral by 2050.

“We’ve less than 30 years to build a net zero energy system. The technologies for direct electrification and renewable hydrogen production are here. Now we need the right regulations to scale them up.

“The EU ETS, Energy Taxation Directive and State Aid Guidelines can unlock significant investments with the right tweaks in the Fit-for-55 package.

“We’ve got to sort out the permitting. Contracts-for-Difference and technology-specific auctions will also play a crucial role.

“And energy consumers need to be able to combine them with corporate PPAs. Industrial consumers are knocking at our door, wanting to decarbonise with wind. Let’s make it a demand-driven energy transition.”

The report expects onshore wind to have average costs of €33/MWh by 2030, a cost reduction of 28% compared to today.

The report expects bottom-fixed and floating offshore wind costs to converge by 2040 at between €30/MWh and €50/MWh.

Bo Svoldgaard, senior vice president innovation and concepts at Vestas, said: “Wind energy will be at the core of the future energy system.

“It is already the most cost-effective power generation source. With further technology improvements and better permitting procedures wind energy will become the number 1 source of electricity soon after 2025.” 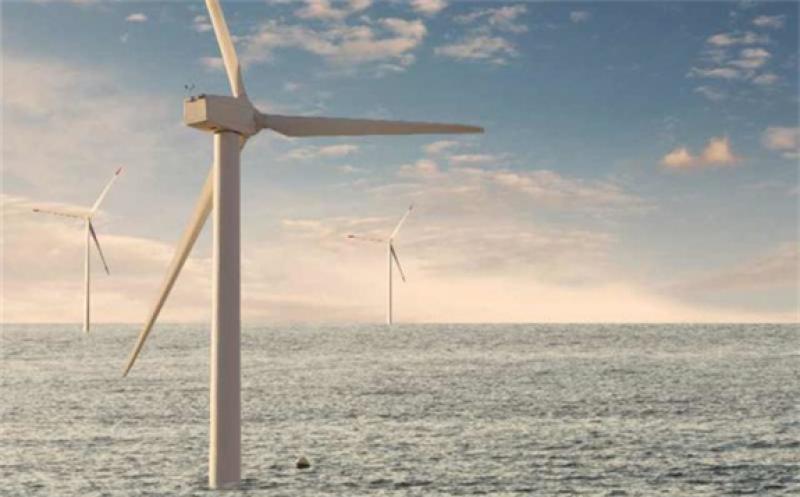 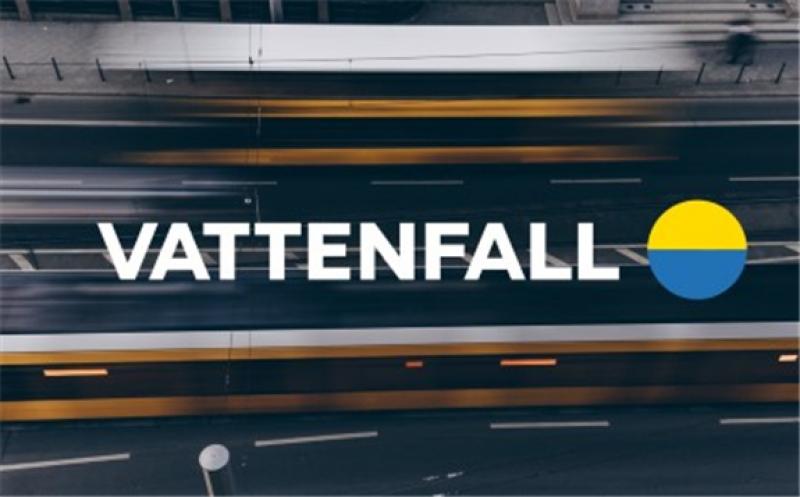