Hyundai Aims to Sell One Million EVs per year by 2025

Hyundai Motor Group will slash the number of combustion engine models in its line-up to free up resources to invest in electric vehicles (EVs). 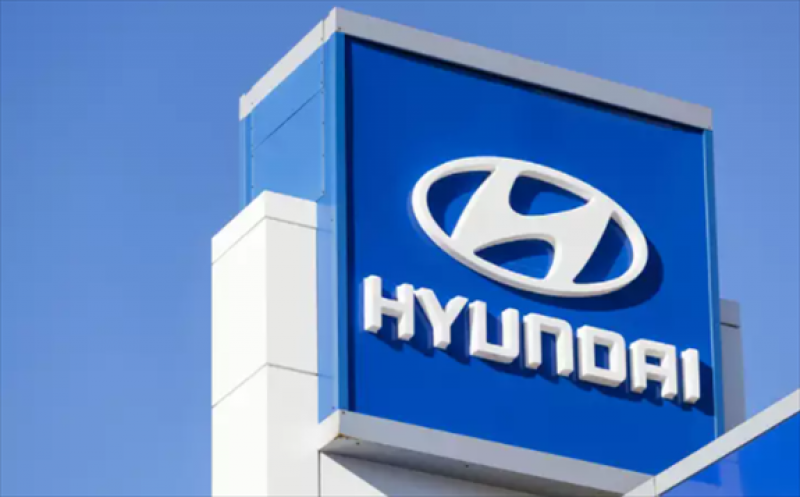 The move will result in a 50% reduction in models powered by fossil fuels, one of the people said, adding the strategy was approved by top management in March.

"It is an important business move, which first and foremost allows the release of R&D resources to focus on the rest: electric motors, batteries, fuel cells," the person said, without giving a timeframe for the plan.

While Hyundai did not specifically address a Reuters query on its plans for combustion engine models, it said in an email on Thursday that it was accelerating adoption of eco-friendly vehicles such as hydrogen fuel cell vehicles and battery EVs.

The automaker added that it aims to gradually expand battery EV offerings in key markets such as the United States, Europe and China with a goal for full electrification by 2040.

Hyundai Motor Group, which houses Hyundai Motor Co and Kia Corp and Genesis, aims to sell about one million EVs per year by 2025 to achieve a 10% share of the global EV market.

Facing tightening CO2 emission targets in Europe and China, all major automakers are accelerating their shift to EVs.

The huge cost of developing electric motors and increasing the driving range of car batteries has already led some to say their days of investing in conventional engines are over.

"Hyundai has stopped developing new powertrains for internal combustion engine cars," one of the people said.

PSA Group said in November, shortly before merging with Fiat Chrysler to form Stellantis, that it was no longer investing in combustion engines.

Daimler has recently revamped its combustion engines and executives say the new generation will see it through the electrification process.

Some carmakers have already announced plans to go fully electric, with Sweden's Volvo, which is owned by China's Geely, saying it would do that by 2030.

Ford Motor Co says its line-up in Europe will be fully electric by the same date.

For Hyundai, which together with Kia is one of the world's top ten auto groups, the move is particularly important because it has one of the broadest ranges of engine and transmission technologies in the industry.

The group will finalise its strategy to switch to all-electric models within the next six months, one source said.

In April, Hyundai said it would cut the number of its gasoline models in China to 14 from 21 by 2025, while launching new electric models every year starting in 2022.

In February, the group said it was no longer in talks with Apple to develop an autonomous vehicle.

Sources familiar with the matter said the idea of the group becoming a contract manufacturer for Apple encountered strong internal opposition. 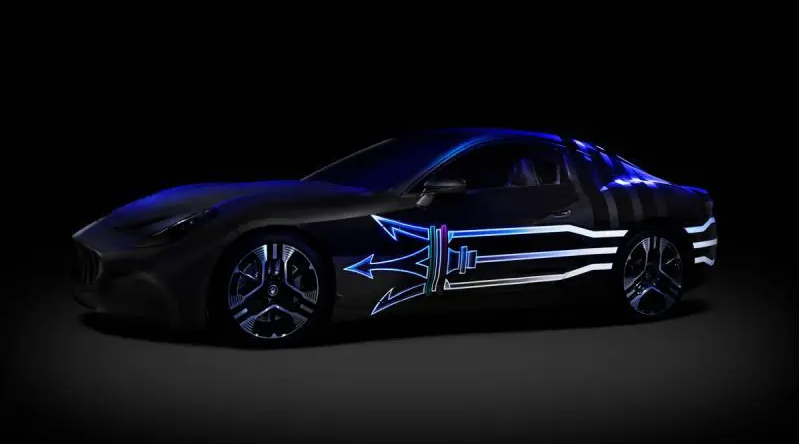 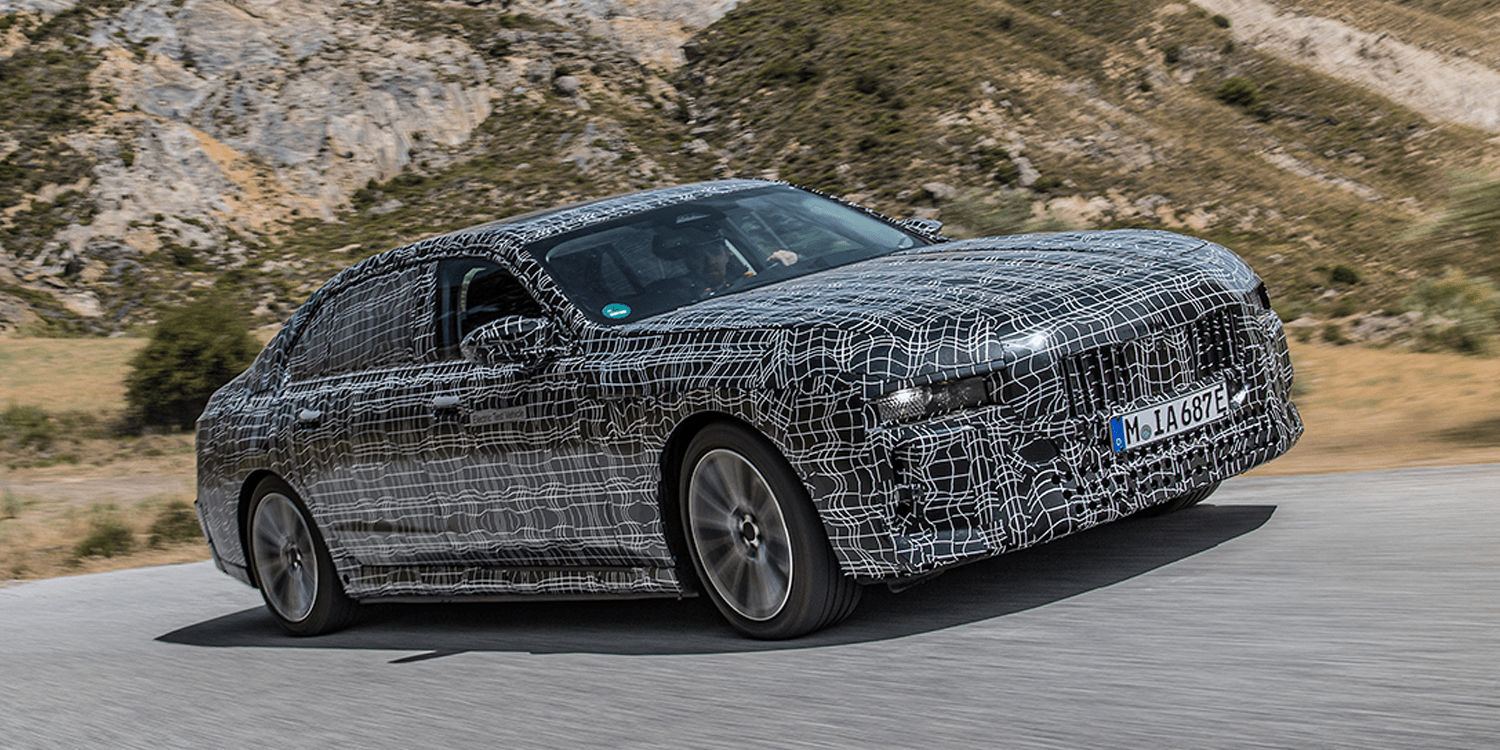