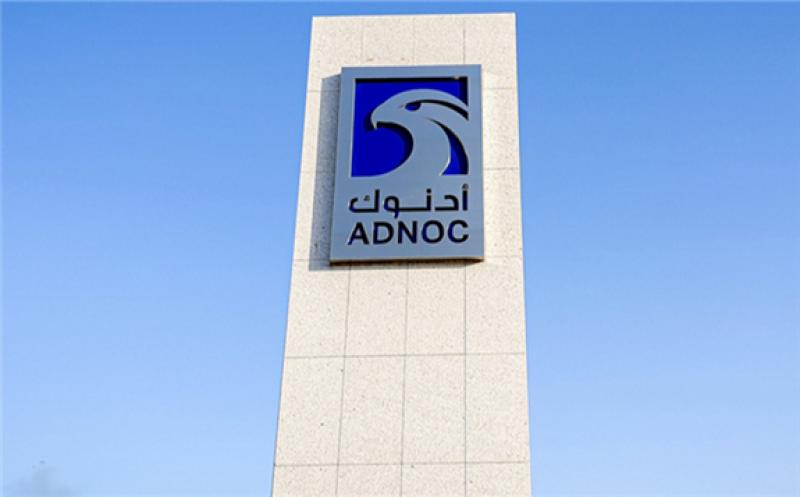 The facility, to be built in the industrial hub of Ruwais in the emirate of Abu Dhabi, will have the capacity to produce 1 million mt/year of blue ammonia, ADNOC said in a May 24 statement.

The facility, part of the TA'ZIZ industrial park in Ruwais, is envisaged to start production in 2025. ADNOC didn't disclose the cost of the project. Blue ammonia is made from nitrogen and blue hydrogen, which is produced from fossil fuels, with the CO2 by-product from hydrogen production captured and stored.

"As we collectively navigate the global energy transition, we believe hydrogen, and its carrier fuels such as ammonia, offer promise and potential as zero carbon energy sources," Sultan al-Jaber, CEO of ADNOC, said in the statement.

ADNOC has struck a number of hydrogen agreements since the end of last year, when Abu Dhabi's former Supreme Petroleum Council mandated the national oil producer to become a leader in the production of hydrogen.

The UAE and ADNOC are eyeing hydrogen exports mainly to Asian countries and companies. ADNOC has signed hydrogen agreements with Japan's Ministry of Economy, Trade and Industry (METI) and South Korea's GS Energy.

In January, Japan's METI struck the first fuel ammonia cooperation deal with ADNOC as Tokyo intends to develop its supply chain of the commodity possibly in the Middle East by the late 2020s.

In April, the UAE energy ministry signed a cooperation agreement with Japan's METI under which Tokyo will consider developing an international hydrogen supply chain with the UAE under its first bilateral hydrogen cooperation deal as it accelerates efforts to deploy large-scale use of hydrogen.

ADNOC has awarded the initial front-end engineering and design contract (Pre-FEED) for the blue ammonia project and six additional TA'ZIZ chemicals projects to Wood. TA'ZIZ is a joint venture between ADNOC and ADQ, a sovereign wealth fund.

The UAE's energy ministry, ADNOC, ADQ and sovereign wealth fund Mubadala Investment Co. have formed a hydrogen alliance to promote the production and use of the fuel in the UAE and ultimately to export markets.

In 2018, ADNOC announced plans to invest $45 billion with partners to develop its local downstream activities, including the expansion of its Ruwais refinery and petrochemical capacity in the industrial hub.