The Hwange Thermal Power Station in Zimbabwe is at 65% completion after challenges that have delayed completion by 258 days. 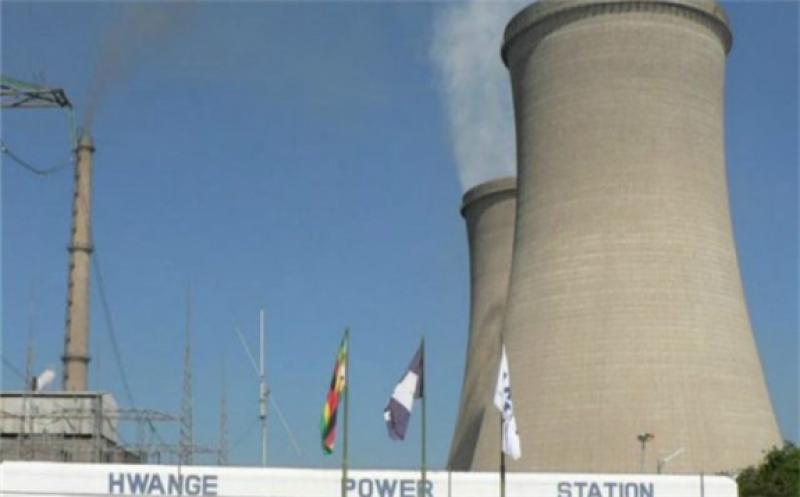 The major expansion of the Hwange Thermal Power Station by the addition of units 7 and 8, each of 300MW, would help to alleviate some of the Southern African country’s power problems.

Government is happy with the progress of the $1,5 billion project so far. This third phase at Hwange sees the installation of two giant boiler-turbine-generator sets with a combined capacity of 600MW. In addition, the necessary extensions to the cooling towers and other civil and electrical engineering works form part of the upgrade.

Along with the additions, the older units, not all of which are fully operational, are being renovated and upgraded in a continuous programme. Thermal stations require a high level of continuous maintenance work, with necessary replacement of parts that wear out, and during past economic downturns, some of this was skimped.

The first new unit was expected to go live in October this year while the other was expected to be supplying the grid next year in January, but the COVID-19 outbreak affected progress.

The project is a joint venture between Sino Hydro Mauritius with 36% shares and Zimbabwe Power Company with 64%, through a company called Hwange Electricity Supply Company.

Engineers told Minister of State for Matabeleland North Provincial Affairs and Devolution Richard Moyo, who toured the ZPC site recently accompanied by stakeholders, that work had now started on a new national grid transmission line with the erection of pylons had started along the way from Hwange to Bulawayo and wiring will start soon.

Work is underway for the construction of a new sub-station just south of the existing power station where the older six units and new pair will interconnect.

Hundreds of workmen in electrical engineering were seen busy working with overall work now at 65% against a target of 90%.

Engineers said the delays were a result of the effects of COVID-19. These include challenges with interim payment certificates (IPC) by China Eximbank, delays in paying the contractor hence affecting manufacturing of required equipment, logistics and manpower mobilisation.

They said if the challenges were addressed, Unit 7 could be up in January next year and Unit 8 a little later.

Speaking during the tour, Moyo appreciated the challenges and promised to interact with Finance and Economic Development Minister Professor Mthuli Ncube to iron out payment challenges.

Project manager Engineer Forbes Chanakira said Unit 7 should have started but its start-up is now expected on 8 January 2022 all things being equal. “We should be at 90% overall now but because of COVID-19, we are at 65%, with a delay of 258 days. COVID-19 affected design, manufacturing and logistics, manpower mobilisation,” he said.