New communications standards — with greater bandwidth, faster speeds, and more flexibility — are opening doors for grid devices and more autonomous operations. With this increase in connected devices that can support the grid, however, new targets for cyberattack could also emerge. 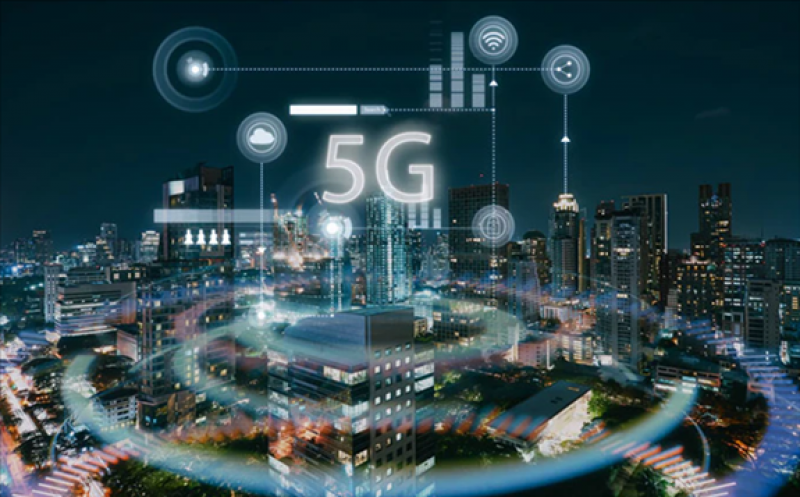 But there is one breakthrough in telecommunications that also holds promise in providing grid security: the fifth-generation cellular technology standard, or what is more commonly known as 5G.

"5G's technology can be used to mitigate certain types of attack in ways that couldn't be done before, such as its intrinsic software-defined networking capability that can dynamically change the network at a moment's notice," said Daniel Bennett, National Renewable Energy Laboratory (NREL) senior research and operations adviser for energy security and resilience.

The team evaluated how network slicing can help prevent existing attack methods, such as denial-of-service or similar, and evaluated a network architecture use case with the NREL's Cyber-Energy Emulation Platform (CEEP). Using CEEP, the team could carefully explore how 5G can improve the security for distributed controls, distributed automation, monitoring and diagnosis, and application-based network reconfiguration for distributed energy systems.

"This work served as a proof-of-concept that we can use network slicing in a grid monitoring- and controls-based scenario to rapidly respond to an attack and maintain critical functions and services," Bennett said.

Initial analyses for this study were supported with laboratory-directed funds. The team hopes to expand these efforts and further investigate ultra-fast fault detection of anomalies and a rigorous self-healing response leveraging the reliable, low-latency communication characteristics of 5G.