Russian president Vladimir Putin has approved a proposal by Rosatom to build floating nuclear power plants to power a gold and copper mine on the remote northeast Pacific coast. 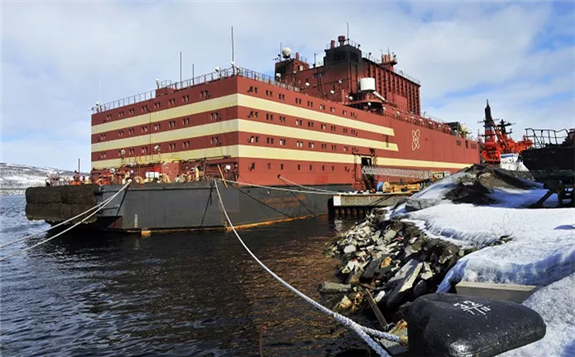 The $2.3bn proposal was put forward by the nuclear engineer in competition with another by gas company Novatek based on floating power plants fuelled by LNG.

The floating plants would provide power to the Baimskaya copper and gold mine in Chukotka, Russia’s easternmost province.

The mine, which is owned by Kazakhstan company KAZ Minerals, is thought to contain 25 years of copper ore, making it one of the world’s largest unexploited deposits.

An $8bn operation is now under way to create an open-cast mine, with a deadline of 2027. However, the economy of the area is based on reindeer herding and whale hunting and fishing, with no roads and little power infrastructure to support an industrial operation on this scale.

According to RBC, a letter setting out Rosatom’s plans was sent to President Putin by Sergei Kiriyenko, the chairman of Rosatom’s supervisory board.

This said Rosatom planned to order five floating power units with a total capacity of 500MW at the Baltic Shipyard. It added that this would have “a significant socio-economic effect on the Russian economy” by enhancing Russia’s nuclear and shipbuilding industries, and creating a future export market for low-power floating reactors.

It would also capitalise on the lessons learned from the first floating reactor project, the Akademik Lomonosov, which was developed over some 14 years. This has already been sent to Chukotka where it is powering the town of Pevek (see further reading).

Meanwhile, other companies are beginning to appreciate the potential in the floating reactor market, such as Danish start-up Seaborg Technologies, which is hoping to install its Compact Molten Salt Reactor on ships. 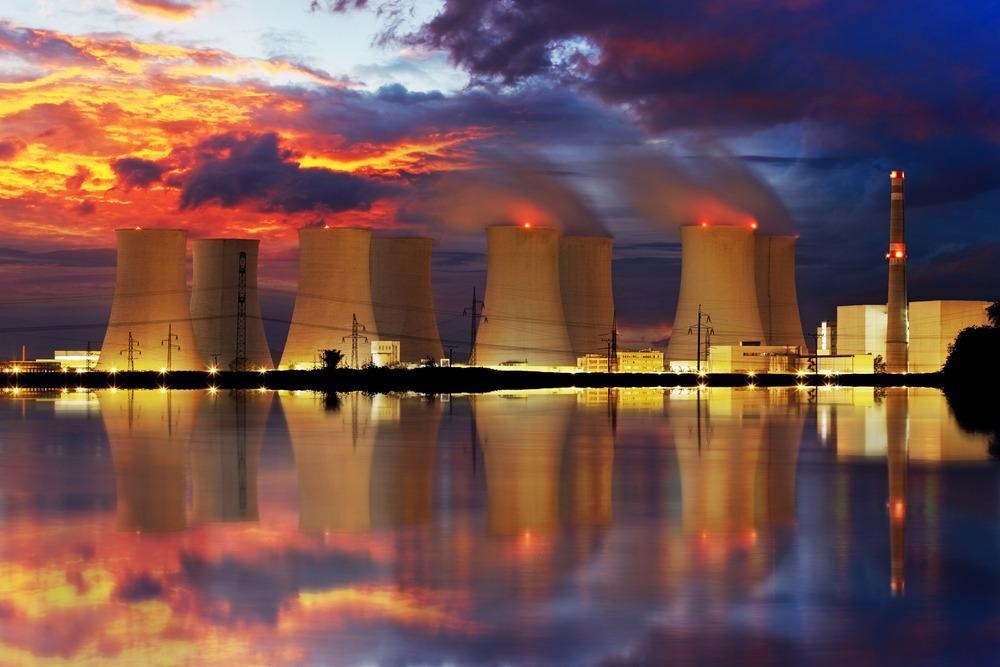 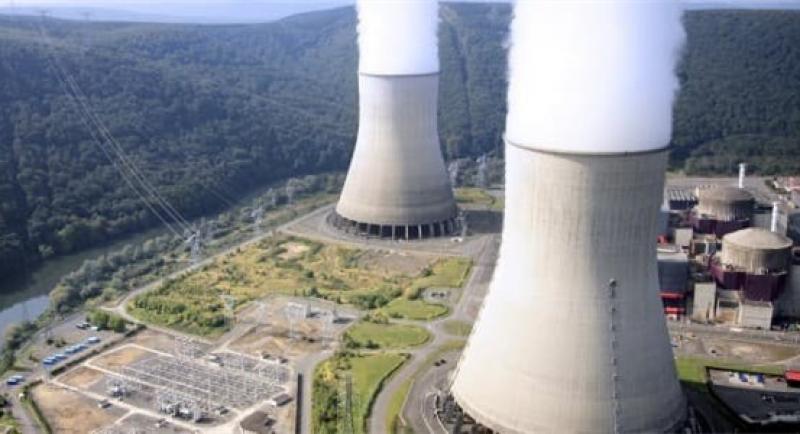 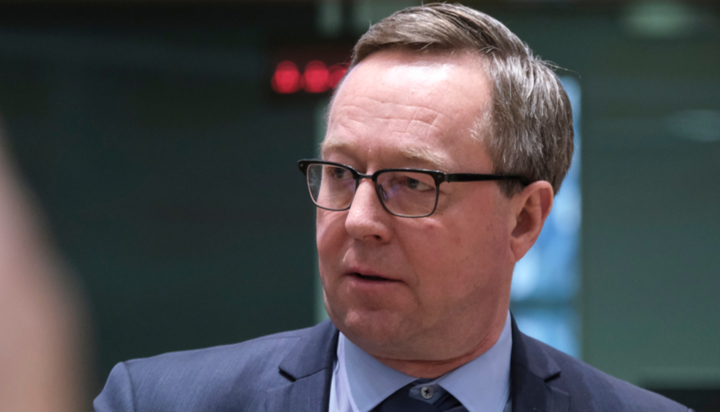