PKN Orlen commenced the process to select a contractor for its hydrogen refuelling stations on Tuesday (4th May), with the first stations serving buses and passenger cars to be deployed in Poznań and Katowice. 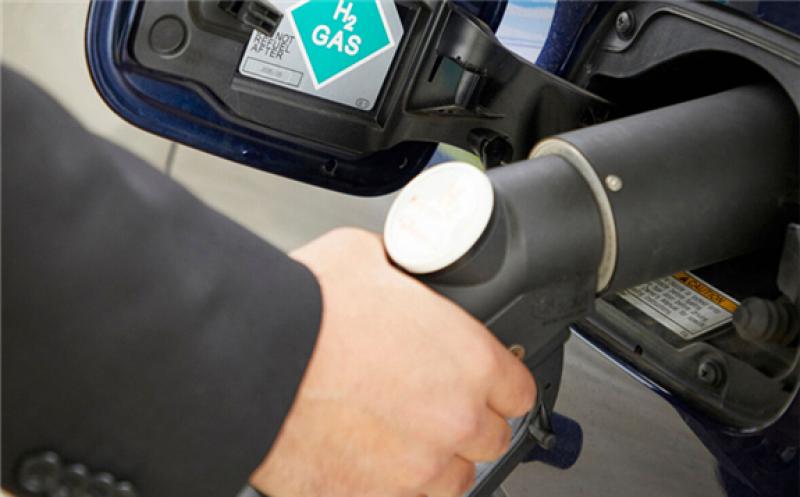 The refuelling station locations were selected as a result of agreements made with local governments interested in developing zero-emission public transport.

Once operational, the project will be powered by hydrogen produced at the Trzebinia hydrogen hub helping to supply fuel for commercial use by municipal transport systems.

The hydrogen demand at each location is estimated to be between 450kg and 600kg of hydrogen per day, depending on the size of the bus fleet.

Public transport vehicles will be refuelled at a pressure 350 bar, enabling approximately 28kg of fuel to be filled in 15 minutes for a range of about 400km meaning a bus will be able cover the longest public transport route in Poznań, of 26.8km, about 15 times on one fill.

Also, the Group is at an advanced stage of deployment of three hydrogen stations in the Czech Republic with two stations, in Prague and Litvinov, due to start commercial operation by the end of 2021, with further stations, on the D10 motorway in Prague, Brno and Plzeň, to open in 2022.

As part of the ORLEN2030 strategy, deployment of the refuelling stations is an element of Orlen’s comprehensive hydrogen programme which aims to provide the construction of high-purity hydrogen production sources in Trzebinia and Włocławek.

Daniel Obajtek, President of the PKN Orlen Management Board, said, “We believe hydrogen has the greatest potential as a fuel in public transport.

“Poznań and Katowice, the two cities where our first hydrogen refuelling stations will be located, are examples of good collaboration between PKN ORLEN and local governments that benefits both business and the environment.”