The government of Zimbabwe this week approved a Memorandum of Understanding with Russia. The Memorandum seeks to facilitate a high level of cooperation between the two countries in the use of nuclear energy by laying a foundation for the execution of the agreed areas of cooperation. 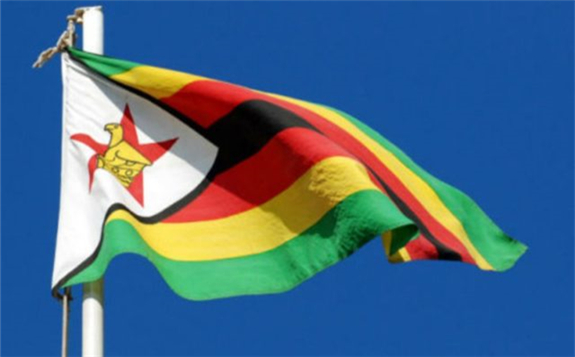 “Cabinet considered and approved the MoU (Memorandum of Agreement) between Zimbabwe and the Russian Federation State Atomic Energy Corporation, which was presented by the Attorney General on behalf of the chairman of the Cabinet Committee on Legislation,” she said.

The agreement was signed with the Russian state-owned company, State Atomic Energy Corporation.

Joint Working Groups will be established to identify specific projects to facilitate the cooperation, including exploring the feasibility of constructing a centre for nuclear science and technology.

The move then was necessitated by a dire shortage of electricity as the country only produced 650MW against a national demand of 1,700MW.

The country discovered uranium deposits in the coal rich Hwange and Binga districts with exploration still in progress.

Zimbabwe has not been spared from the impact of climate change, which has, among other effects, seen the decline of water levels in Lake Kariba.

An alternate source of energy will remove dependence on Lake Kariba and hydropower. The anticipated cooperation in the use of nuclear energy for peaceful purposes will strengthen the energy mix and provide alternative sources of energy that Zimbabwe needs. 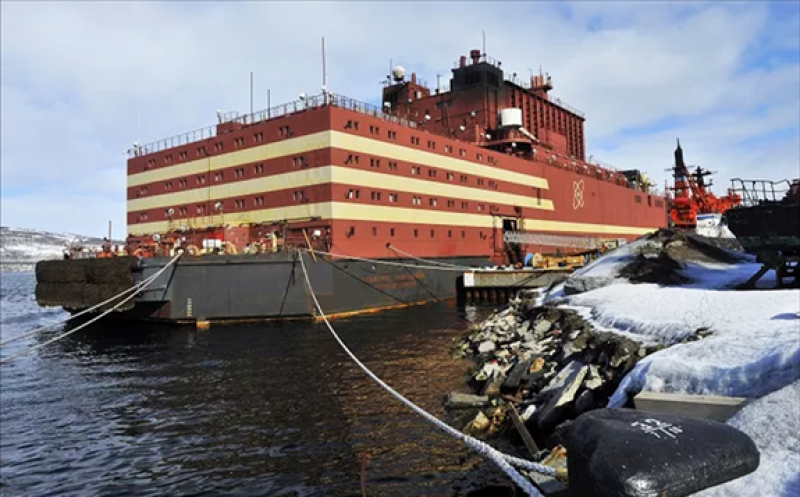 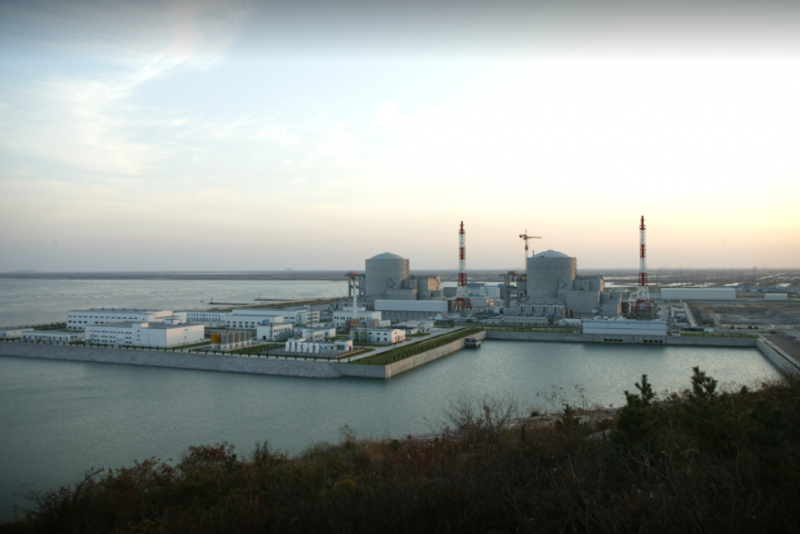 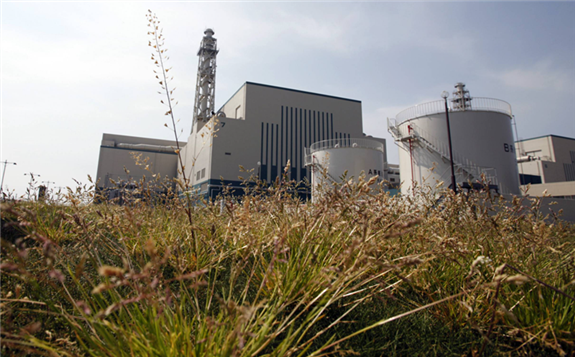