With the increasing demand for EVs and PHEVs, the Chinese car market is heading on the right path of recovery and is already back to the levels endured in 2019 The passenger vehicle sales in China have been encouragingly good in recent months as it is on a certain path of recovery. With most of the global carmakers having a strong presence in the Chinese market, we have seen some unique and extended-wheelbase models specifically developed there going on sale and they have joint ventures to produce cars locally. 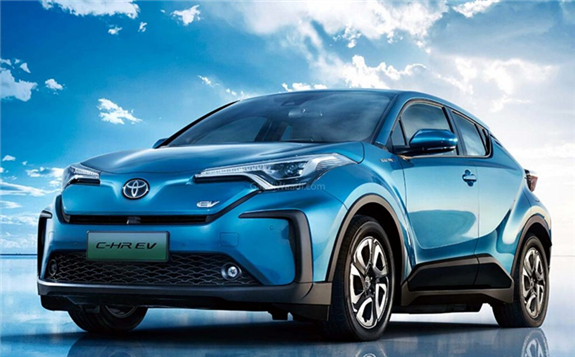 The impact of China in the global automotive scene is so much that its fluctuations are quite evidently reflected in the overall sales of each automaker. In the first quarter of this calendar year, the car sales in the world’s largest market increased by a massive 69 per cent on a YoY basis to just over five million units.

The data released by CPCA (China Passenger Car Association) also indicates that the cumulative Q1 2021 sales are similar to the 2019 levels but notable down compared to the previous year when 5.67 million units were recorded. Last month, 2.53 million examples were sold in China and when compared to India, the whole CY2020 was responsible for 2.42 million units.

Thus the single month of car sales in China is equivalent or slight more compared to the Indian market in a whole calendar year spread across twelve months. It has been predicted that China will not recover to the heights of yesteryears until around 2024 and the weakening local stock markets since February has hampered new vehicle purchase recently. While the Chinese EV manufacturers are posting good volumes, the same cannot be said for the traditional carmakers like General Motors, which managed to record 7,80,200 units in the January to March 2021 period – the worst Q1 since 2012 barring 2020. The PV and CV segments grew and strong demand exists for the PHEV and all-electric vehicles.

In the New Energy Vehicle space, Nio, Xpeng and Tesla have expanded their production capacity and the local startup Nio is certainly pioneering battery-swap systems to take the fight to Tesla and other EV makers. In the opening quarter of 2021, Tesla’s sales more than doubled courtesy of the increasing demand for Model 3 and Model Y globally.