China Energy Engineering Corp Ltd (HKG:3996) announced on Monday that the 300-MW Zhuhai Jinwan offshore wind farm in the Guangdong-Hong Kong-Macao Greater Bay Area has been hooked to the grid and is now fully operational. 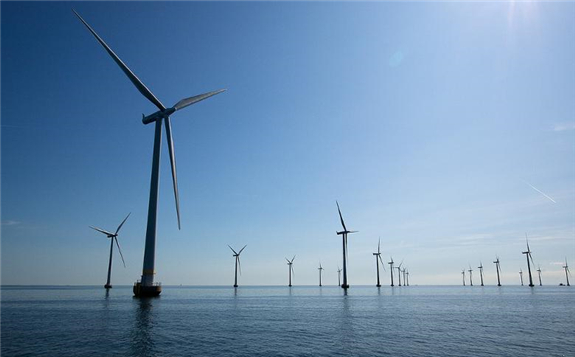 The facility was built under an engineering, procurement and construction (EPC) contract by a unit of China Energy Engineering. It consists of 55 units of locally-made, anti-typhoon wind turbines of 5.5 MW each.

The project, which also involved establishing an onshore centralised control centre and an offshore booster station, is the first large capacity offshore wind park in the Greater Bay Area, the company noted.

The Zhuhai Jinwan facility can now generate some 800 million kWh of electricity per year, which is enough to supply about 300,000 homes. It is estimated to save 240,000 tonnes of standard coal consumption and eliminate 460,000 tonnes of carbon dioxide (CO2) emissions annually.