09 Apr 2021  by jamestown.org
During a recent (March 24) government meeting dedicated to upgrading Uzbekistan’s energy infrastructure, President Shavkat Mirziyoyev announced that, in 2021 alone, over $1.1 billion would be allocated to upgrading the country’s ineffective and outdated electricity grid and crumbling natural gas distribution system. Energy Minister Alisher Sultanov emphasized that the energy sector had never received such large financing to address the crippling problems that had been accumulating over many years (Gazeta.uz, March 25).

Throughout this year, more than 15,000 kilometers of electricity transmission lines and 4,000 electricity substations will be renewed as well as 958 kilometers of gas networks and 3,232 gas distribution points will be completely overhauled. Most of this energy infrastructure was built in the 1950s and 1960s and badly needs modernization. However, all these government-funded upgrades will account for less than 15 percent of the total Uzbekistani electricity and gas infrastructure requiring repair; so this level of work will have to continue for years before a significant, country-wide positive impact becomes readily noticeable. Millions of people in Uzbekistan face chronic brownouts and blackouts mainly due to wasteful and ineffective energy infrastructure (Kun.uz, March 24; see EDM, January 28).

With the government, apparently, finally starting to seriously address the long-neglected problems in the energy sector—an enormous task that will require billions of dollars in investments for many years to come—questions arise as to whether sufficient resources will be left over for Uzbekistan to simultaneously pursue its plans to build a nuclear power plant in collaboration with Russia’s Rosatom Agency. A bilateral framework agreement to build a nuclear power plant was reached in December 2017, one year after President Mirziyoyev came to power (see EDM, July 10, 2018). Since then, however, disagreements related to the cost of the nuclear plant have prevented any finalization of the deal.

The project is estimated to require somewhere between $10 billion and $13 billion, which would put enormous pressure on the Central Asian country’s budget. Even if the initial financing can be provided by Rosatom in the form of a Russian government loan, this remedy might still be extremely unpopular with the Uzbekistani public, which is already concerned about the steep rise in foreign borrowing under Mirziyoyev’s rule (Review.uz, March 10, 2021).

From 2016, when Mirziyoyev took charge of the country, until the COVID-19 pandemic hit in 2020, Uzbekistan’s foreign obligations rose from $14.7 billion to $33.8 billion, which translates to more than 50 percent of national GDP per year. The government plans to borrow another $5 billion in 2021, further increasing the sovereign debt burden of a country that continues to grapple with the negative consequences of the pandemic-induced economic slowdown. Despite assurances from Uzbekistani officials and foreign experts affiliated with various international financial institutions, worries about the sustainability of such borrowing persist domestically, among the wider public (Spot.uz, March 26).

Besides the financial risks, concerns about the safety of the proposed nuclear power plant have only grown recently. Last year’s collapse of the government-built Sardoba dam in Uzbekistan’s Sirdarya province, which affected hundreds of thousands of people (see EDM, January 28), is likely to shift public opinion against building a nuclear power plant. Widespread fears that the government will shortsightedly appoint vested interest groups, particularly ones notorious for cutting corners and shoddy work, to undertake construction of such a sensitive object could certainly materialize given that nepotism and crony-capitalism have been on the rise in Uzbekistan in recent years (Regnum, May 1, 2020).

In contrast, neighboring Kazakhstan has so far resisted Russia’s persistent offers to build a nuclear power plant on its territory. In Kazakhstan, similar to Uzbekistan, the wider public also fears that constructing a nuclear plant with a Russian government loan could lead to a debt trap. At the same time, Kazakhstanis fret that agreeing to this project’s construction could hand Russia another strong reason to entrench its footprint in the country by opening a new military facility under the pretext of providing security to the nuclear power plant. All of these technological and security dependencies would surely boost Russia’s leverage over these resource-rich Central Asian republics for years to come (Azattyq-ruhy.kz, February 26).

The Kremlin has reportedly been delaying President Mirziyoyev’s planned official visit to Russia since summer 2020 due to the lack of progress in the negotiations related to the nuclear power plant. As a result, various other issues on the bilateral agenda that have great importance for Uzbekistan remain unresolved. One such outstanding issue is Tashkent’s desire to restore the number of regular direct flights between the two countries to pre-pandemic levels as well as, relatedly, allow Uzbekistani citizens to again freely travel to Russia for work and study (Vesti, February 27).

Uzbekistan’s Foreign Minister Abdulaziz Kamilov traveled to Moscow on March 1–2, 2021. And during this visit, both sides announced that President Mirziyoyev’s long-delayed trip to Moscow would take place at an unspecified date before the end of the year. The Russian foreign ministry, in its statement on the subject, informed that more than 30 bilateral agreements are expected to be signed during the visit; and notably these will include an agreement on the construction of a nuclear power plant in Uzbekistan (Podrobno.uz, March 2). Kamilov, in turn, informed that the summit in Moscow will probably take place after the presidential elections in Uzbekistan, scheduled for October 24 (Gazeta.uz, March 2). Mirziyoyev is anticipated to win another term easily since he currently faces no real opposition.

The Uzbekistani government remains tight-lipped and low-key for now regarding its nuclear power plant plans. Quite possibly, President Mirziyoyev does not want this deeply contentious and divisive issue to feature prominently during the election campaign. Yet various leaks in the media indicate that the immediate reason for the procrastination in reaching a final deal over the nuclear plant is related to both parties’ inability to agree on mutually acceptable terms and conditions as well as the final cost of the project rather than Uzbekistan’s government having second thoughts (Vesti, February 27).

By continuing to pursue plans to build a nuclear power plant, Tashkent’s priorities arguably diverge from the most pressing concerns facing the country. Intuitively, modernizing Uzbekistan’s decaying energy infrastructure grid should be tackled first. Grandiose plans to build a nuclear plant with Russian loans may, on the other hand, become a heavy burden for the country’s finances and come at the expense of more urgent tasks and immediate needs. 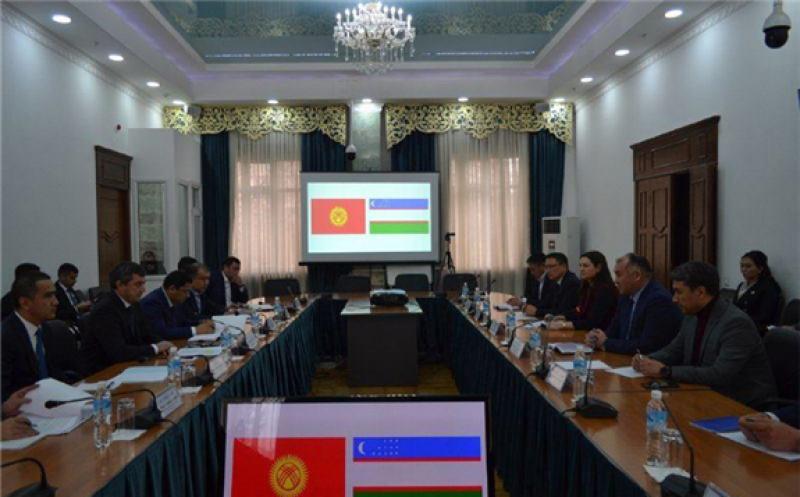 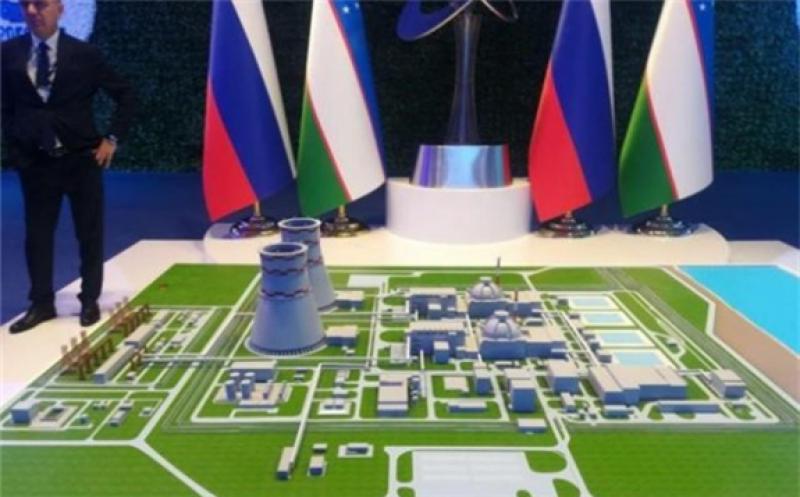