The Bermudan government has ordered 30 electric buses in its first major step to transition its public transport towards zero emissions. 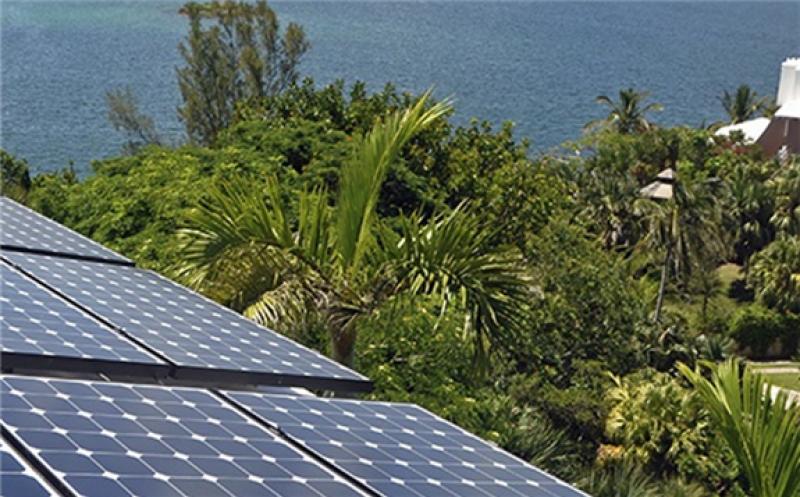 The 30 buses, which will start arriving later in the year, represent one-third of the total public bus fleet and will replace aged diesel buses.

The purchase represents the first pivotal component in the nation’s multiyear strategy to fully electrify the public transit fleet, according to a statement.

“The new electric buses will not only improve local air quality, they will also save Bermuda money relative to the legacy diesel buses because they are much less expensive to purchase, charge and maintain,” says Roger Todd, director of the Department of Public Transportation.

Based on initial research, the government expects to lower its operating costs while also gaining vehicles that are better suited to local roads and conditions.

Further, the buses will be recharged primarily overnight when electricity demand is low, which should improve power plant utilisation and lower the overall cost of generation.

The electrification of public transport is a component of the country’s Integrated Resource Plan, which was released in July 2019 setting out a vision for energy requirements up to 2040 and beyond.

The plan adopts a high renewables approach targeting 75% renewables on the grid by 2035, including 21MW of utility-scale solar by 2023, 60MW of offshore wind around 2026 and 50MW of biomass by 2035. At the same time the diesel powered generation would be retired.

From the National Fuels Policy, a 25% reduction of greenhouse gas emissions in the electricity, transport and stationary use sectors between 2017 and 2035 compared to business as usual is targeted.

“Bermuda is poised to demonstrate how the rapid transition to electric vehicles is possible. This bus purchase is the first bold step and shows how the government will lead the transition to clean mobility by example,” said E.J Klock-McCook, principal of RMI, which has served as technical advisor for the project. 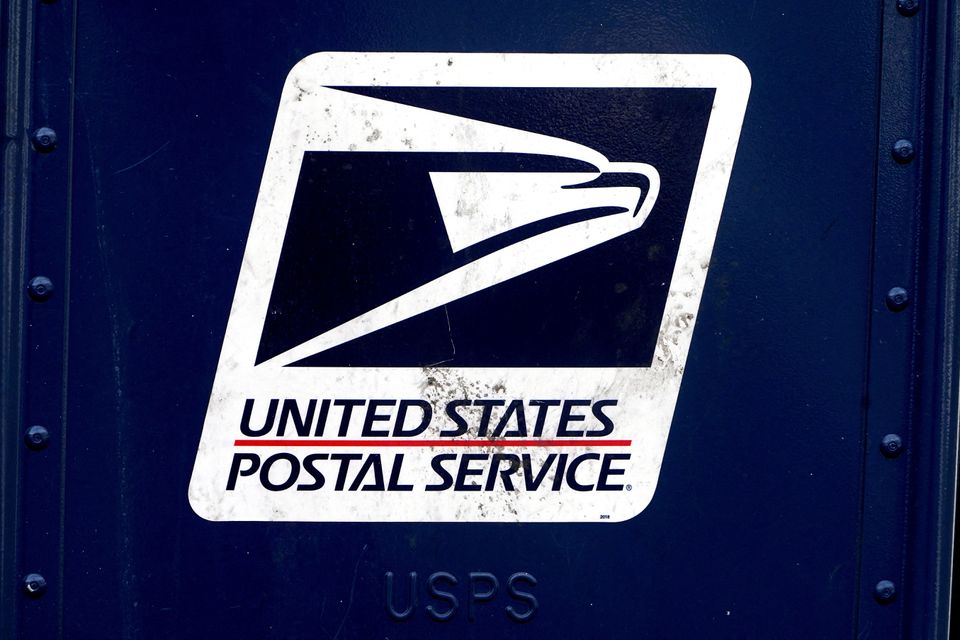 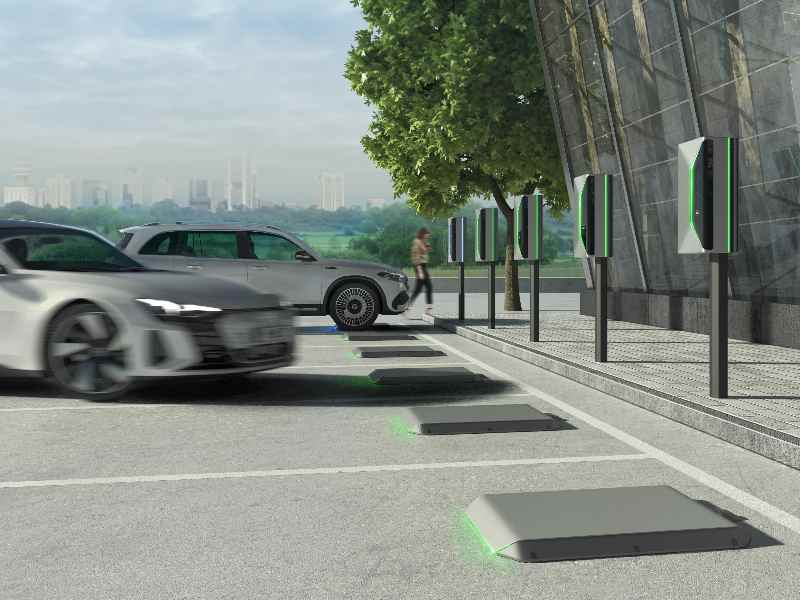