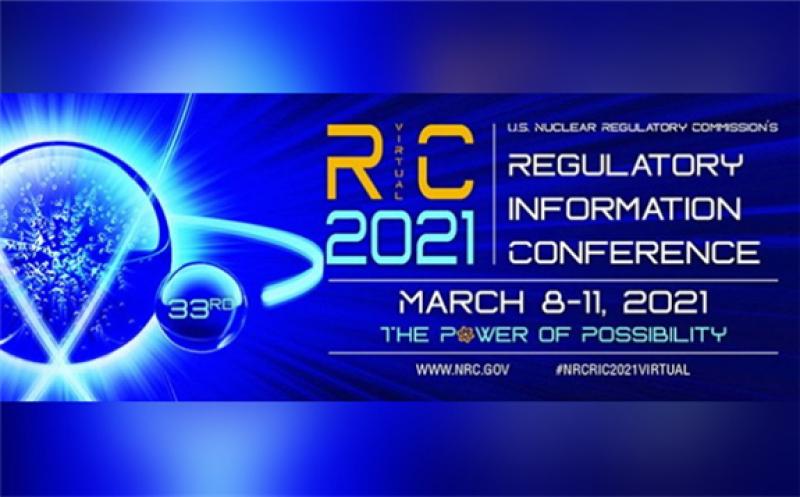 The DOD needs a mobile, reliable, sustainable, and resilient power source which does not require a long logistics tail, said Waksman, who is programme manager for the Strategic Capabilities Office (SCO) within the Office of the Secretary of Defense. Advances in nuclear technology have made possible a largely autonomous, fully inherently safe reactor which can be safely moved. TRISO - TRIstructural-ISOtropic - fuel is the "game-changing" element that DOD believes will make this feasible, he said.

"This is a history lesson that a lot of people don’t know: that the Army did this before," Waksman said. A total of eight reactors of 1-10 MWe, of various designs and for various purposes, were constructed in a programme that ran from 1954 to 1977 - the first, the Army's SM-1, being connect to a grid in 1958. However, these were amongst the earliest nuclear reactors ever built and were technologically difficult to operate, unreliable and too expensive relative to abundant fossil fuel alternatives, he said.

In 2016, a Defense Science Board task force recognised the critical growing energy challenges faced by the DOD and also the significant technological advances in nuclear power since the 1960s. Generation III reactors are now in operation all over the world, while "fully inherently safe" reactor designs allow autonomous operation and remove meltdown risks, he said. The task force concluded that US military should look further into the deployment of nuclear energy systems to meet its needs for reliable, abundant and continuous energy. To this end, DOD launched a two-year reactor design competition in March 2020.

TRISO fuel has already been developed by the DOE, and this has eliminated the need for the DOD to develop or qualify a new fuel, Waksman said. The nature of the fuel - with layers of silicon carbide surrounding the enriched uranium oxycarbide fuel kernel, which keep fission products sealed inside the TRISO particle - makes it resilient to proliferation, while the pelletised nature of the fuel minimises the consequences to the environment and population from "kinetic" impacts which would affect the structural integrity of a reactor.

Project Pele is taking a "whole-of-government", interagency approach, and this is crucial to the project's success, Waksman said. The DOE and Nuclear Regulatory Commission are providing technical support, design/safety advice, and guidance on reducing current and future licensing risk; the DOE is providing reactor safety oversight and authorisation; the Army Corps of Engineers is the technical lead on preparing an environmental impact statement; the DOE National Nuclear Security Administration is providing Pele with enriched uranium from its stockpile; and NASA and the DOE are, jointly with SCO, developing a commercial-scale TRISO facility.

Design development is proceeding rapidly, Waksman said. A Preliminary Engineering Design has been completed and reviewed earlier this year, and an announcement narrowing down the three companies selected in 2020 to develop preliminary designs - BWX Technologies, X-energy and Westinghouse - is expected soon, he said. A draft Environmental Impact Statement is targeted for release later this year.

Final engineering designs are expected to be complete no later than March 2022, allowing construction to begin in the middle of that year. The Army Mobile Reactor Advisory Council (AMRAC) is assisting the technical requirement development. "We're on pace on the regulatory front, on nuclear fuel, on NEPA [US environmental law], and everything else," he said. A government decision on whether or not to go ahead with building the reactor will be made in 2022.

"Moving colossal amounts of fuel around every day - which is what the DOD regularly does right now - is not just expensive, it's bad for the climate and is a huge vulnerability - we are very dependent on the electrical grid," he said. Nuclear power offers a potential paradigm shift to offer resilient, reliable energy for mission success in both remote and strategically important locations within the USA but comes with its own challenges, including regulatory and environmental considerations, as well as making sure the supply chain - including military personnel able to operate the plants - is in place. It must also be cost-effective, he said.

"There's a lot of things we've got to figure out - and that's the really hard part of this programme," he said. Project Pele can be "the pathfinder" towards the future construction of advanced, non-light water reactors in the commercial sector, he said, as the prior development and construction of the DOD reactor would lower regulatory and financial risk for subsequent construction commercial plants. 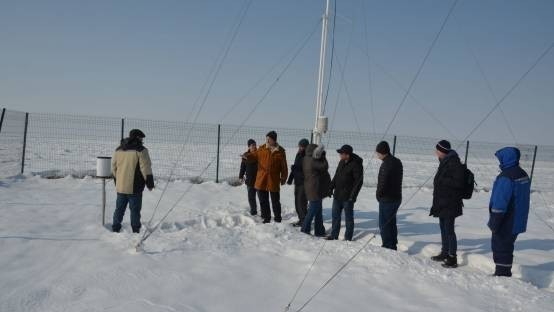