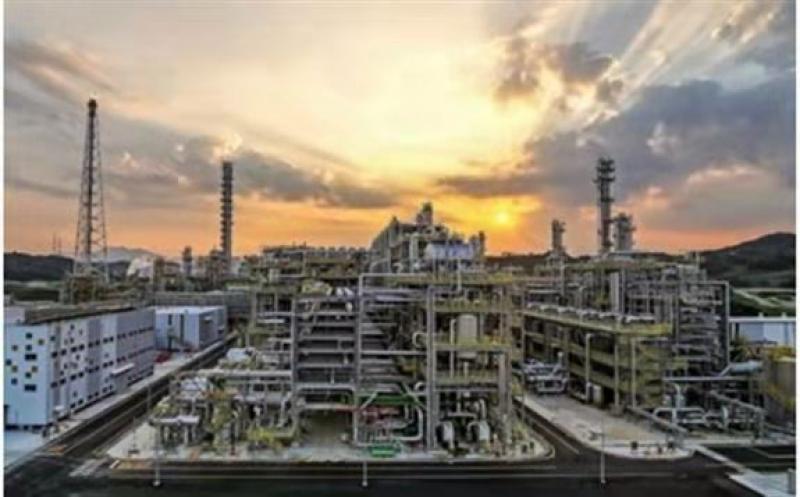 The domestic oil refining industry's annual carbon emissions totaled 32 million tons in 2019, equivalent to approximately 6 percent of the total industrial emissions and the fourth-largest behind those of the steel, petrochemical and cement industries. The oil refining companies are planning to pursue carbon neutrality mainly based on R&D. During their discussions, they asked the ministry to help them introduce next-generation biofuels and utilize eco-friendly fuels in oil refining processes.

The South Korean government is planning to organize collaborative groups in sectors related to carbon neutrality, launch large-scale R&D projects to that end and provide tax, financial and regulatory incentives for those successfully pursuing it. In addition, it is going to come up with innovative carbon neutrality strategies and R&D roadmaps this year.

“The oil refining industry, which is South Korea’s sixth-largest export industry with the fifth-largest capacity in the world, is likely to face a series of challenges with regard to carbon neutrality,” Korea Energy Economics Institute senior research Lim Jae-kyu said at the discussion session, adding, “More measures are needed in addition to R&D-based industrial refinement and existing carbon reduction measures.”