The proposal of establishing China-Central and Eastern Europe Investment Cooperation Fund (the Fund) was first announced by former Chinese premier Wen Jiabao in April 2012, who represented the State Council of China, appointed the Export-Import Bank of China as the Fund organizer. Chinese premier Li Keqiang announced the inauguration of the Fund in November 2013 during the second Summit of China and Central and Eastern European Countries (China-CEEC Summit).

The Fund, incorporated in Luxemburg in the form of limited partnership with a total commitment of USD 435 million, is sponsored by The Export-Import Bank of China and Hungarian Export-Import Bank along with an investment advisor team appointed by the Fund.

The Fund’s vision is to become an outstanding private equity fund in Central and Eastern Europe, and contribute to the sustainable development of the economies in this region.

On November 5th, 2016, during the Fifth China-CEEC Summit, Riga Guidelines announced and clearly states that the second phase of the Fund totaled USD 1 billion will be established and become operational in 2017.

The Export-Import Bank of China 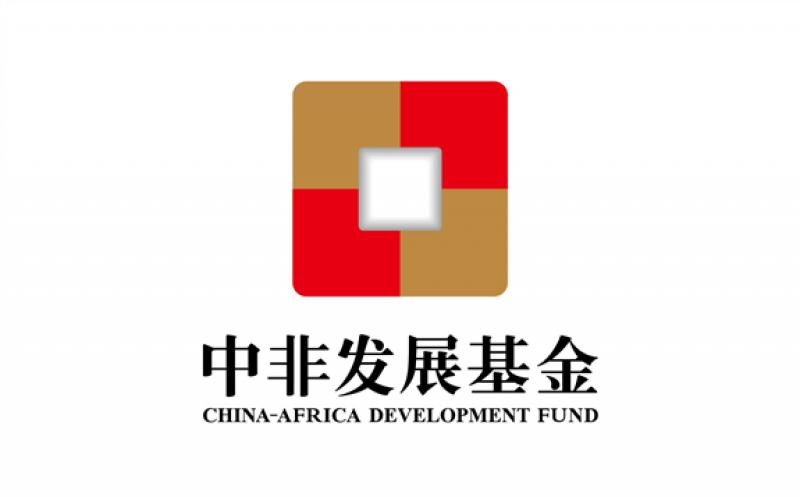 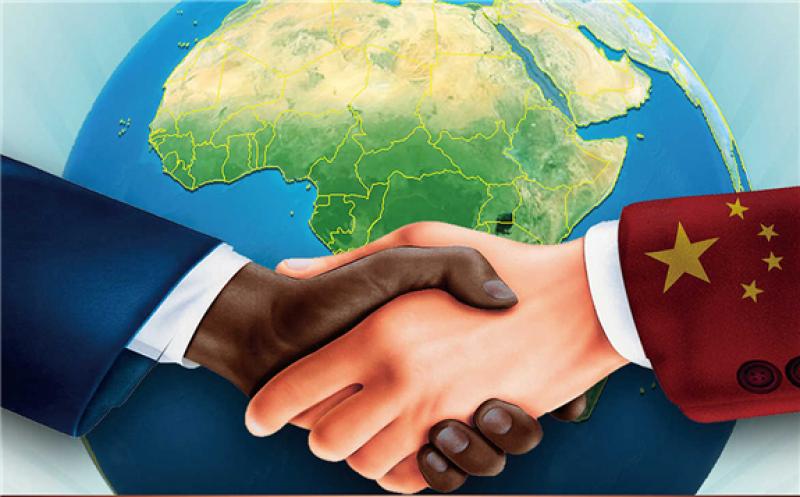 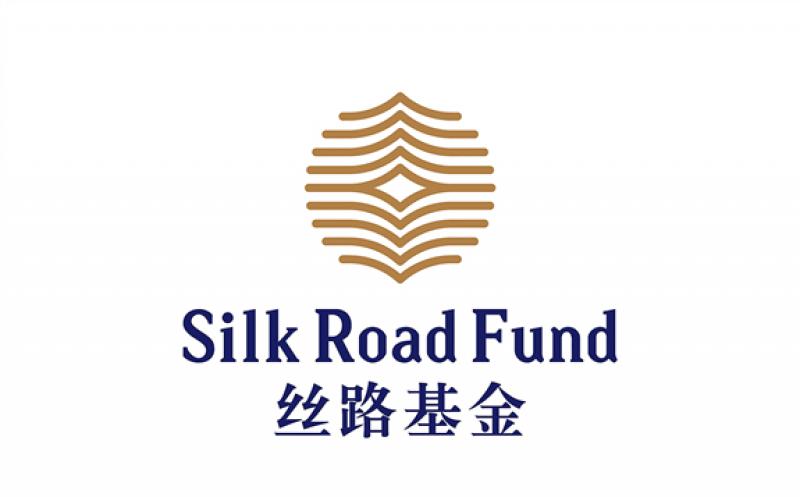 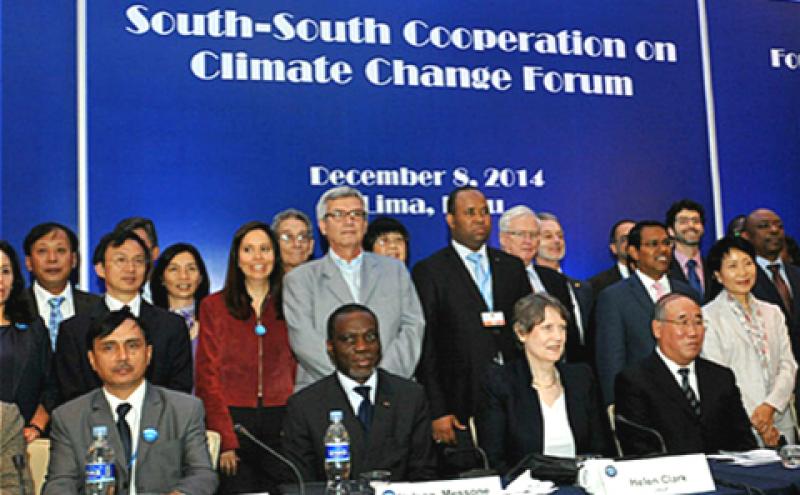 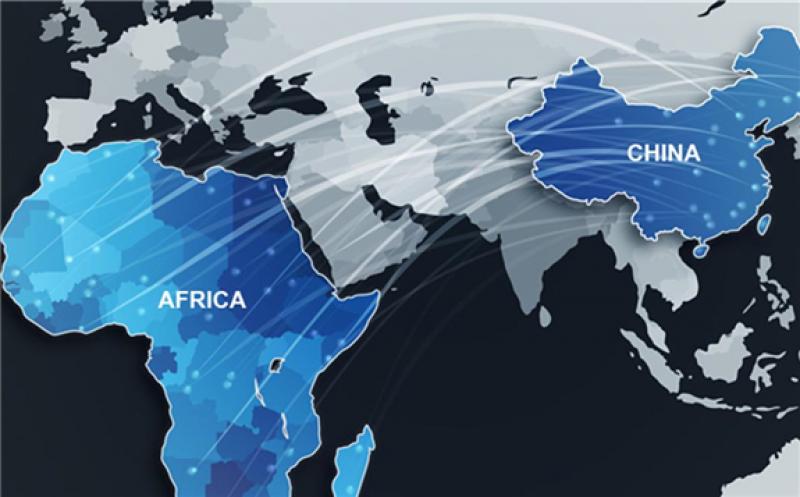 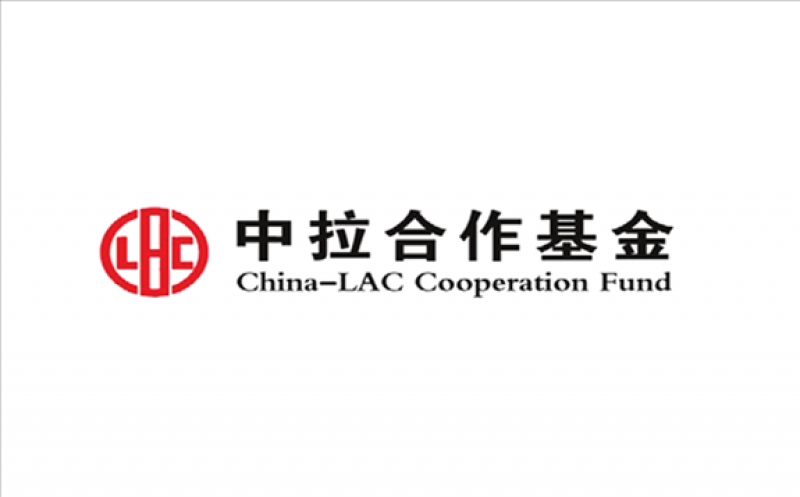 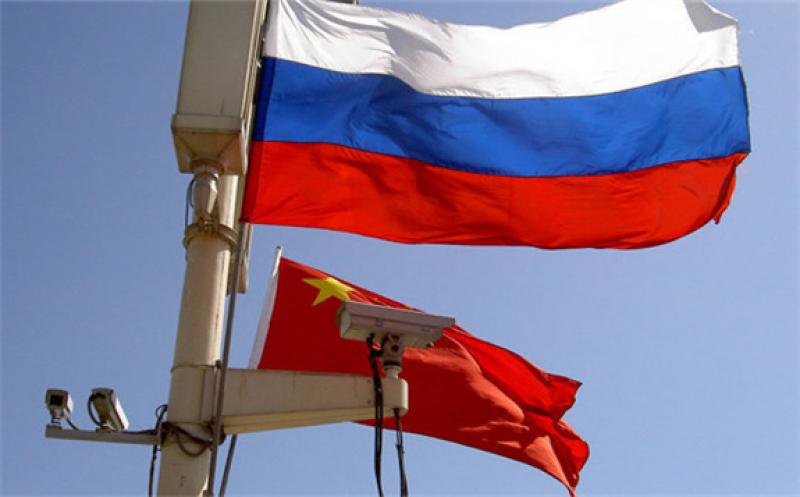