Pacific Island governments have reinforced their commitment to energy transition action and strengthened sustainable energy goals within updated nationally determined contributions ahead of COP26 in Glasgow this year. 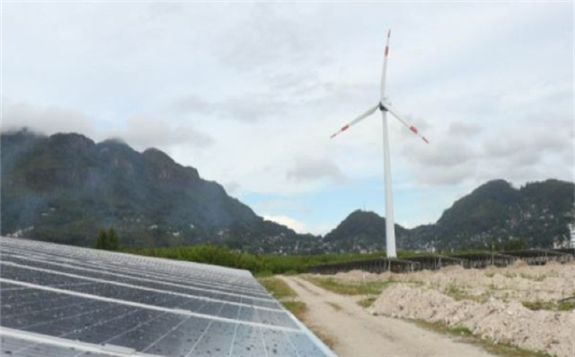 At a meeting of high-level policy and intergovernmental representatives jointly hosted by the International Renewable Energy Agency (IRENA), the Regional Pacific NDC Hub and the UK COP26 Presidency, ministers and government representatives reiterated the need for transformative pledges that significantly reorient the world’s energy transition pathway. Pacific nations aim to be at the forefront of global efforts.

During the discussion, H.E Charles Obichang, Minister of Infrastructure, Palau, reaffirmed his country’s commitment to a sustainable energy future: “Palau is developing a new roadmap that will ultimately result in a 100 per cent fossil fuel free energy system. The pursuit of energy security through renewable energy makes environmental, social and economic sense for us, helping to fight climate change while creating opportunities for new industries and new jobs. Renewables are an opportunity for us to thrive in a new era of fossil fuel free energy production.”

Currently, 13 of the 14 Pacific Small Island Developing States (SIDS) have quantified renewable energy targets in their NDCs, submitted under the first round of Paris Agreement climate pledges, equating to nearly 2GW of renewables capacity.

All Pacific SIDS are engaged in a process of NDC enhancement ahead of COP26 under the coordination of the Regional NDC Pacific Hub and with the support of various development partners. Fiji, Marshall Islands, Papua New Guinea and Tonga have already submitted enhanced contributions.

Angeline Heine, director of energy, Republic of the Marshall Islands, “Our goal is ambitious, but our electricity roadmap has identified three key priorities, which address the technology, human resources, and investment components of the plan. We believe this ensures our transition is owned and advanced by the Marshall Islands people.”

Countries are given the opportunity to submit enhanced NDCs by COP26 by revising and enhancing mitigation and adaptation targets, finance goals, and developing concrete action plans for the implementation, formulation, and communication of long-term emission reduction strategies in 2020.

Representing the UK government, H.E Ken O’Flaherty, COP26 Ambassador for Asia and the Pacific, “The consequences of a warming planet will be catastrophic, particularly for citizens of the Pacific. COP26 can be the moment when the world comes together to ramp up momentum towards a climate resilient, zero-carbon economy and Pacific leadership can deliver the changes we need to see in the world. Many Pacific states have already committed to net-zero targets in their revised NDCs, which serve as inspiration for other countries to raise ambition.”

Francesco La Camera, Director General, IRENA, “Pacific SIDS have become remarkable hubs of innovation on climate strategies, and a source of inspiration for the rest of the world. Even as they are severely impacted by deadly natural disasters, they continue to lead on climate action with steadfast resolve. While many Pacific nations set ambitious targets in their first NDCs, there is no doubt regional leadership shown in enhanced NDCs can inspire global efforts to drive meaningful action this year.”

A total of $5.2 billion of investment is needed by 2030 to implement what is currently targeted under the region’s NDCs, according to IRENA data based on the first round of NDCs. IRENA is working closely with several countries across the Pacific to enhance the renewable energy component of new NDCs for submission ahead of COP26. 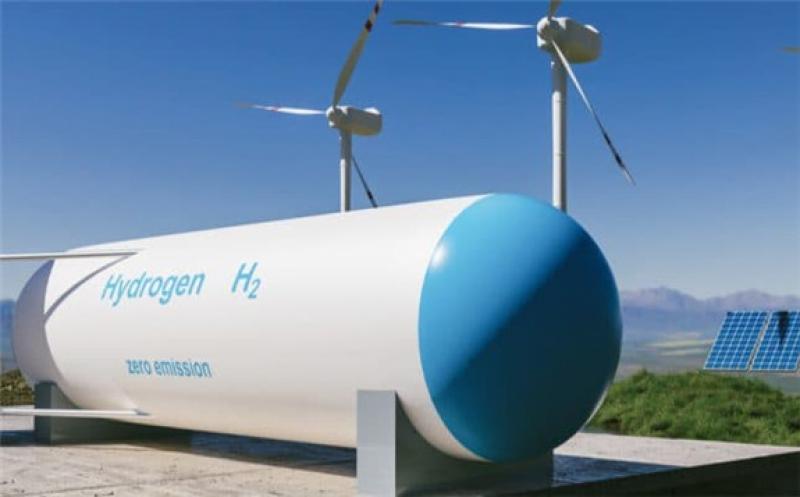 AFRICA: the Energy Transition at the Africa Energy Indaba in Cape Town in 2022 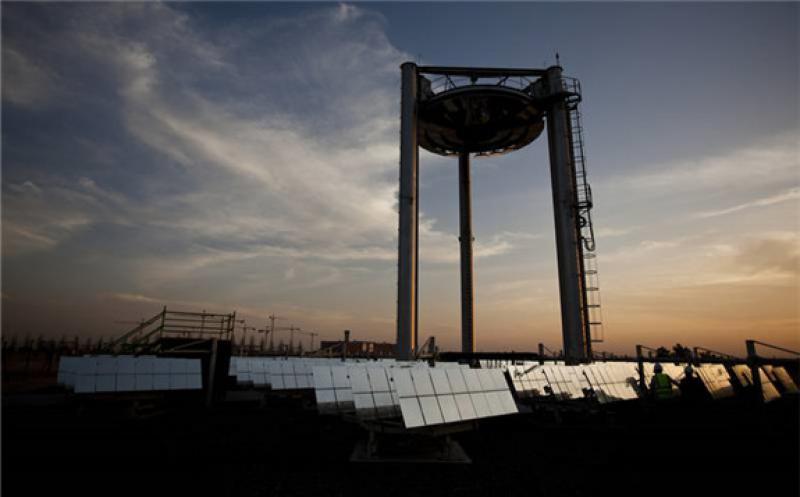 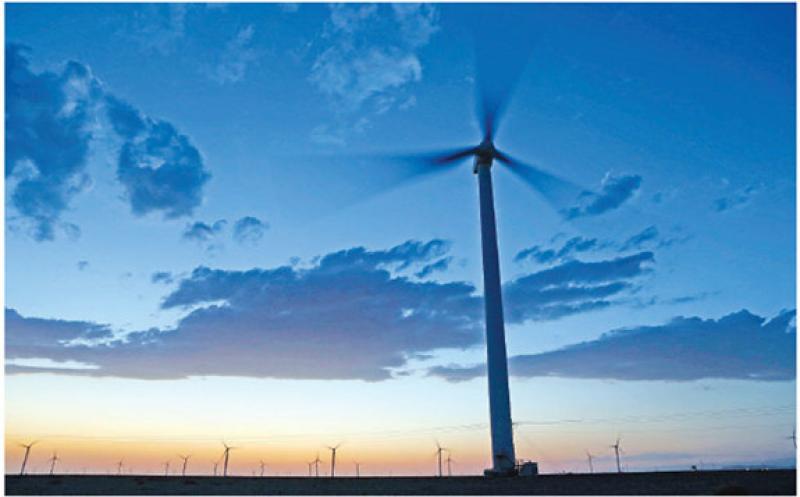