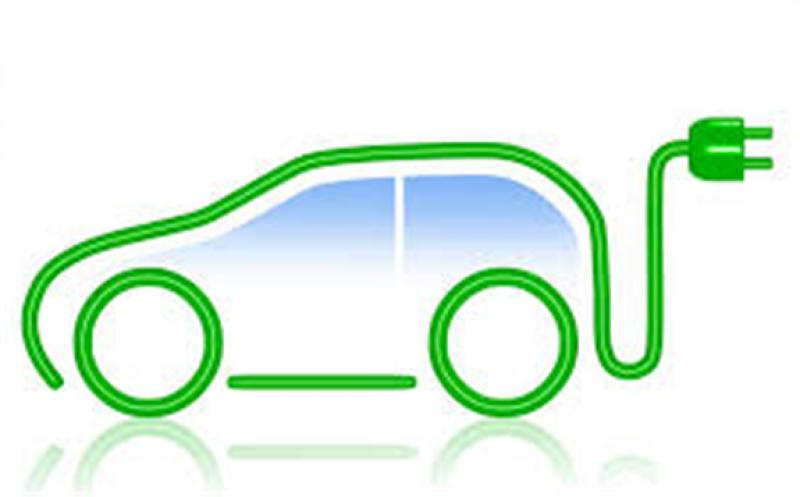 South Korea's electric and hybrid vehicle sales rose to 17,992 units in January, up by 126.4pc on the year, according to data from South Korea's trade, industry and energy ministry (Motie). Domestic sales of eco-friendly vehicles accounted for 13pc of the country's total automotive sales of 137,692 vehicles in January.

The South Korean government aims to become more self-sufficient and competitive in the green car market and to reduce dependence on China, where most of the components are made. Motie plans to invest 73.4 trillion South Korean won ($67bn) in energy initiatives as part of its programme.

The country's electric and hybrid vehicle exports reached a record-high of 276,000 units in 2020, up by 6.8pc on the year, with the share of domestic sales exceeding 10pc for the first time ever. 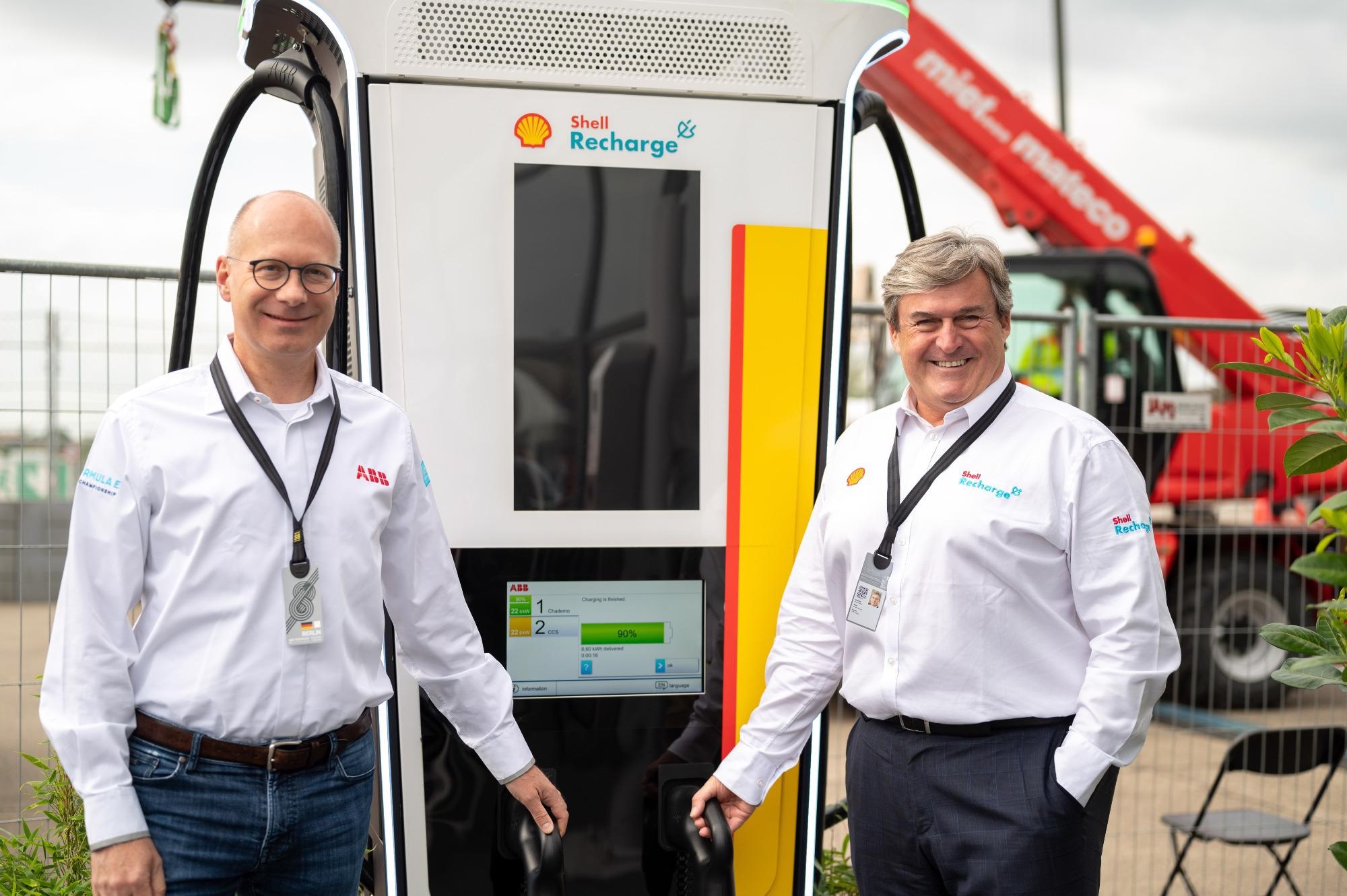