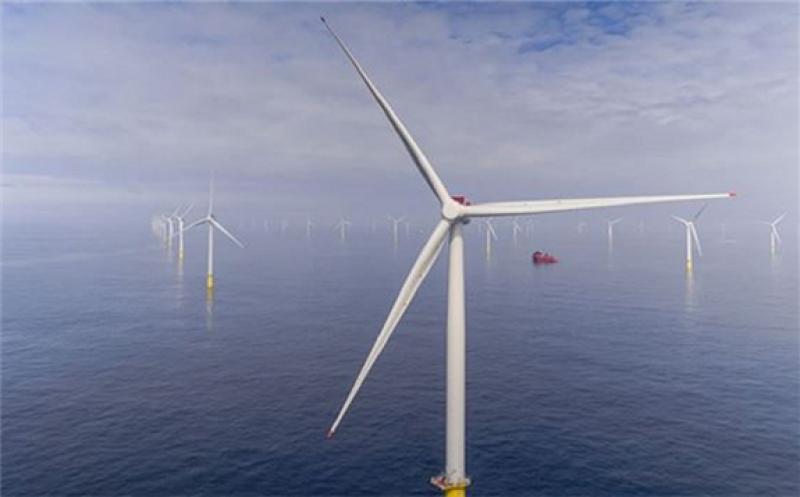 Under the terms of the contract, SGRE will supply 64 of its SWT-7.0-154 offshore wind turbines for the 448MW Courseulles-sur-Mer project in France. The company will also provide service and maintenance for 15 years.

SGRE will manufacture nacelles and blades for the wind turbines at its facility in Le Havre, France, currently under construction.

Located on the Quai Joannès Couvert in the Port of Le Havre, this facility will become the first in the world to manufacture complete offshore nacelles and blades under one roof when completed.

The facility will begin operations in the first half of next year. Once fully operational, it will create 750 direct and indirect jobs.

Siemens Gamesa Offshore Business Unit CEO Marc Becker said: “We are delighted to again be the partner of choice for EDF Renewables, Enbridge, and WPD, and to deliver our second firm French offshore order to them.

“As we unlock more of the future of wind in France, we thank them for their vote of confidence in our technology, people, and ambitious growth plans in the country. Our facility in Le Havre and the Courseulles-sur-Mer project including service will provide local jobs and value for years to come.”

Located 10km off the Bessin coast, the project brings the total capacity awarded to SGRE by the consortium in France to nearly 1GW.

The company has an additional firm order in France for the 496MW Bay of Saint Brieuc offshore wind power plant with Ailes Marines.

Furthermore, the developers of the 496MW Dieppe le Tréport and 496MW Yeu Noirmoutier offshore wind projects have named the company as a preferred supplier.