Chinese smartphone maker Xiaomi is reportedly planning to make a foray to electric vehicle manufacturing, according to a Chinese media report. Its electric car project will be led by company founder and CEO Lei Jun, the report said. 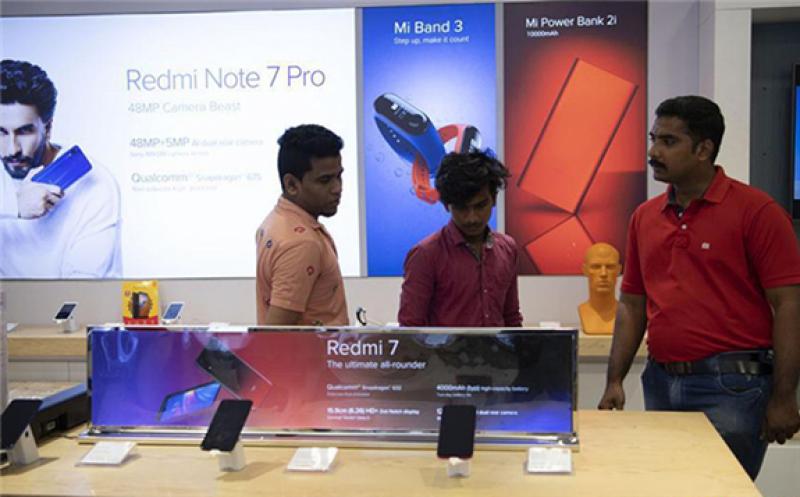 Xiaomi's decision to make electric cars was made after years of consideration, according to the report by Chinese media LatePost, citing insider sources. The sources also said that the company's project is still an early plan and might be subject to change.

The report also added that an early project dubbed "Micar" was launched in 2018 by Xiaomi to explore electric car making, and Lei also twice visited Tesla founder Elon Mush in 2013 out of interest of making EVs.

As one of China's most popular smartphone brands, Xiaomi has successfully made its name in household electronics markets. The company has also made strategic investments in Chinese EV makers, including Xpeng Motor, which delivered 27,041 vehicles in 2020. Nio, another home grown NEV maker, also received significant investment from Lei.

China's new energy vehicles are exploding in recent years, and attracting many high-profile companies from traditional auto and internet companies. In 2020, China saw 1.37 million EV sales, up 11 percent year-on-year, despite fallout from the COVID-19 pandemic, according to a report by the China Association of Automobile Manufacturers (CAAM).

Chinese automaker Geely Auto is also planning to put more focus on EV. Li Shufu, founder and chairman of Geely, announced Saturday that the company will shift 90 percent of its production to hybrid EVs, and will also set up a new NEV factory.

In January, Baidu announced its entry into the automobile making sector, and launched its partnership with Geely Auto.

The explosion of China's EV market comes amid multiple policy campaign to promote carbon reduction, including plan to reach carbon neutrality by 2060.