State-owned power giant NTPC on Thursday announced that unit-2 of its Gadarwara Super Thermal Power Station with 800 megawatt (MW) capacity, in Madhya Pradesh has been included in its installed electricity generation capacity. 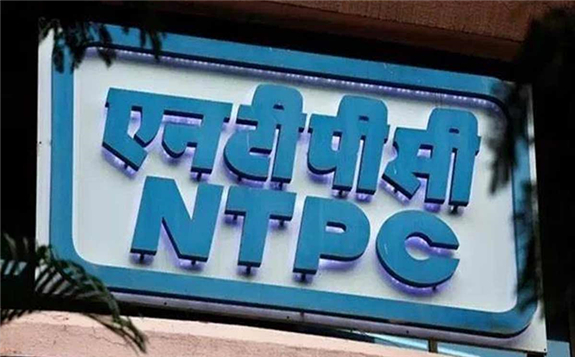 With this, the 1,600 MW Gadarwara Super Thermal Power Station (2 x 800 MW) has become fully operational. Located at Gadarwara in Narsinghpur district of Madhya Pradesh, this is a greenfield project of NTPC.

The Unit-1 of the project was synchronised in early 2019.

“Unit-2 of 800 MW capacity of Gadarwara Super Thermal Power Project has successfully completed trial operation and consequently included in the installed capacity of NTPC,” the company said in a regulatory filing.

With this, the total installed capacity of NTPC and NTPC group has become 52,110 MW and 64,875 MW respectively.