Jaguar will become an all-electric make from 2025, the chief executive of Jaguar Land Rover said in a strategic update. 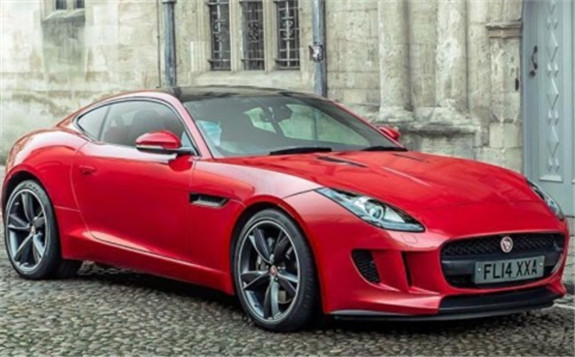 “By the middle of the decade, Jaguar will have undergone a renaissance to emerge as a pure electric luxury brand with a dramatically beautiful new portfolio of emotionally engaging designs and pioneering next-generation technologies,” Thierry Bollore said.

The company is also working on its electric Land Rover portfolio, eventually aiming for six pure-electric models, with the first one to hit markets in 2024.

Yet Jaguar Land Rover is not restricting itself to plug-in EVs only. The company will also pursue fuel cell technology, Bollore also said.

“Our aim is to achieve net zero carbon emissions across our supply chain, products and operations by 2039,” the executive said. “As part of this ambition, we are also preparing for the expected adoption of clean fuel-cell power in line with a maturing of the hydrogen economy. Development is already underway with prototypes arriving on UK roads within the next 12 months as part of the long-term investment programme.”

Electric vehicle stocks will reach 700 million by 2050, Wood Mackenzie predicted in a recent report. Battery electric cars specifically will represent 48 percent of total car sales in that year, the report said, and plug-in hybrids will account for 5 percent. Internal combustion engine vehicles will not be dead, however. They will account for 44 percent of car sales in 2050, Wood Mac analysts said.

All carmakers have ambitious EV plans, not least because of pressure from regulators, especially in Europe, to reduce the amount of emissions their products generate or pay for any failure to do so. Government incentives have also spurred EV sales: last year, these rose by 38 percent, Wood Mac said, amid a decline of 20 percent in total car sales in the first year of the pandemic.