Naturgy has presented the Spanish government’s Ministry of Ecological Transition and Demographic Challenge, Ministry of Industry, Trade and Tourism and Ministry of Science and Innovation with a project to build 38 hydrogen fuel stations at a national level with the aim of providing a hydrogen-refuelling service in the urban-to-interurban environment and thereby boosting sustainable mobility in the Iberian Peninsula. The total infrastructure to be developed during the second stage will come to 120 hydrogen fuel stations. 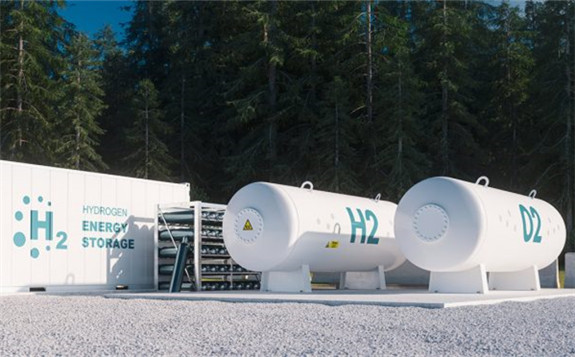 The company estimates it will have the 38 hydrogen fuel stations in service before 2025, although 80% of them will be put into operation between 2023 and 2024. The hydrogen fuel stations have been sized on the basis of a potential annual demand of some 75,500 kg of hydrogen, the equivalent of refuelling 13 buses or 100 light vehicles. In addition, an assessment will then be made on whether the network of hydrogen fuel stations could supply transport on the national railway network.
As for the environment, the use of the new technologies set out under this project involves a reduction in emissions compared to conventional technologies. The company calculates a primary, non-renewable energy saving of 124 GWh/year and a reduction in emissions of over 30,000 tonnes of CO2 a year.

The deployment of this network of hydrogen fuel stations represents an innovation as it will enable sustainable-mobility development needs to be attended to and the European network of hydrogen refuelling stations to be increased. It will also validate a new infrastructure model that will contribute synergies with the network of natural gas stations the company has already been operating in Europe.

Green hydrogen is one of the energy sector’s main levers of decarbonisation on both national and European levels, although its penetration as a renewable energy vector is still at a very early stage. The forecasts indicate that the demand for hydrogen, which has currently reached some 60 million tonnes worldwide, could increase by between 60% and 120% over the decade. Given its geographical and climate features, Spain is the country with the greatest potential for hydrogen production in Europe, with a potential in excess of 3,000 TWh a year; and the Road Map’s national targets for introducing renewable hydrogen by 2030 include achieving 4 GW of installed electrolyser power. 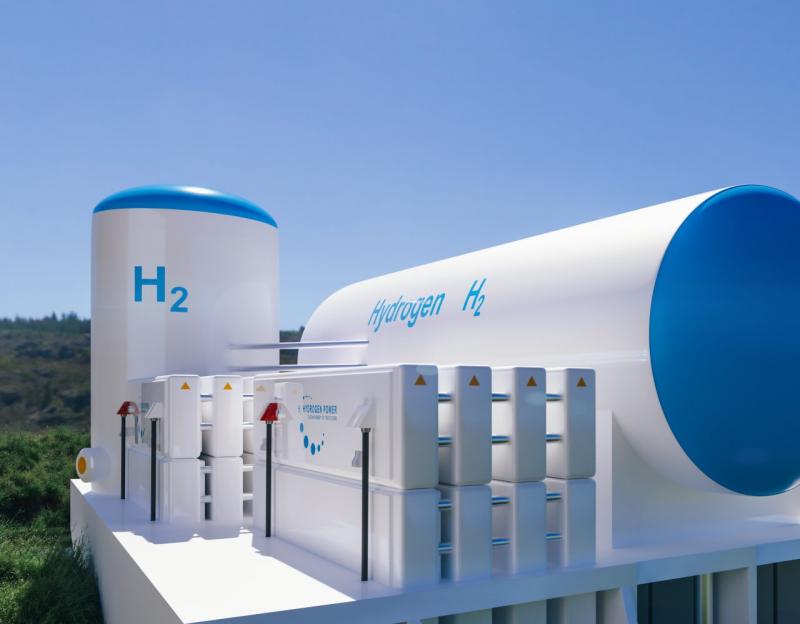 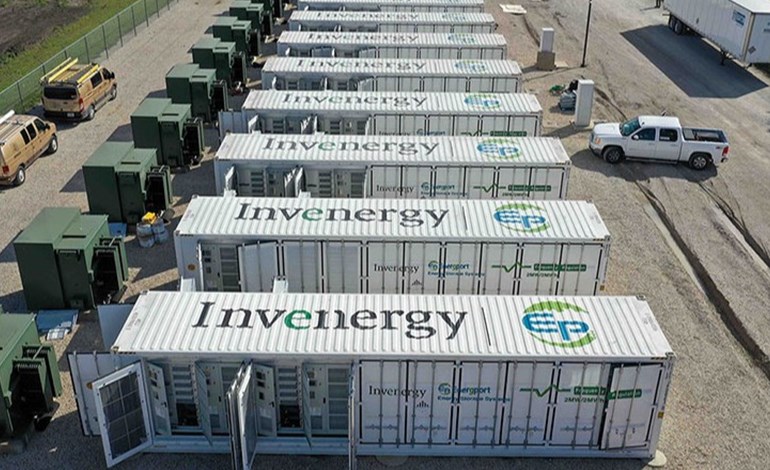 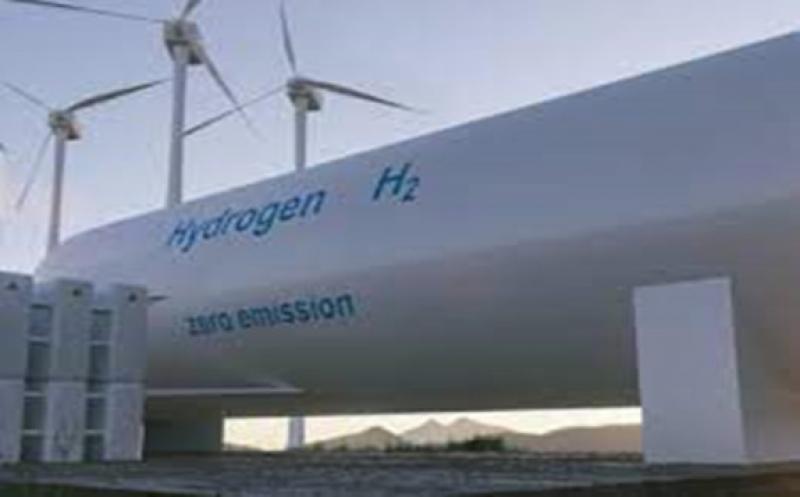