Sustainable Marine is forging ahead with plans to deliver the world’s first floating tidal energy array after unveiling its next-generation platform in Nova Scotia, Canada.

Construction of the pioneering new 420kW PLAT-I 6.40 floating tidal energy platform was recently completed at A.F. Theriault & Son in Meteghan, Nova Scotia, and launched in the Bay of Fundy, which experiences the highest tides on earth.

It will undergo commissioning and testing in Grand Passage and will then be moved to the FORCE (Fundy Ocean Research Centre for Energy) site as part of the first phase of the ground-breaking Pempa’q In-stream Tidal Energy Project.

The launch of the array follows lessons learned and experience gained from Sustainable Marine’s previous successful deployments in Scotland and Nova Scotia.

The array produces 50% more power than its predecessor, the PLAT-I 4.63.

The Pempa’q Project takes its name from the Mi’kmaq First Nation word ‘Pempa’q’ meaning ‘rise of the tide’, in honor of the Bay of Fundy’s Indigenous communities.

The total in-stream tidal energy project will deliver up to 9MW of electricity to the Nova Scotia grid. This will reduce greenhouse gas emissions by 17,000 tonnes of carbon dioxide a year and power approximately 3000 homes in Nova Scotia.

The Pempa’q Instream Tidal Energy project is being supported by the government of Canada with $28.5 million in funding– one of Canada’s largest-ever investments in tidal energy.

Jason Hayman, CEO of Sustainable Marine, said: “This tidal technology is the result of a tremendous international effort combining world-class scientific and engineering expertise from our German, Scottish and Canadian teams, and is the culmination of a decade of research and development.

“We are very fortunate to have such strong support from our major shareholders, SCHOTTEL and Scottish Enterprise, the Government of Canada, and a wide range of partners and collaborators.

“The PLAT-I 6.40 has been designed specifically for the Pempa’q Project – where we will deliver the world’s first floating tidal array – in Nova Scotia, which has the best natural resources in the world to produce clean renewable tidal energy.”

“The project has engaged many local suppliers and offers a sustainable and clean solution for electricity production using a local resource. Projects and innovation like this are central to building Canada’s Blue Economy.”

The innovative tidal platform only requires two meters of water for launching and towing and is moored with a turret configuration allowing it to align with the tide or the river flow. It has been designed so its easy to install and is accessible for maintenance and servicing, addressing one of the key challenges experienced by earlier tidal energy developers. 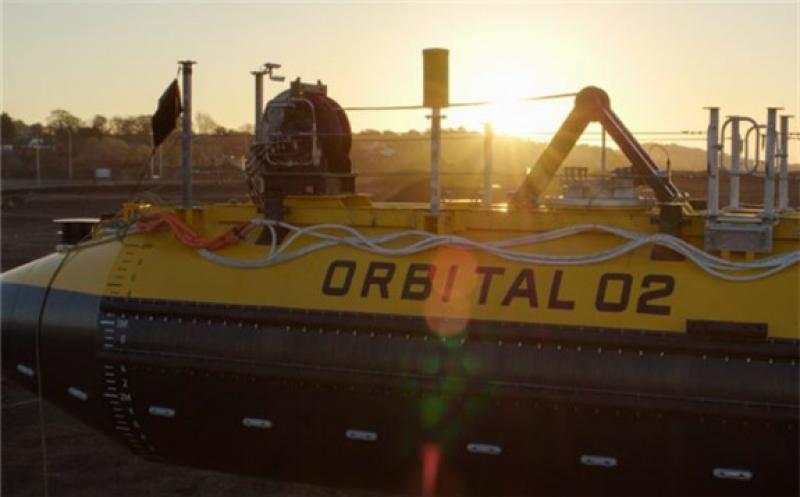 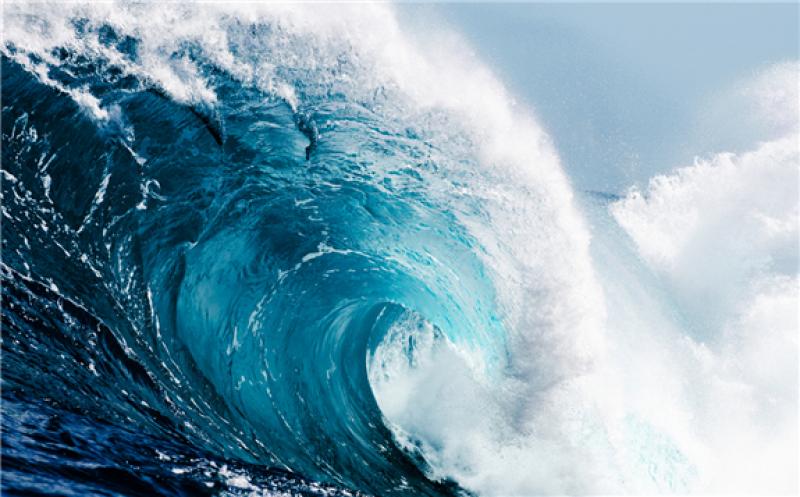 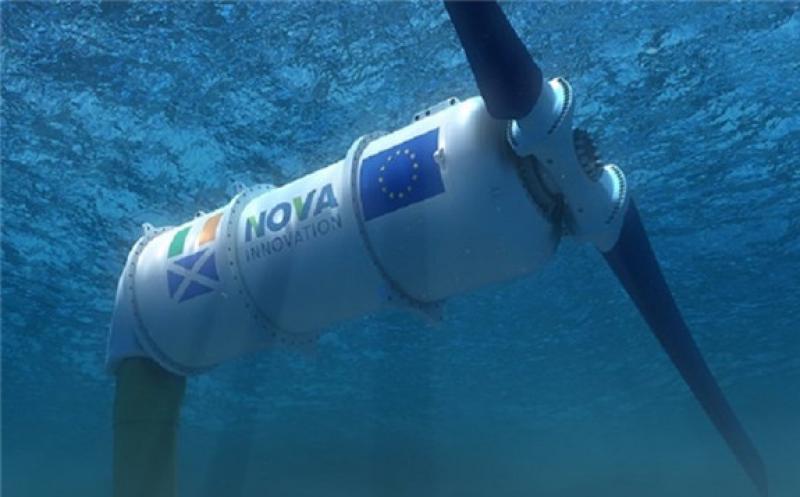 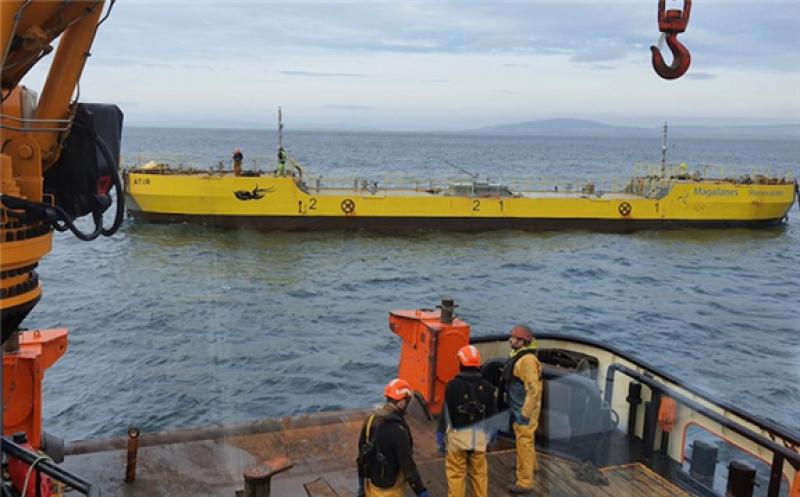