Spain’s first refuelling station for long range fuel cell vehicles will demonstrate the viability of hydrogen as a fuel for transport. 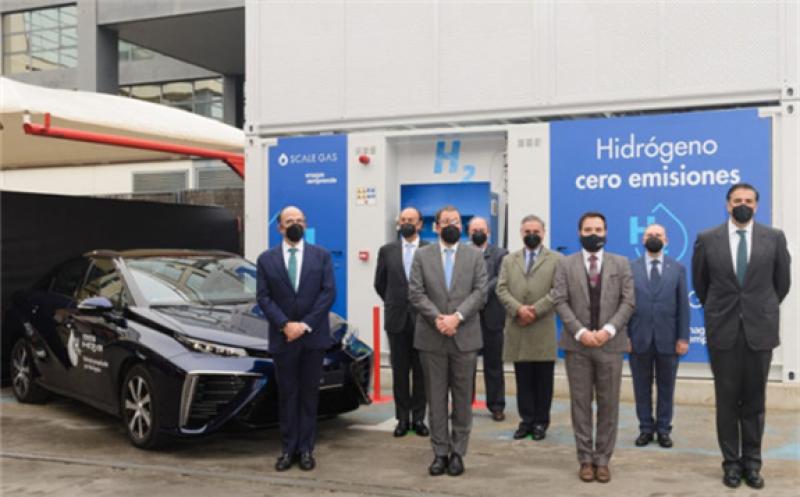 The refuelling station is an initiative of the energy company and system operator Enagás and Toyota and other partners. It will be used for refuelling the fleet of 12 Toyota Mirais distributed among the partner companies.

The station, which is located in the northern sector of Madrid, operates with a pressure of 700bar for refuelling of the latest generation fuel cell vehicles.

The refuelling time of the vehicles is similar to that of traditionally powered vehicles – less than 5 minutes. The Mirai, one of the first commercially available fuel cell vehicles with over 11,000 units sold to date, has a range of approximately 550km after refuelling.

“This hydrogeneration, the first in Spain at 700 bars, is the result of a pilot project started two years ago by a consortium of companies, all of them committed to the energy transition from different areas,” said Marcelino Oreja, CEO of Enagás.

“The common commitment to entrepreneurship and innovation, the promotion of industry and employment in Spain, as well as the willingness to collaborate and co-invest have been key factors that have allowed us to inaugurate this pioneering facility.”

The hydrogen delivered at the refuelling station is green hydrogen generated from renewables. The supply capacity is 10kg of hydrogen per day with a purity greater than 99.98%.

The partners in the project alongside Enagás and Toyota are the environmental management company Urbaser, industrial gas company Carburos Metálicos, the Sumitomo Corporation and the Spanish Confederation of Service Station Employers (CEEES).

In a further commitment to hydrogen as a fuel for transport, Enagás and the CEEES have signed an agreement to collaborate on developing a network of hydrogen refuelling stations throughout Spain. 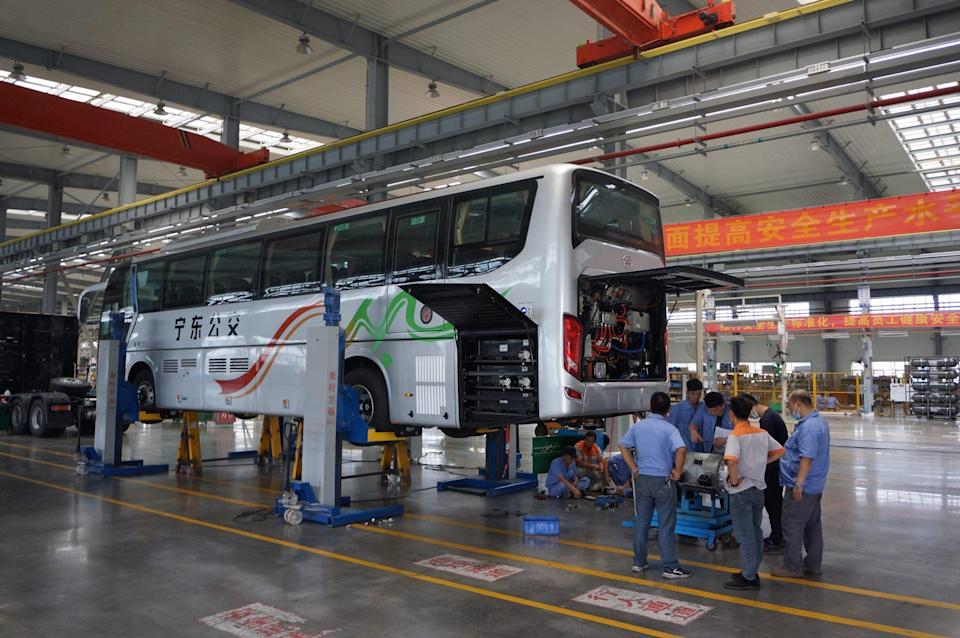 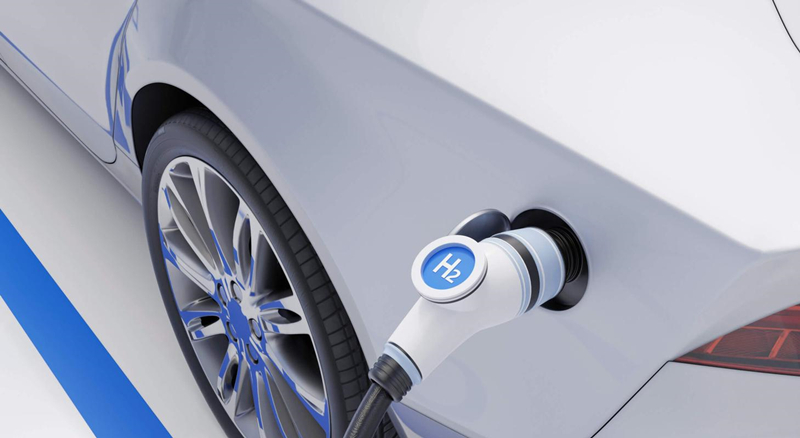 Chevron, Iwatani to Develop 30 Hydrogen Stations in California by 2026 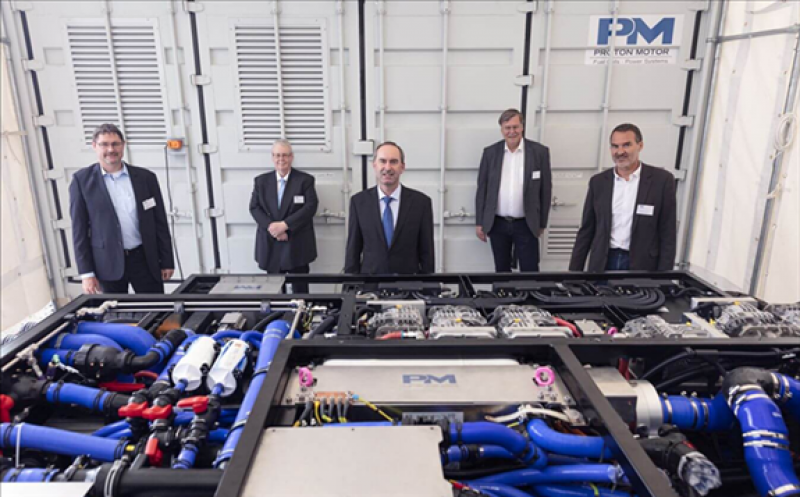 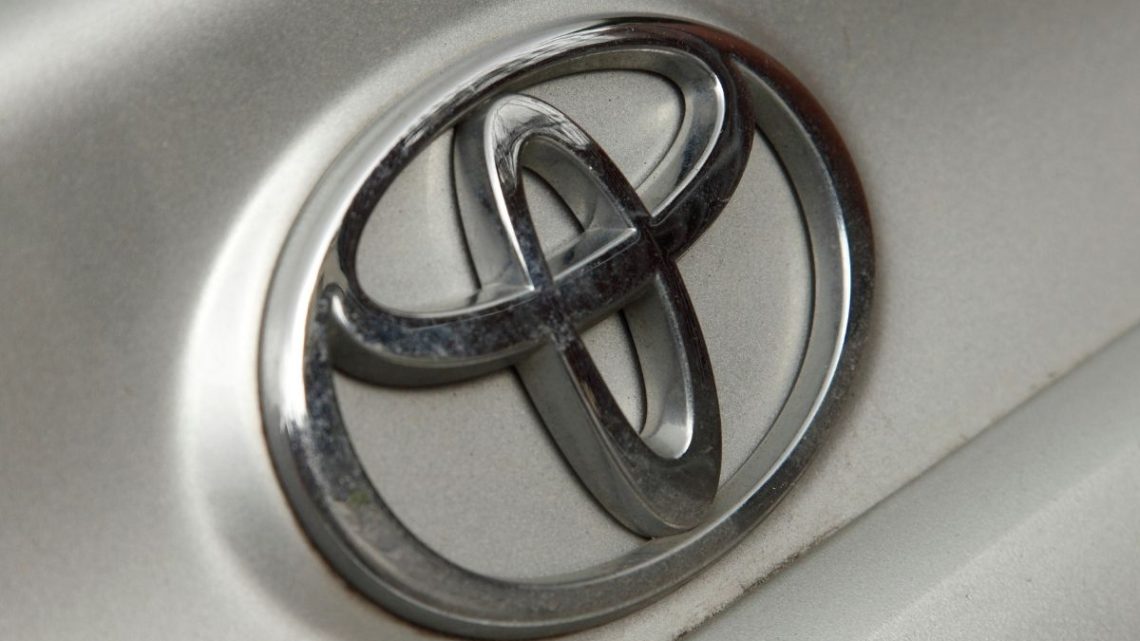