Germany has launched a state-subsidised research project that will look at how to make use of blockchain technology in adapting power trading to the growing share of decentralised renewable power generation under the country's energy transition.

Once the SMBS has been tested virtually and in a laboratory environment, it will be further tested for six months under real-life conditions in the supply area of regional supplier e-regio, west of the city of Bonn.

The SMBS will be developed as an open-source software, so any interested party can review and reproduce it.

The BEST project principally aims to explain and clarify the tender mechanisms that should be used for the SMBS, along with the role that local grids will play and the legal framework such a power trading system would need.

Blockchain technology is crucial for the energy transition because it allows for peer-to-peer trading between so-called prosumers, and this in turn enables the energy system to react "significantly" more flexibly to fluctuations, BEST project lead Norman Pieniak of Berlin's Reiner Lemoine renewable energies research institute said. Power trading must be adapted to the energy transition, Pieniak said.

The open power market will incentivise investments in new renewable generation and storage, as well as offer opportunities for older renewables sites that no longer receive subsidies under the country's renewable energies law.

A local power trading system that is open to all will incentivise consumers not just to buy local renewable power, but also to incorporate their loads into the trading system. This will be of particular interest at times when less electricity is fed into the grid. And it will make it possible to integrate much more renewable power into the network, Pieniak said.

A number of blockchain projects are under way in Germany, such as the Pebbles local energy trading project of Bavarian utility AUEW and engineering firm Siemens, the RegHee project for blockchain-based regional energy trading run by several Bavarian utilities and the technical university of Munich, and the decentralised flexibility data registry FlexHub, developed by research institute Fraunhofer, where the suitability of blockchain technology will also be tested. 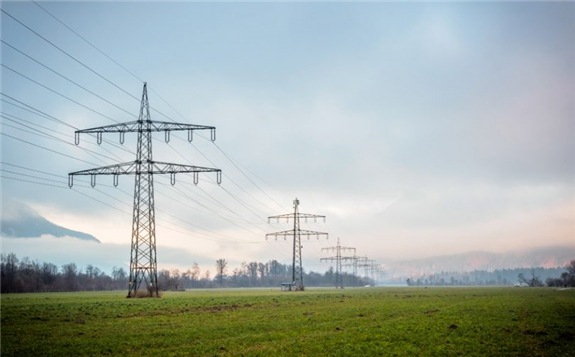 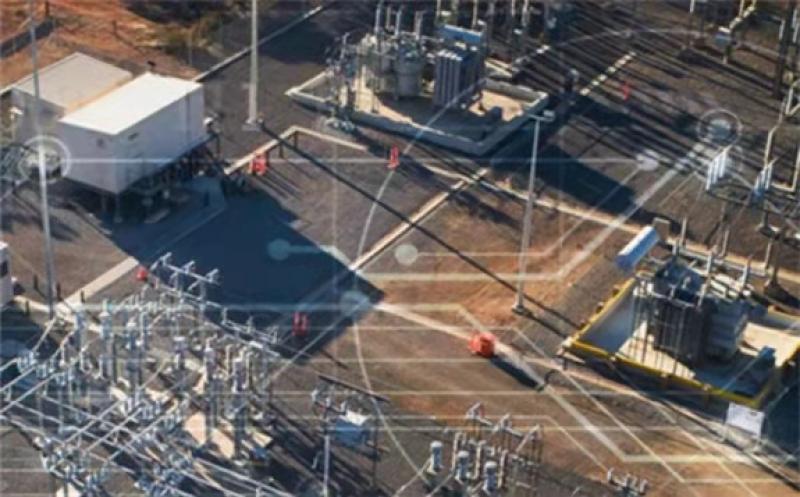 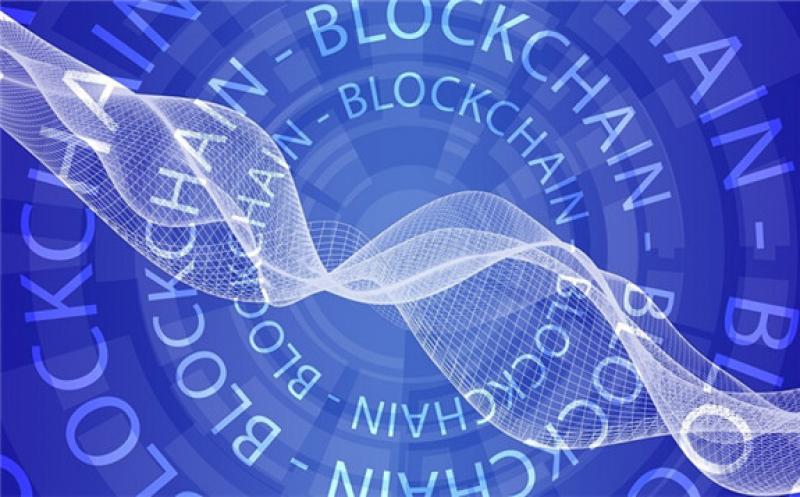