The European Bank for Reconstruction and Development (EBRD) said on January 18 the bank is accelerating Poland’s transition from fossil fuels with the construction of two new wind farms. 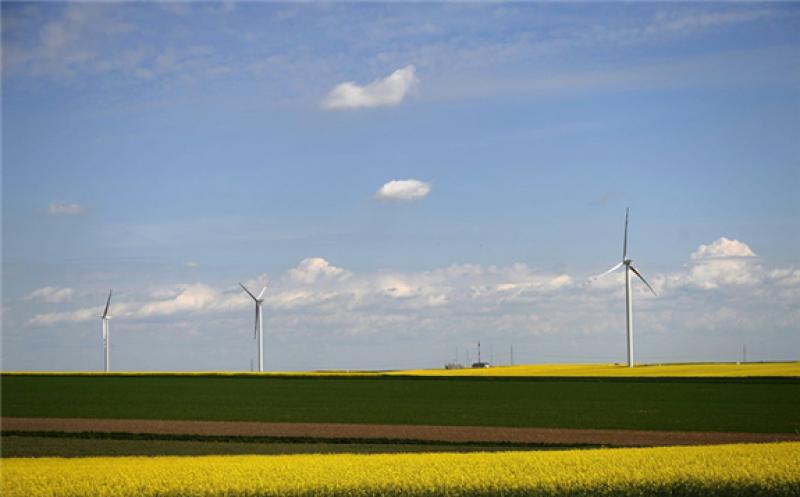 According to the bank, the EBRD is providing a loan of PLN 117 million (€26 million-equivalent) for a project in the north-east of the country with a total installed capacity of 51.4 MW: Mława (37.4 MW), located approximately 110 km northwest of Warsaw, and Grajweo (14 MW), 60 km southwest from Suwałki. The EBRD finance will be complemented by a parallel loan from DNB.

The wind farms will be built and operated by a joint venture between the Taaleri SolarWind Fund II, a fund managed by Helsinki based renewable fund manager and developer Taaleri Energia, and Masdar, the Abu Dhabi Future Energy Company. Both wind farms will benefit from the Polish renewable energy support scheme (contract for difference) for a portion of their respective outputs following their successful bids in the December 2019 auction.

Poland is committed to reducing its dependency on generating energy from coal with harmful effects on the environment and human health. The new wind power plants will help reduce annual CO2 emissions by approximately 126,000 tonnes annually and help fulfil Poland’s contribution to the EU climate and energy targets for 2030, which include a cut of at least 40 per cent in greenhouse gas emissions.

EBRD Director for Energy EMEA Harry Boyd-Carpenter reiterated the bank’s commitment to support the expansion of green energy in Poland. “We are delighted to join forces with our partners to use the opportunity to set the country on the path towards a new and sustainable energy future,” he said.

Masdar Business Development & Investment, Clean Energy Director Ahmed Al Awadi said his company shares EBRD’s commitment to supporting green energy development and welcomes its support on this exciting new venture. “Masdar has been a catalyst for renewable energy and clean-tech innovation in more than 30 countries around the world, and we are dedicated to helping Poland achieve its climate and energy objectives,” he said. “We also look forward further strengthening our partnership with Taaleri Energia through this venture,” he added.

Taaleri Energia Managing Director Kai Rintala said her company is very satisfied with the fourth investment from the Taaleri SolarWind II fund. “This investment in Polish wind is underpinned by the increasing demand for clean energy and by a combination of the Contracts for Difference scheme and the availability of commercial offtake contracts in the Polish market. EBRD are already an investor in our fund and we are delighted that they are also providing financing for this project. EBRD’s local teams and renewable energy expertise in Central and Eastern Europe make them a valued partner for us in the region,” Rintala said.

Since the start of operations in 1991, the EBRD has invested €10.8 billion in 453 projects of all sectors of the economy. Supporting the country’s green transition with investments in renewable energy and energy efficiency remains one of the Bank’s priorities in Poland. 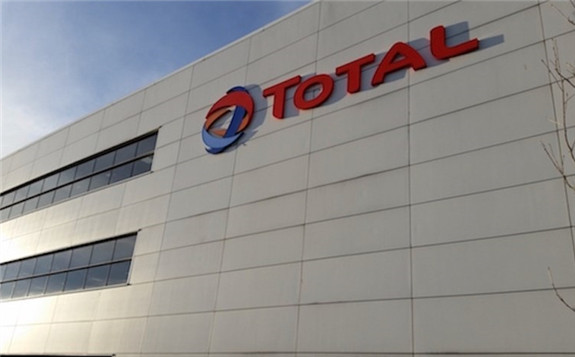 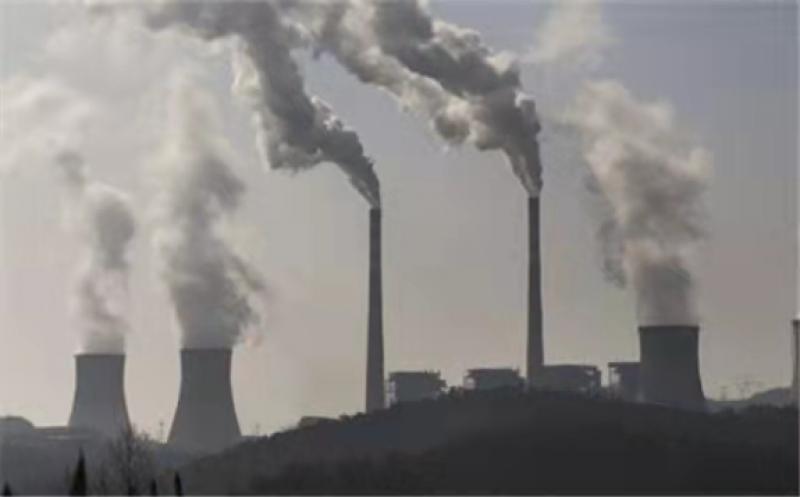 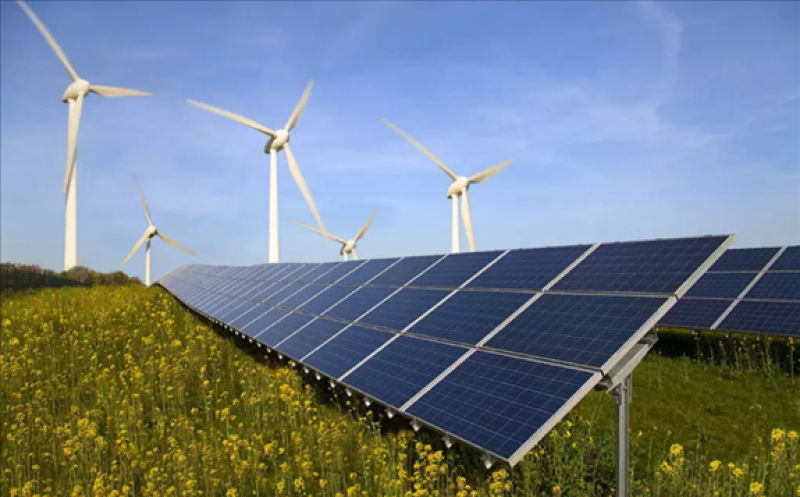 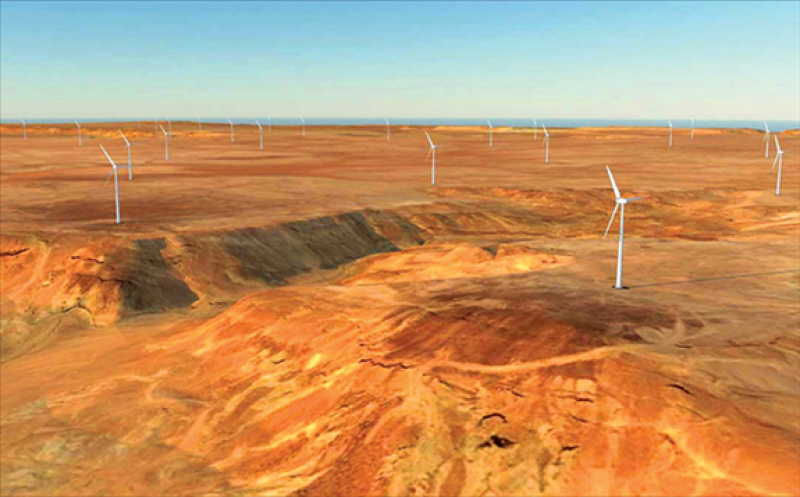 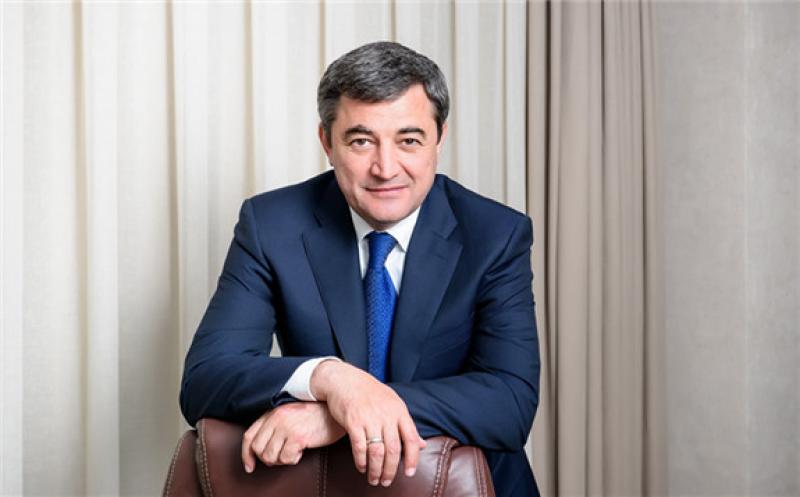