19 Jan 2021  by AltSimplified
OPEC or the Organisation of the Petroleum Exporting Countries supplies over 40% of the world’s oil and possesses a staggering 80% of total reserves Headquartered in Vienna, a location chosen for its neutrality. OPEC’s alleged purposes include coordinating the policies of its 13 member countries, ensuring the stabilisation of oil markets, a steady supply to consumers and perhaps most importantly providing a steady income and fair return on capital. Over the years, the biggest problem businesses, consumers and governments alike have had, is that it acts as a cartel. Manipulating the production of oil amongst its members to influence global prices. Something it has achieved through a variety of methods; including quotas, price bandings and even secret output formulas. The way the cartel operates isn’t new to the sector though. You see, before OPEC there were the infamous Seven Sisters. Referring to Seven western oil companies which by and large controlled world oil output. 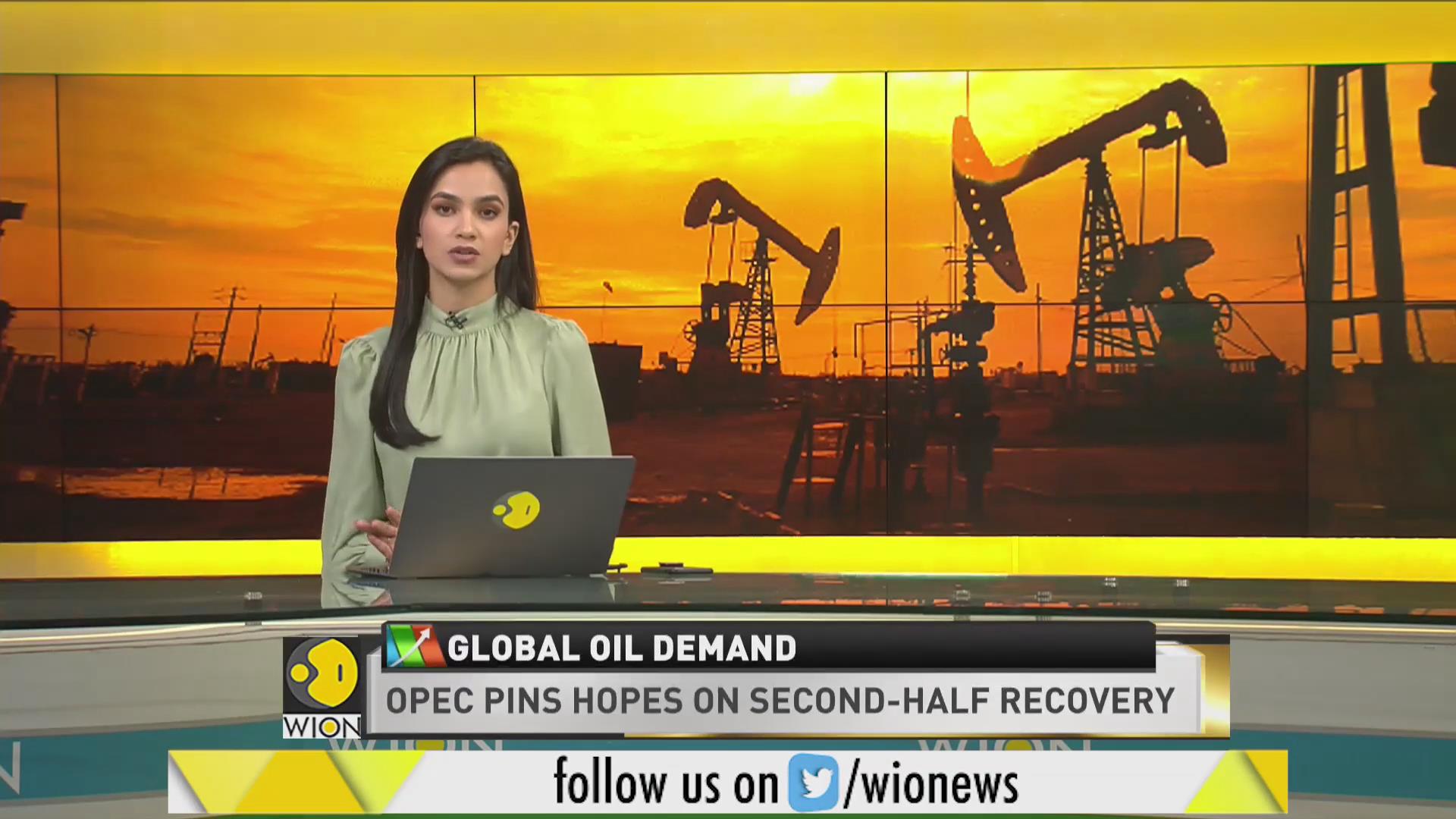 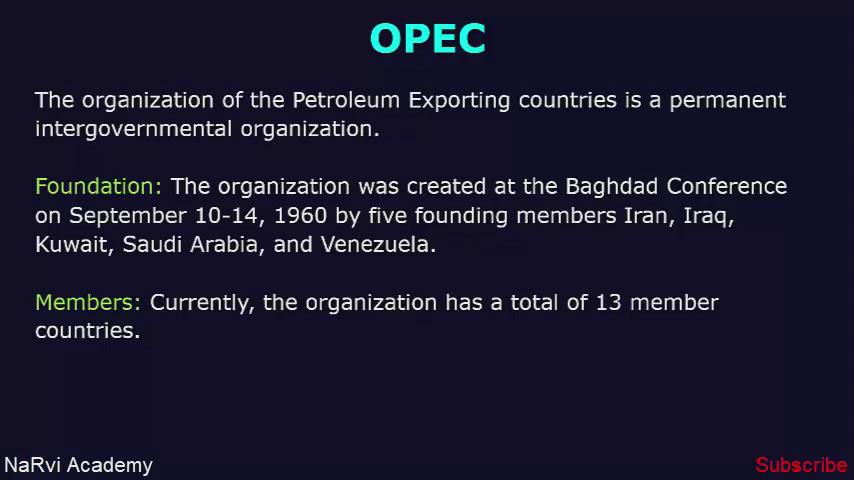 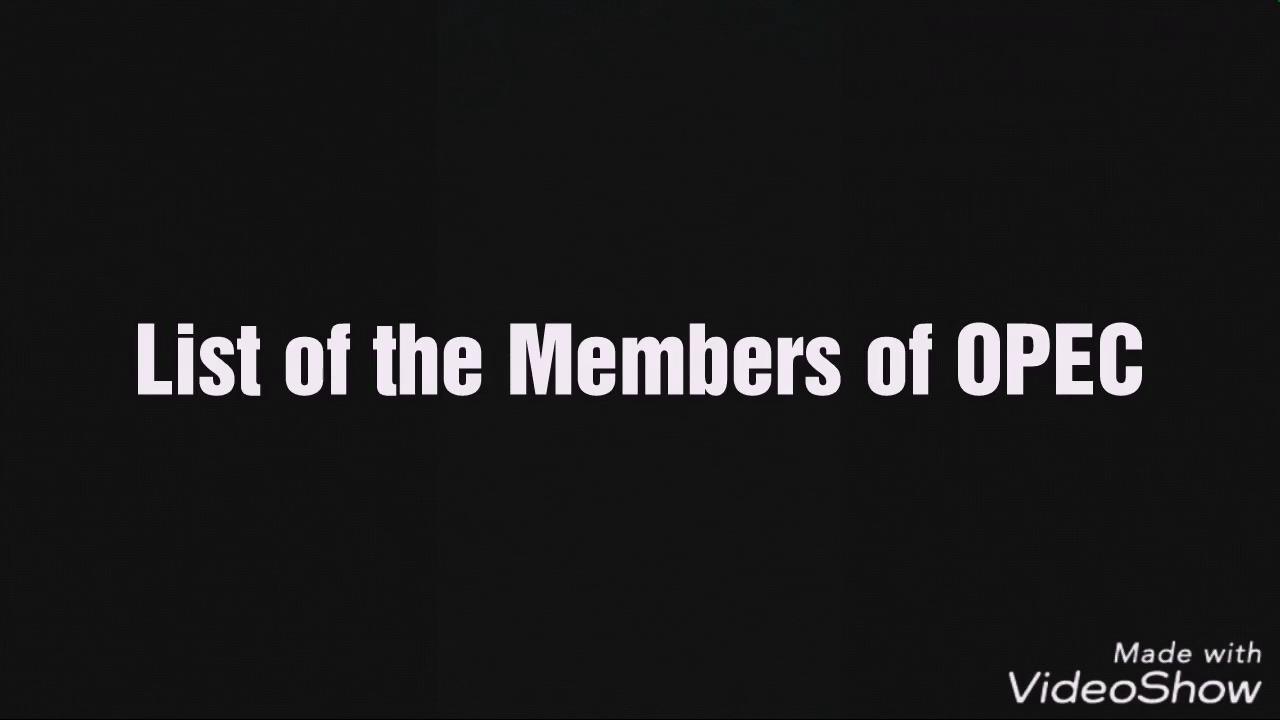 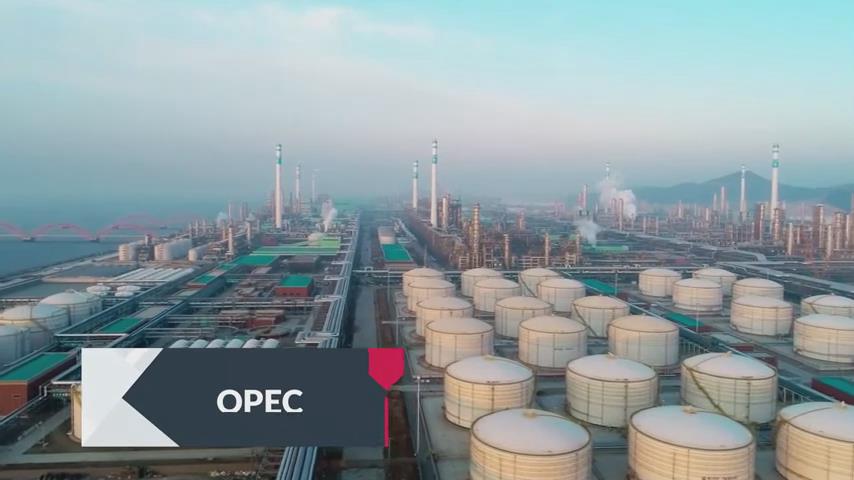 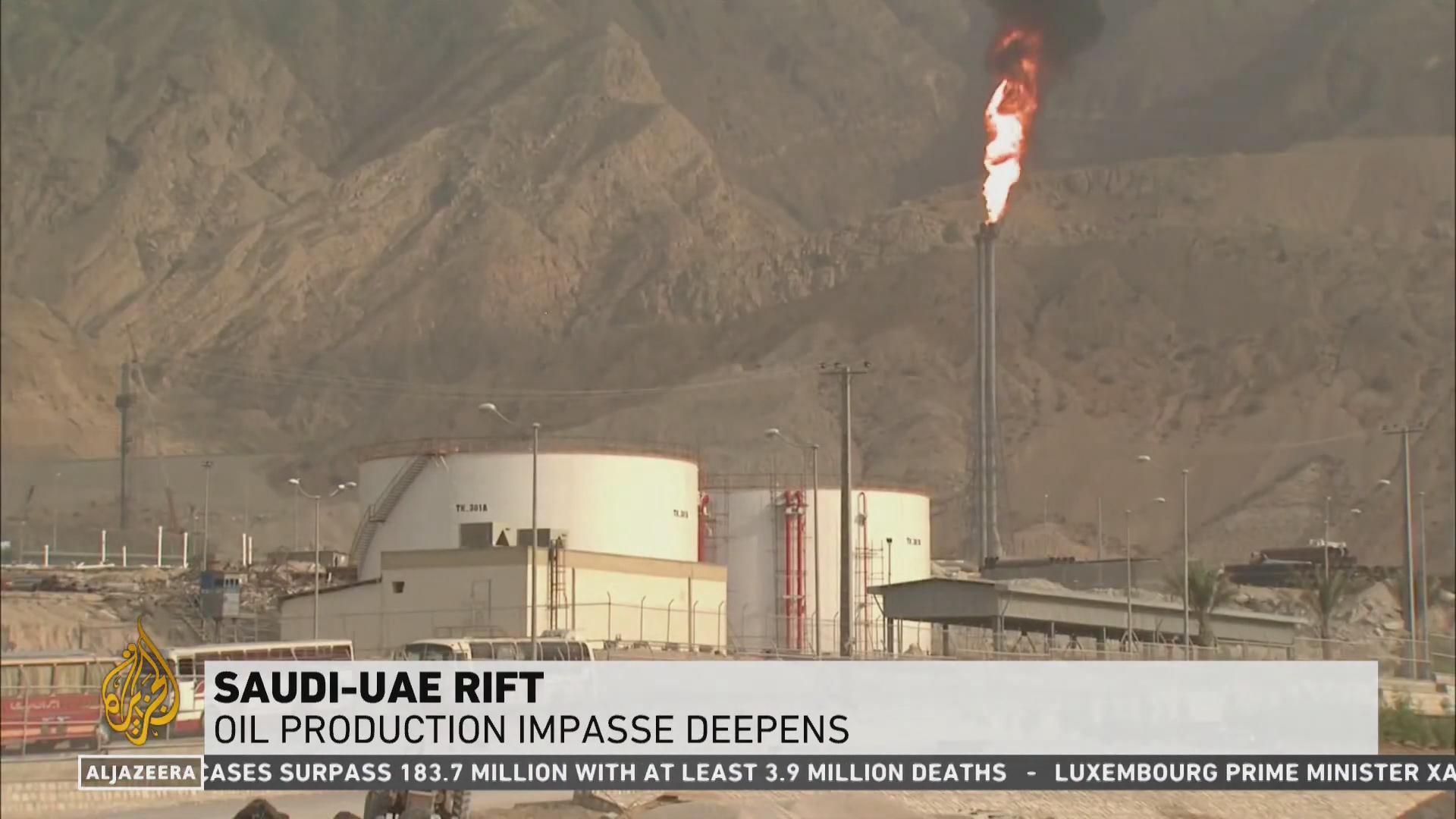 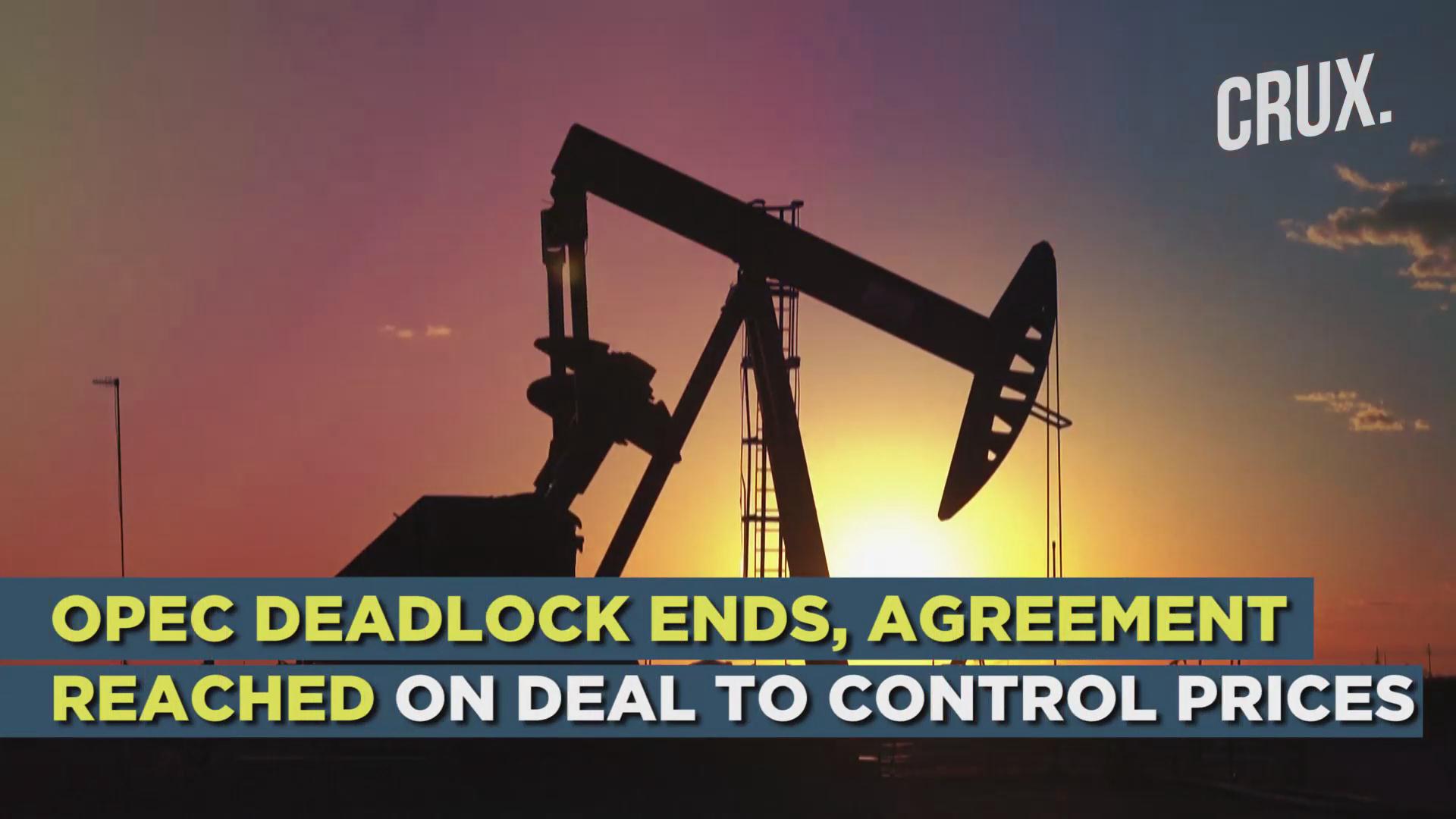