26 Aug 2019  by Reuters
NEW YORK/WASHINGTON  - The Trump administration is considering ramping up biofuel blending quotas in the coming years to assuage anger in the Farm Belt over its recent broad use of waivers for small refineries, but is not planning to rescind any of the exemptions it has granted so far, four sources familiar with the matter said.

The approach would mark a mixed result for the agriculture industry and its backers who had been pushing the administration to revoke some of the exemptions, which they argue hurt demand for corn-based ethanol by freeing refiners from their obligation to blend biofuels into their products.

The meeting was set after Trump’s decision this month to allow the EPA to grant 31 biofuel waivers to oil refiners caused an uproar in farm states key to the Republican president’s re-election bid in 2020.

In the meeting, Trump rejected a proposal from the Department of Agriculture to rescind some of the recently approved waivers, according to the sources and a list of items that were largely agreed upon at the meeting’s conclusion.

Instead, the administration is considering lifting its proposed 2020 annual corn-based ethanol mandate by 500 million gallons and 2021 biodiesel mandate by 250 million gallons. It is also looking to reallocate volumes expected to be waived going forward.

The sources said work was still needed to hammer out a plan before end-November, when the mandate is due to be finalized.

“Most of the issues outlined are going to be finalized as we move toward November 30,” one industry source with knowledge of the discussions said. “Apart from the rescinding of waivers, conversation on the other items will continue,” he said.

Any redistribution of waived volumes or lifting of the annual biofuel mandates will upset the oil industry, another key constituency for Trump, illustrating his difficult balancing act in accommodating the rivaling corn and oil industries.

U.S. regulations require refiners to blend biofuels into their gasoline or buy credits from those that do.

Small refiners can seek exemptions if they can prove economic hardship, but Trump’s EPA has granted waivers to refineries owned by the likes of Exxon Mobil Corp, Chevron Corp and billionaire Carl Icahn.

U.S. farmers have already been suffering due to a slump in crop prices and exports shrinking following Trump’s trade war with China. But Trump’s latest decision to exempt 31 oil refineries from biofuel laws infuriated American farmers, triggering a mobilization of trade and farm groups piling up pressure on the White House earlier this week.

Refiners and some academics dismiss the argument that waivers undercut demand and say the financial burden of compliance puts thousands of refining jobs at risk. They have fought hard to keep the waiver program unscathed.

On Friday, the American Petroleum Institute (API) said it hoped the administration would not go ahead with the proposal to boost blending quotas. “This rushed policy is arbitrary, cuts against precedent and further pushes us toward E15, a fuel that nearly 70 percent of vehicles on the road today were not to designed to run on,” Frank J. Macchiarola of API said.

E15 is a gasoline containing 15% ethanol, a product that would become more common if blending volumes mandates rose much higher.

Throughout the 2016 campaign that brought him to power, Trump championed ethanol but also courted the oil industry.

The backlash from agricultural and biofuel trade groups has been particularly strong in Iowa, the largest producer of corn and ethanol, and a swing state won twice by former Democrat President Barack Obama but which voted for Trump in 2016.

Democratic presidential hopefuls have spent a lot of time in Iowa because it holds an early nominating contest, and they have used the refinery issue as a cudgel.

Renewable fuel credits for 2019 fell during Friday’s session, trading at 15.5 cents each, down from 16.5 cents apiece on Thursday, traders said. 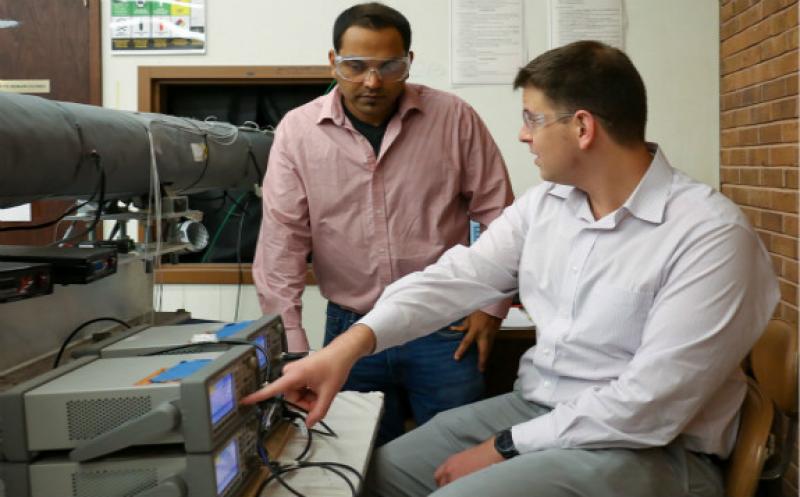 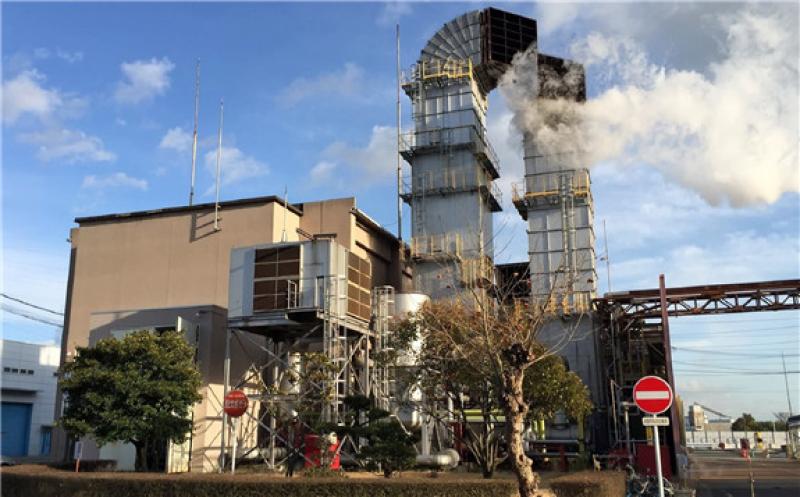 Kazakhstan: Reed Will be Used to Generate Heat and Electricity in Atyrau 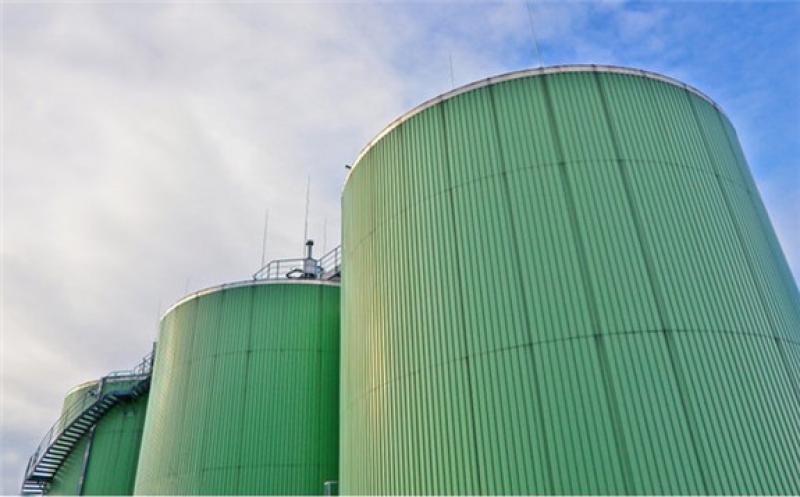 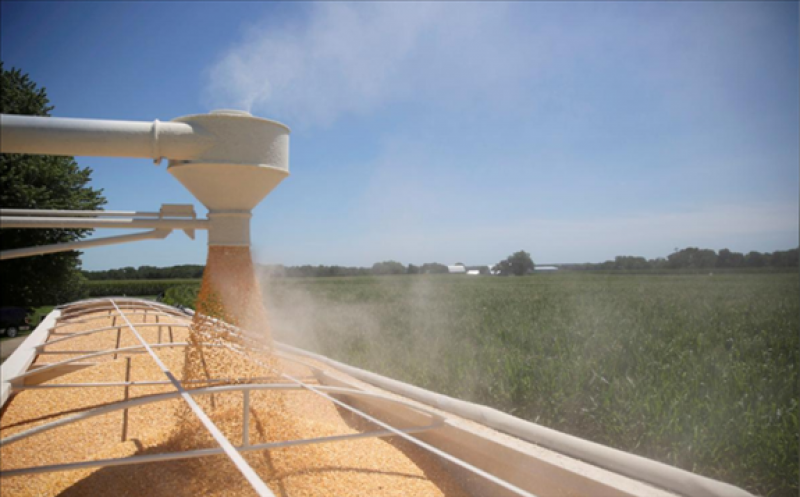 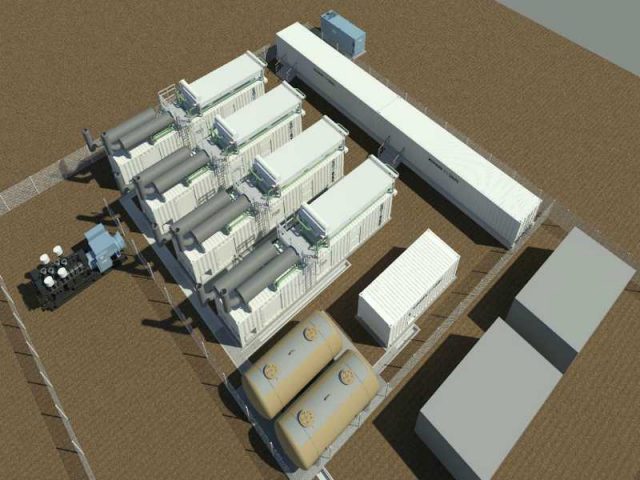 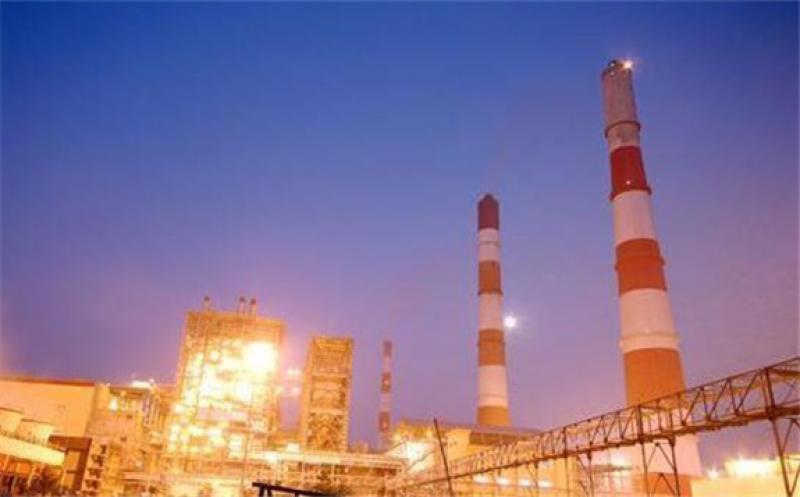 How Fuel Availability at Power Plants Moved from Scarcity to Sufficiency