Wind farms contributed 15% of total electricity generation in Europe in 2020, the sector's highest ever contribution to the region's power mix, according to new analysis by EnAppSys. 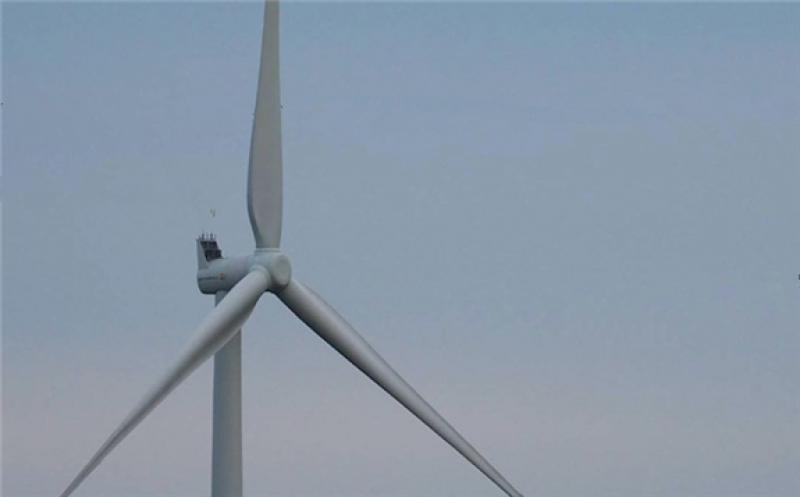 Germany generated the most wind, with Spain, UK, France and Sweden also relying on significant volumes from the sector, the analysts said.

“This trend was seen very starkly in the 2020 data and is likely to become more pronounced in the next few years.

“All segments of the renewable sector except waste saw increases in generation from 2019 levels, with solar and hydro seeing increases of 12% in output.”

He added that while the 2020 generation mix was broadly in line with previous years, the impact of lockdowns on demand levels was noticeable, particularly during the second quarter.

He said: “There have been variations in demand shapes throughout the pandemic since March, partly due to the different strategies adopted by countries to deal with Covid-19.

“In February, Germany and France had similar shapes and levels, while in Q2 and Q3, Germany had significantly higher peaks and lower troughs than France relative to their averages.

“Moving into Q4, demand in Germany fell more steeply than that in France as the German lockdown increased in severity.

“The Italian demand shape saw a large initial dip in February, as steps were first taken to try to control the coronavirus. Since then, it picked up over the summer, reduced slightly in Q3 and remained relatively stable in Q4.”