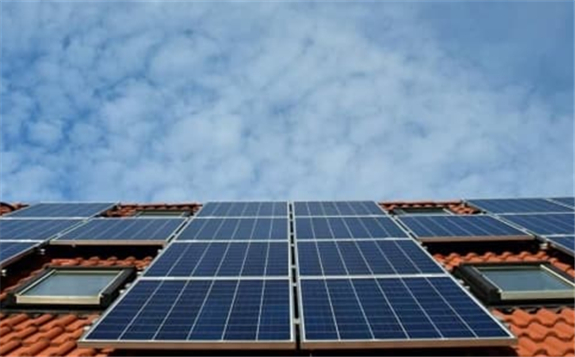 Solar power has emerged as the dominant renewable source of energy in many places with a lot of sunny days during any given year. One would think solar would flourish even more spectacularly as the Earth warms—which is what all reports on the topic warn about—but, according to a new study, one would be wrong.

Heat is actually bad for the performance of solar panels; that’s something that has already been established along with the fact that a thick snow cover also compromises energy generation. The new study, from the Massachusetts Institute of Technology, has actually calculated how much the efficiency of solar panels would decline as a result of global warming by the year 2100.

The authors draw on previous studies that have established a link between climate change and solar panel performance and make their calculations for silicon solar panels, which are the most popular type of solar panel on the market. They are also the most sensitive to the adverse effects of warming climate.

According to Ian Peters and Tonio Buonassisi, silicon solar panels would suffer an annual decline in energy output of 15 kWh by 2100 on the back of higher temperatures, with this rising to as much as 50 kWh in some parts of the world. In percentage terms, the authors found the average decline in solar power output would be about 0.45 percent per degree of change in average global temperatures.

The “average” part of this result could be misleading, especially when you add to it the 0.45 percent. That’s not a whole lot. It’s not significant. But that’s on average. In certain places where temperatures rise faster than that average, the efficiency loss could end up being statistically significant.

Of course, the results of this study could not be seen as conclusive but are more of a possibility. As the authors themselves note, the study only represents one climate scenario that uses only one representative temperature coefficient, which is characteristic of one type of silicon solar panels.

Indeed, there are a number of scenarios about the next eight decades that are based on many variables, chief among them which are, of course, emissions. As the authors of the MIT study also note in their paper, the level of emissions in the decades to come would have a significant effect on the actual performance of solar panels. Still, as most experts in the area can’t see the world succeeding with the Paris Agreement temperature targets, chances are the scenario of consistently rising temperatures will pan out.

There may be some good news for that bleak future yet, however. Silicon solar panels may be the dominant technology today but they may not remain the dominant technology in 80 years’ time. Recent research suggests that a group of materials collectively called perovskites may hold a promise as a cheaper and more efficient alternative to silicon panels.

These materials have their problems, too, the chief among them being stability, but if research continues, someone somewhere will maybe find a solution. In the meantime, silicon will remain the dominant technology, which means most of the solar installations across the world, especially in the warmer parts of it, will remain vulnerable to efficiency declines as temperatures rise. 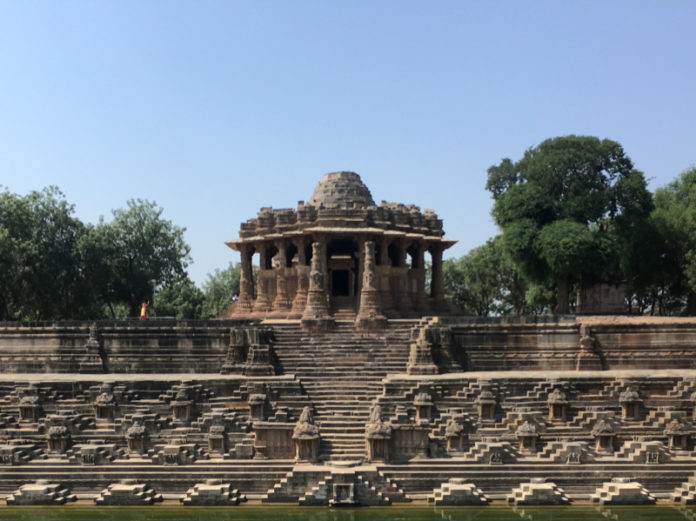 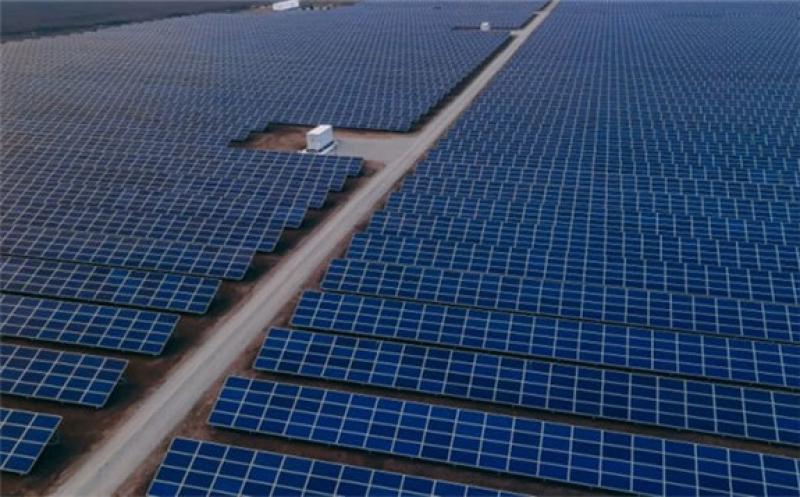 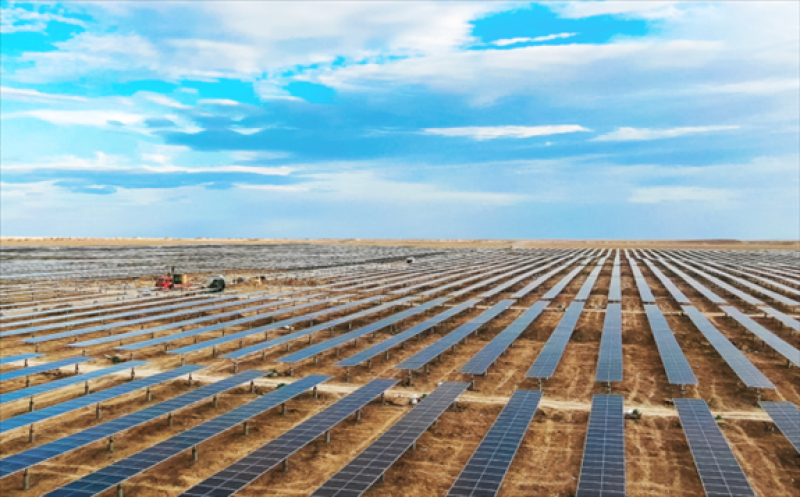 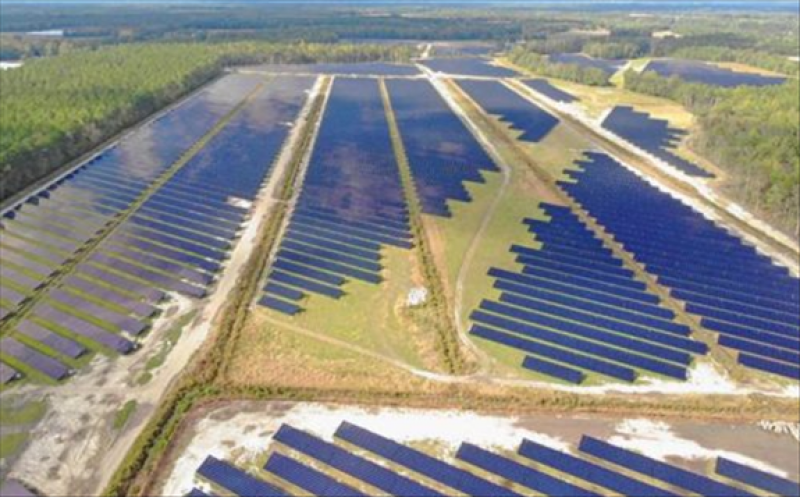 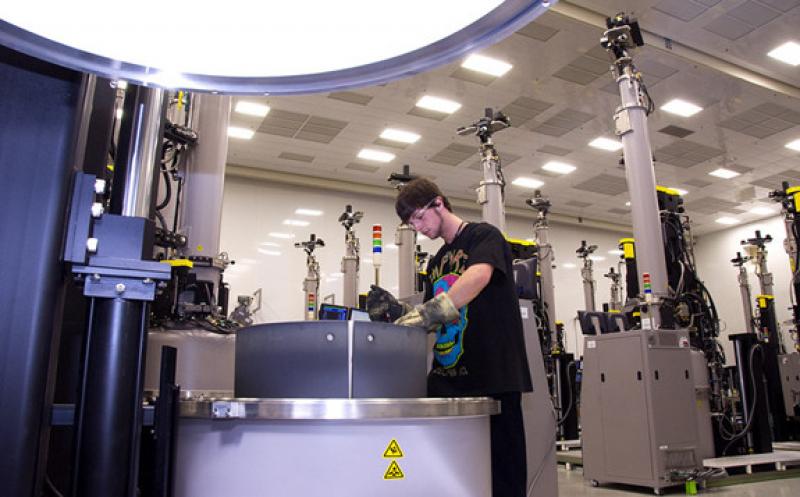 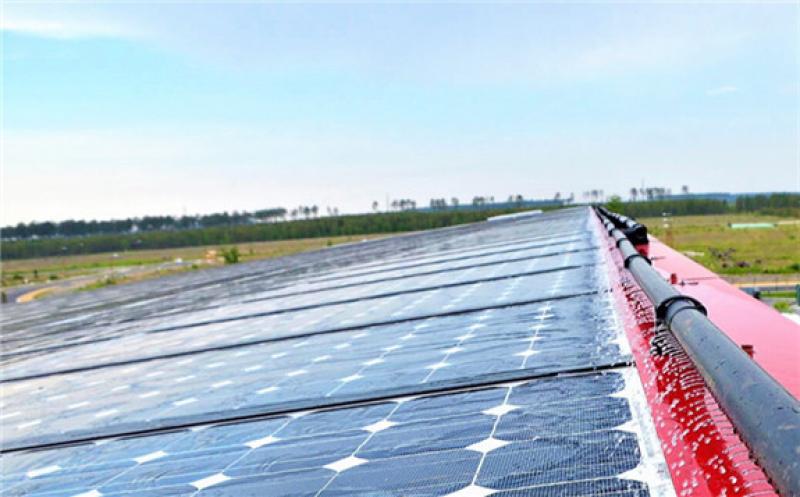